Essex County is found within the Adirondack Park in upstate New York. During World War I, over 3,000 men between the ages of 21 and 31 left their homes to serve their country during its time of need. But it wasn’t just this age group that participated in the war efforts. Young school aged boys, with stars in their eyes, also wanted to participate in the glory of war. In 1917, under the new state preparedness laws, a provision was made for a state military training camp for boys from sixteen to eighteen years of age at Peekskill during the summer months, beginning on June 30th and ending on July 28th. Those younger than sixteen and older than eighteen were not allowed to apply. The camp only accepted 1,800 boys, approximately 900 of which were from the New York City area and the remainder from the rest of the state. The camp had thousands of applications and the list of accepted candidates was announced by the State Military Training Commission. Within the camp, boys attended infantry school and the state supplied tents, blankets, cots, arms, equipment, ammunition, food and railroad fare. In turn, the boys were required to furnish their own uniforms which cost $12 or $13. This month of camp gave these boys a taste of what military life was like.

The seven drafted men, really eight, that this town sent to Camp Devens Saturday, were given a rousing send off in the Playhouse last Friday afternoon that must have gladdened their hearts and sent them on their way to the big military training camp with a fuller realization of the honor that is unqualifiedly theirs in going into service of their country. Enthusiasm tinctured with a sadness that must be present on such an occasion filled the hearts of the audience that filled the big auditorium to say good bye, good luck and god speed to these young men who go to join the colors and eventually to share with those who have gone before the dangers, glorious as them may be, of the battlefields of France.
Ruth L. McNeal, Ticonderoga Historian, February 28, 1918 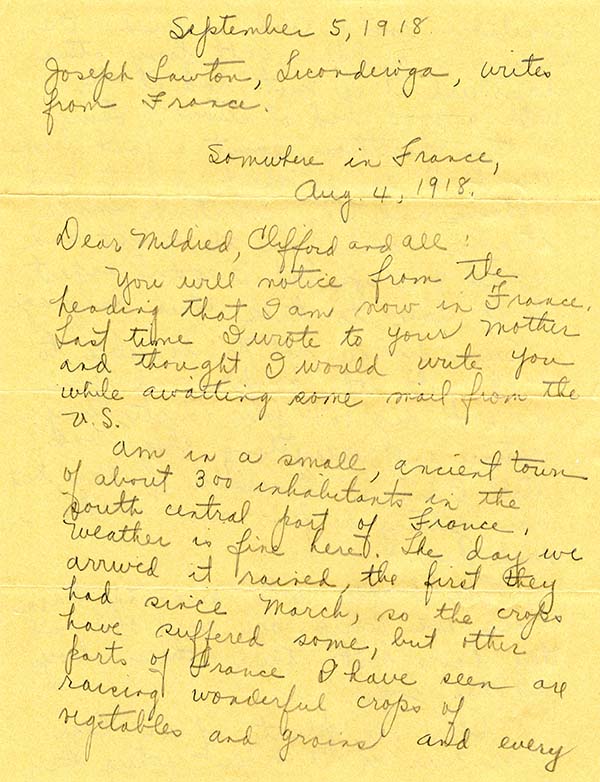 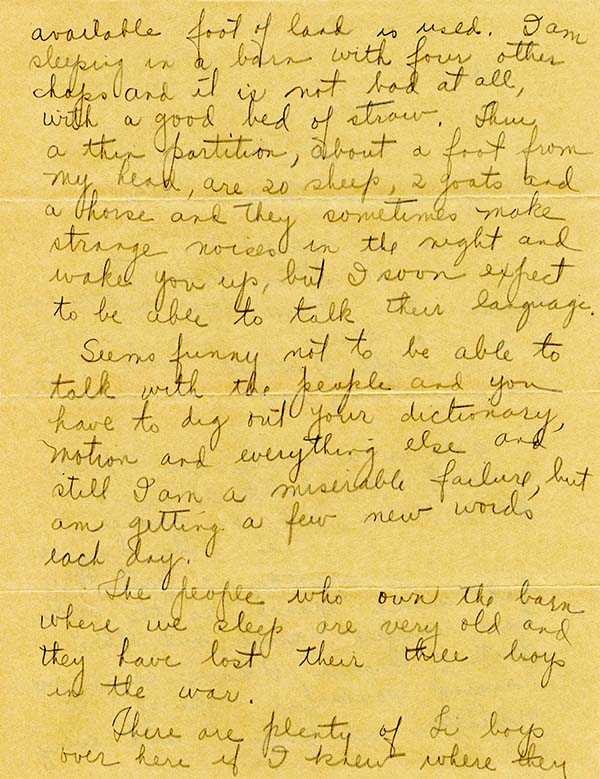 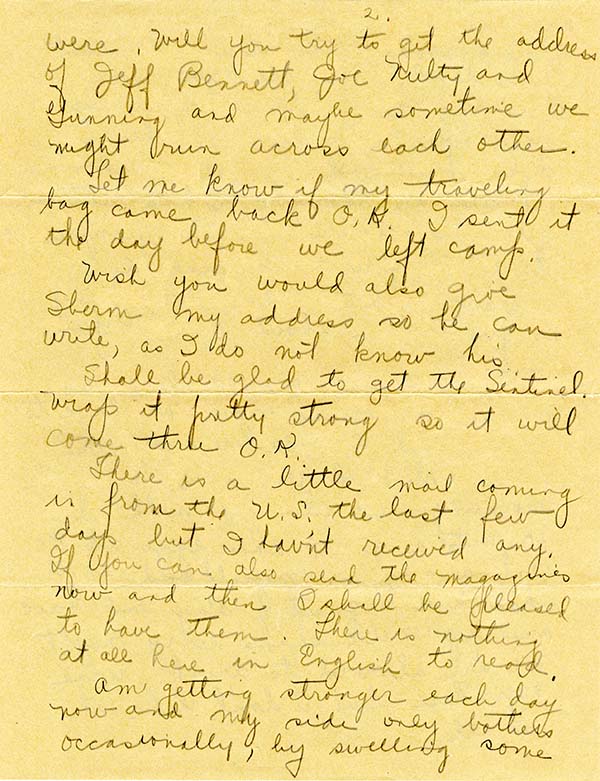 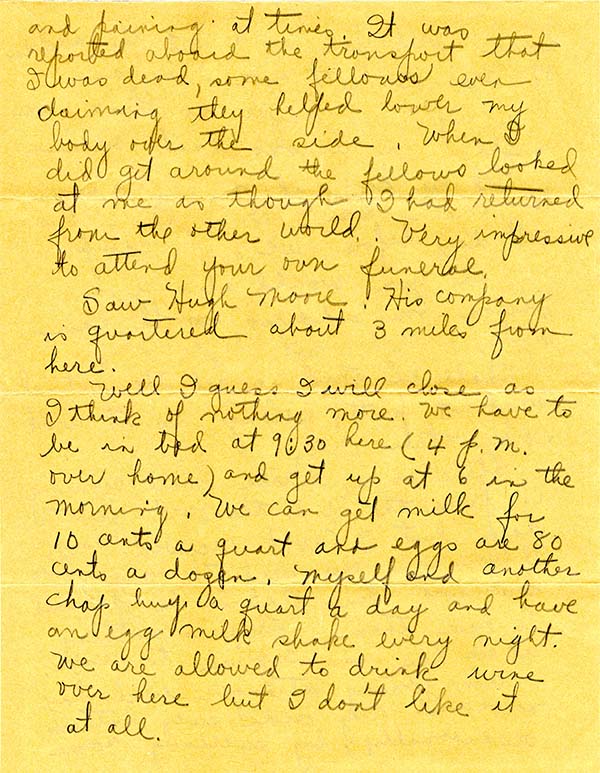 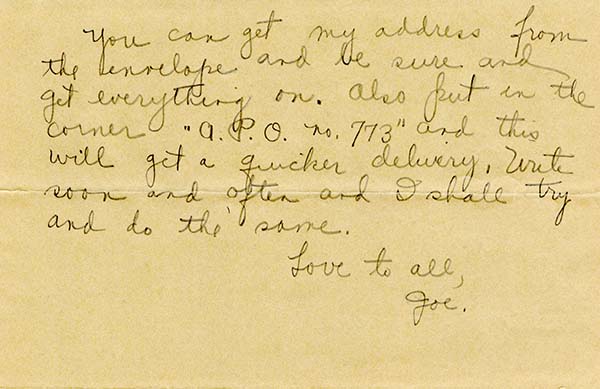 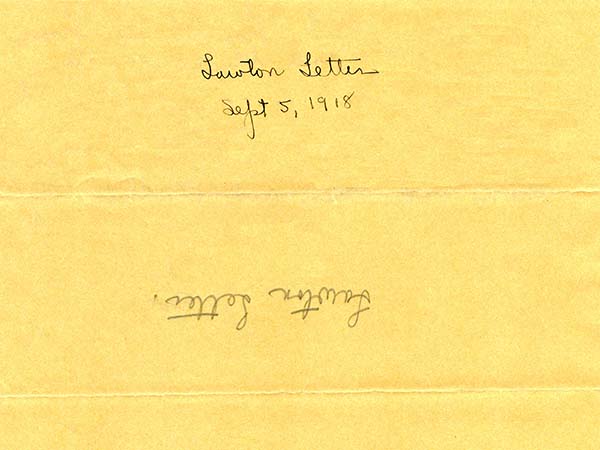 Identifier
NYSA_A0412-78_B09_F02_Lawton
Description
Letter from Joseph Lawton of Ticonderoga, N.Y. dated August 4, 1918, to his loved ones at home, while he was station in France.
Source
New York State Archives. New York (State). Education Dept. Division of Archives and History. World War I veterans' service data and photographs, 1917-1938. Series A0412-78, Box 9 Folder 2.
Rights
This image is provided for education and research purposes. Rights may be reserved. Responsibility for securing permissions to distribute, publish, reproduce or other use rest with the user.
Learning Activities