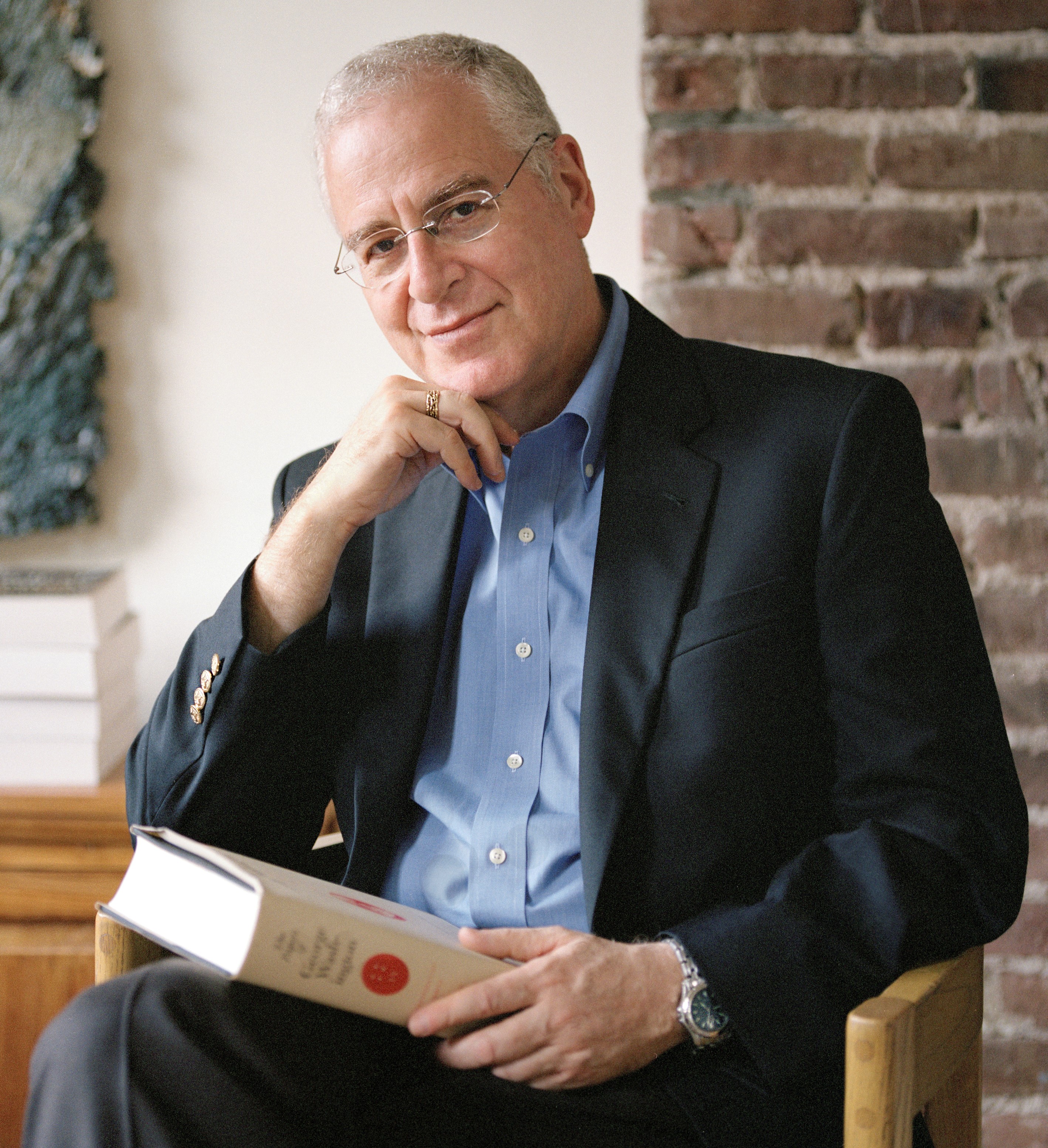 Ron Chernow, one of America's best- known and widely honored historians, is the Pulitzer Prize winning author of Alexander Hamilton-the acclaimed 2004 biography adapted by Lin-Manuel Miranda for the Broadway musical sensation that opened in 2015. His 1990 debut book, The House of Morgan, earned the National Book Award and was selected by the Modern Library as one of the 100 best nonfiction books published in the 20th Century. His next effort, The Warburgs, won the George S. Eccles Prize for the best business book of 1993. Titan, his 1993 biography of John D. Rockefeller, was named one of the best books of the year by the New York Times. And Chernow's remarkable Hamilton biography won the first George Washington Book Prize for the best volume on the founding era. After spending three months on the New York Times best-seller list when first published, Alexander Hamilton returned to the list this season-11 years later-following the rousing debut of the sellout musical. Chernow's most recent book, the 2011 Washington: A Life, won the Pulitzer for best biography as well as the New-York Historical Society's American History Book Prize. He is at work now on an eagerly anticipated biography of Ulysses S. Grant. 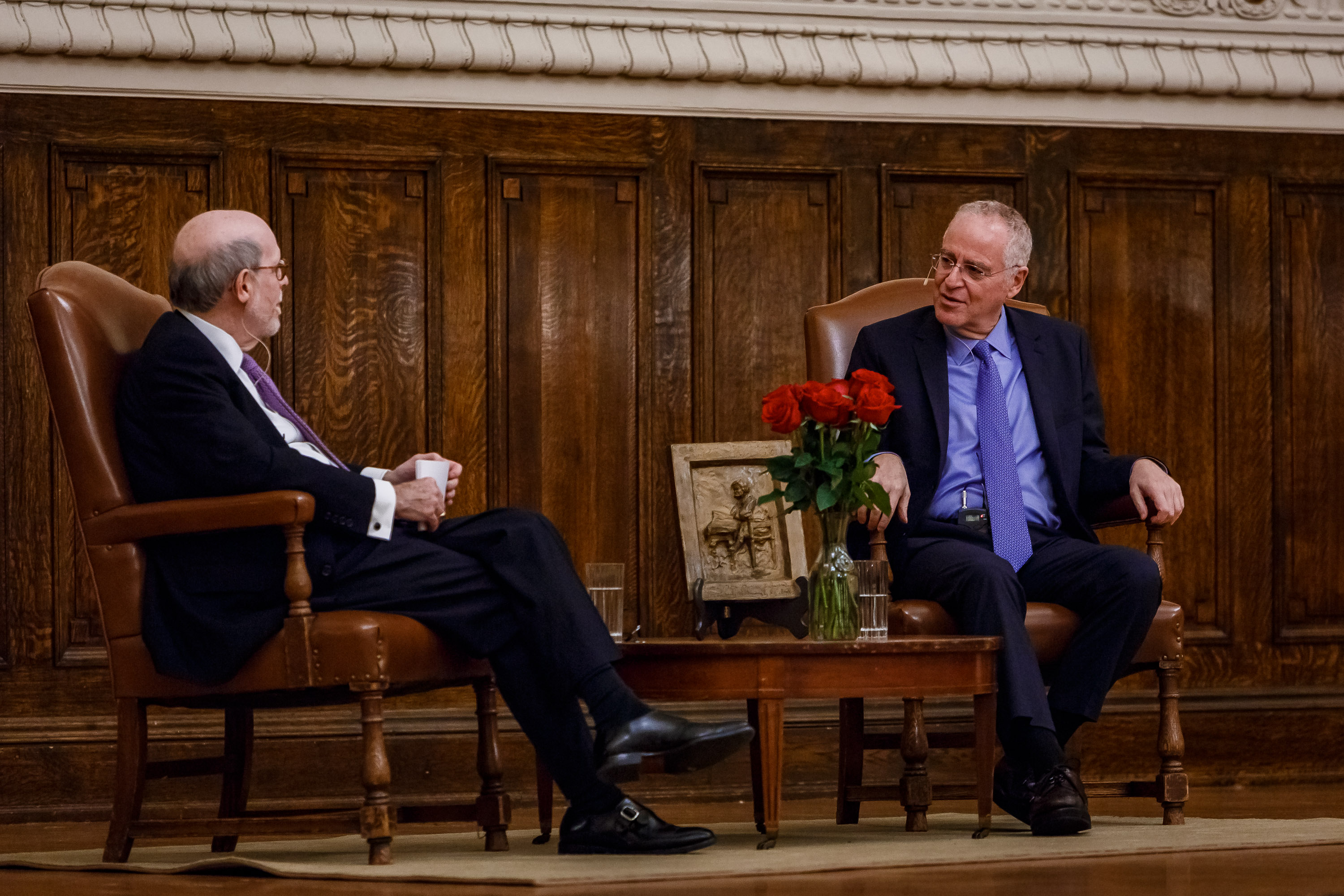 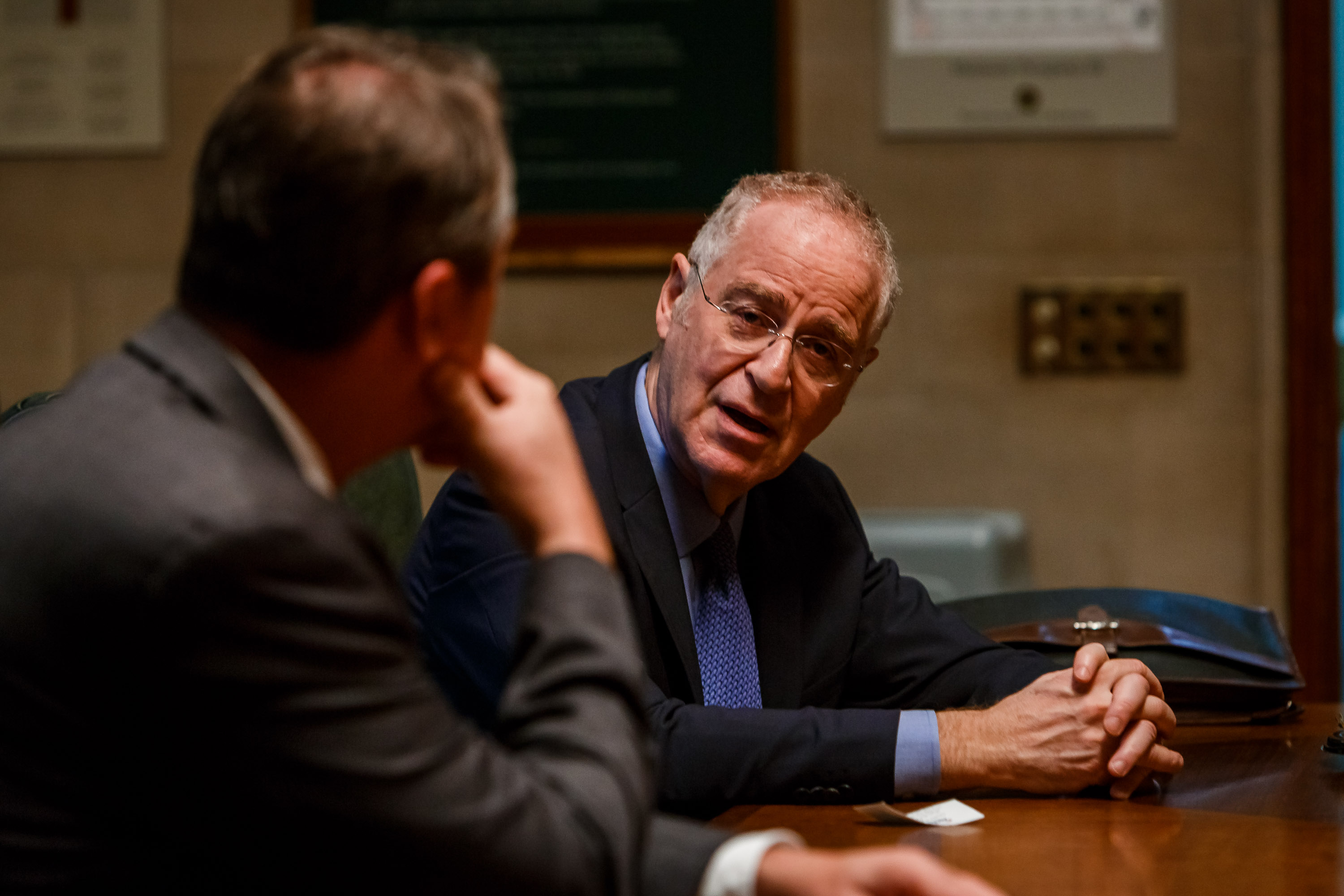 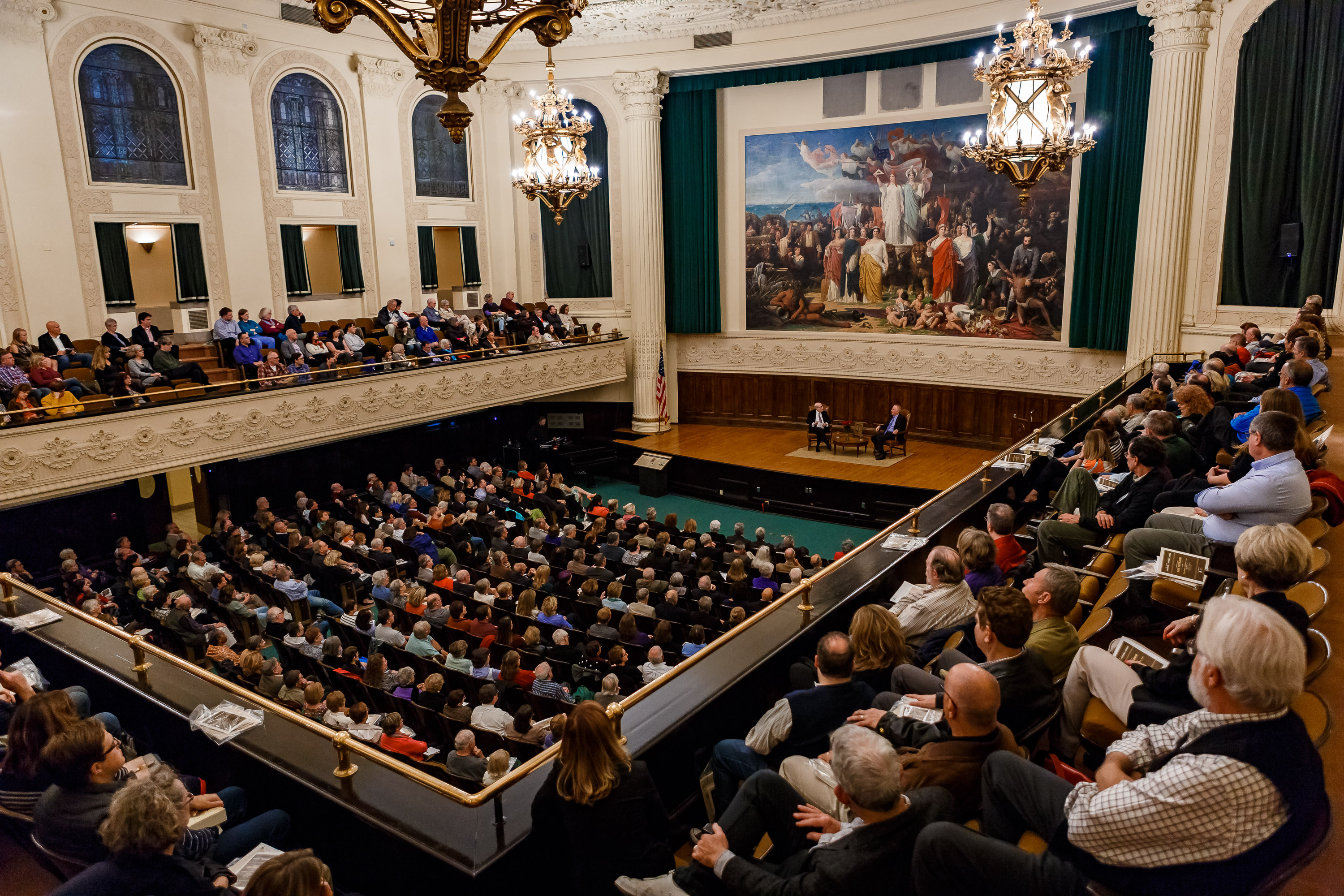 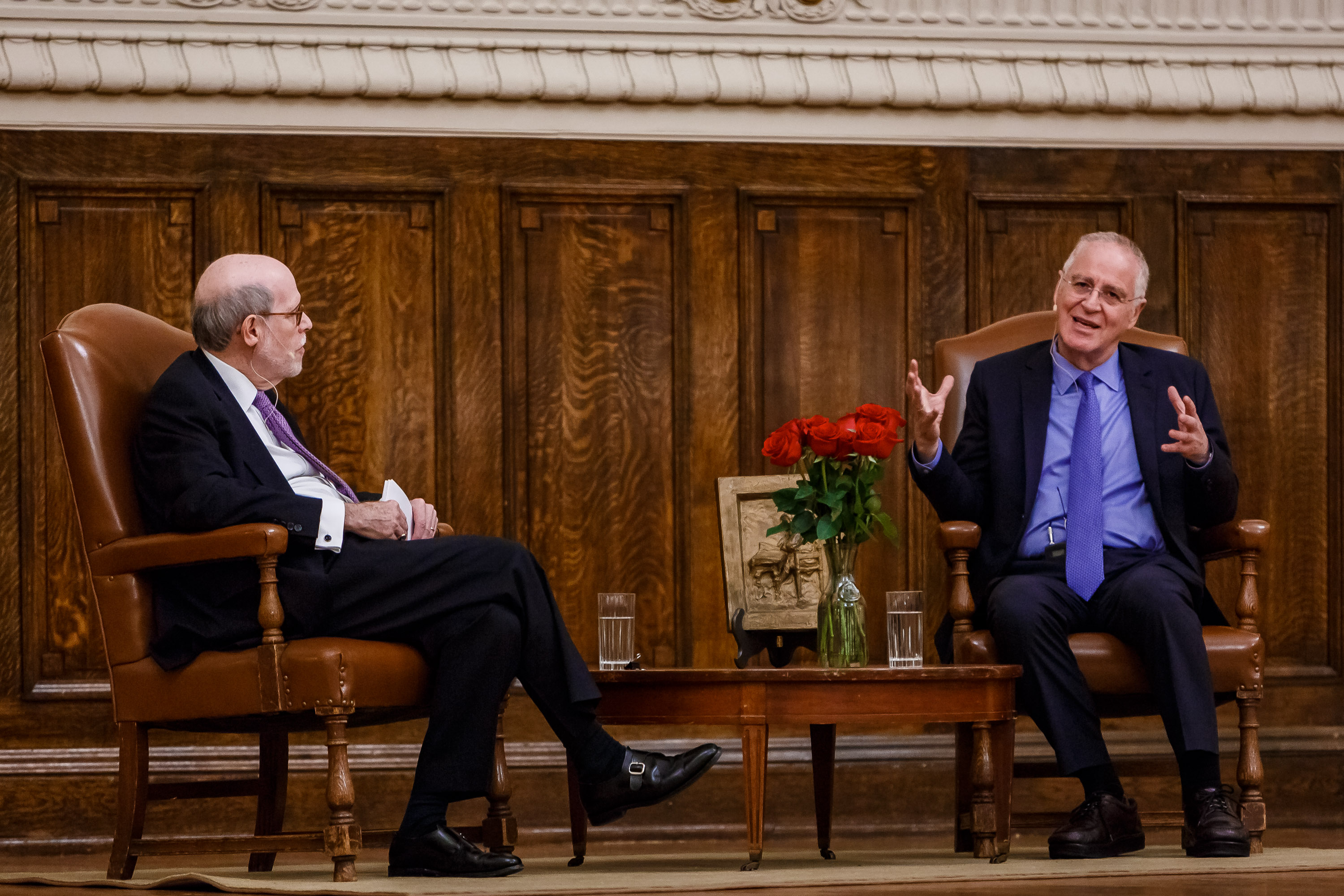