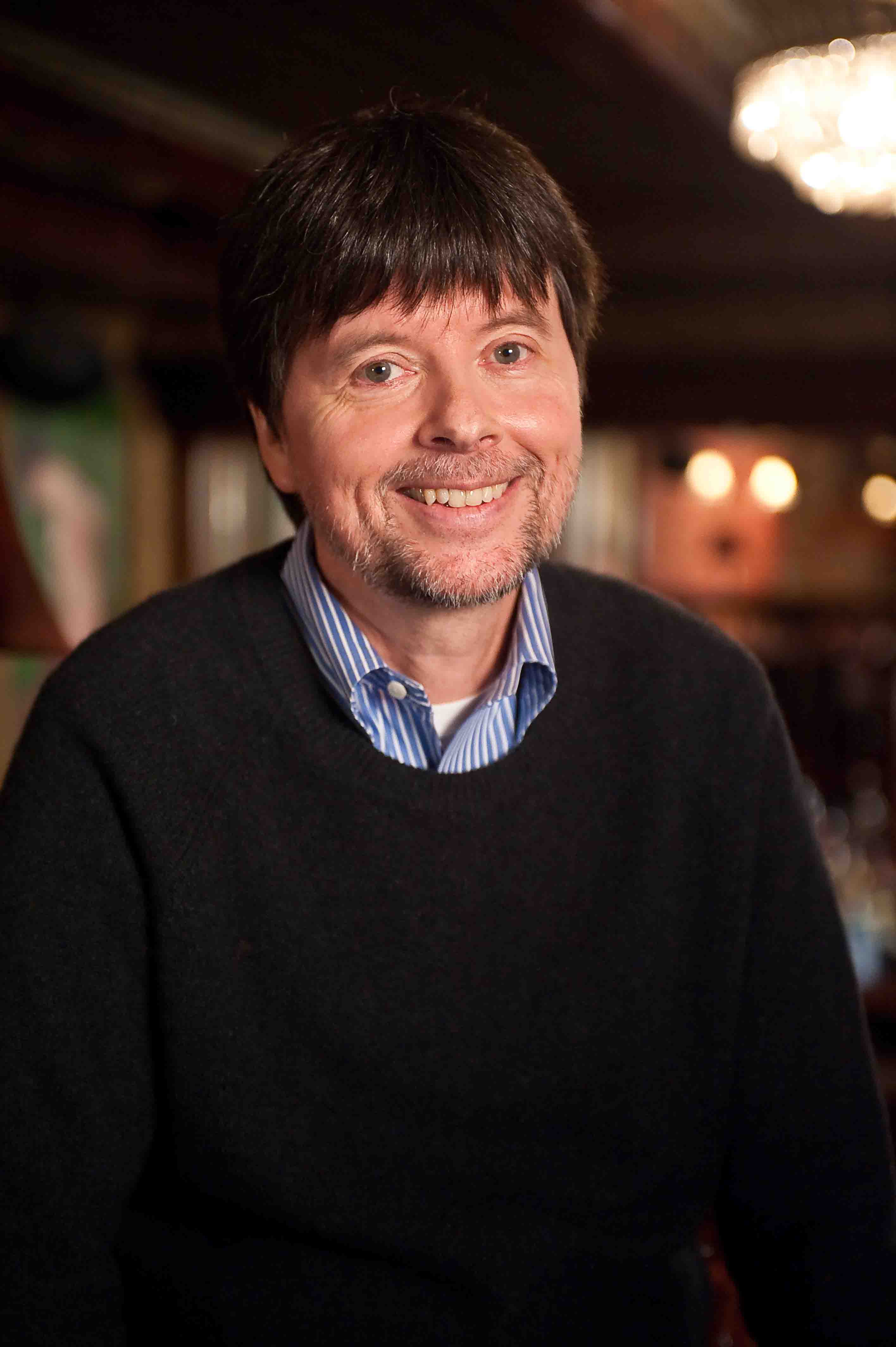 Ken Burns is a renowned documentary filmmaker who has been in the business for almost 40 years. His documentaries are well known for their use of archival footage and photographs, as well as the pan and scan technique, which has oft been dubbed, "The Ken Burns Effect," by various software. Burns has made some of the most recognizable historic documentaries in recent years, such as: The Civl War, Baseball, Jazz, The Statue of Liberty, Lewis and Clark: The Journey of Corps Discovery, The Roosevelts, The National Parks: America's Best Idea, and The Vietnam  War. 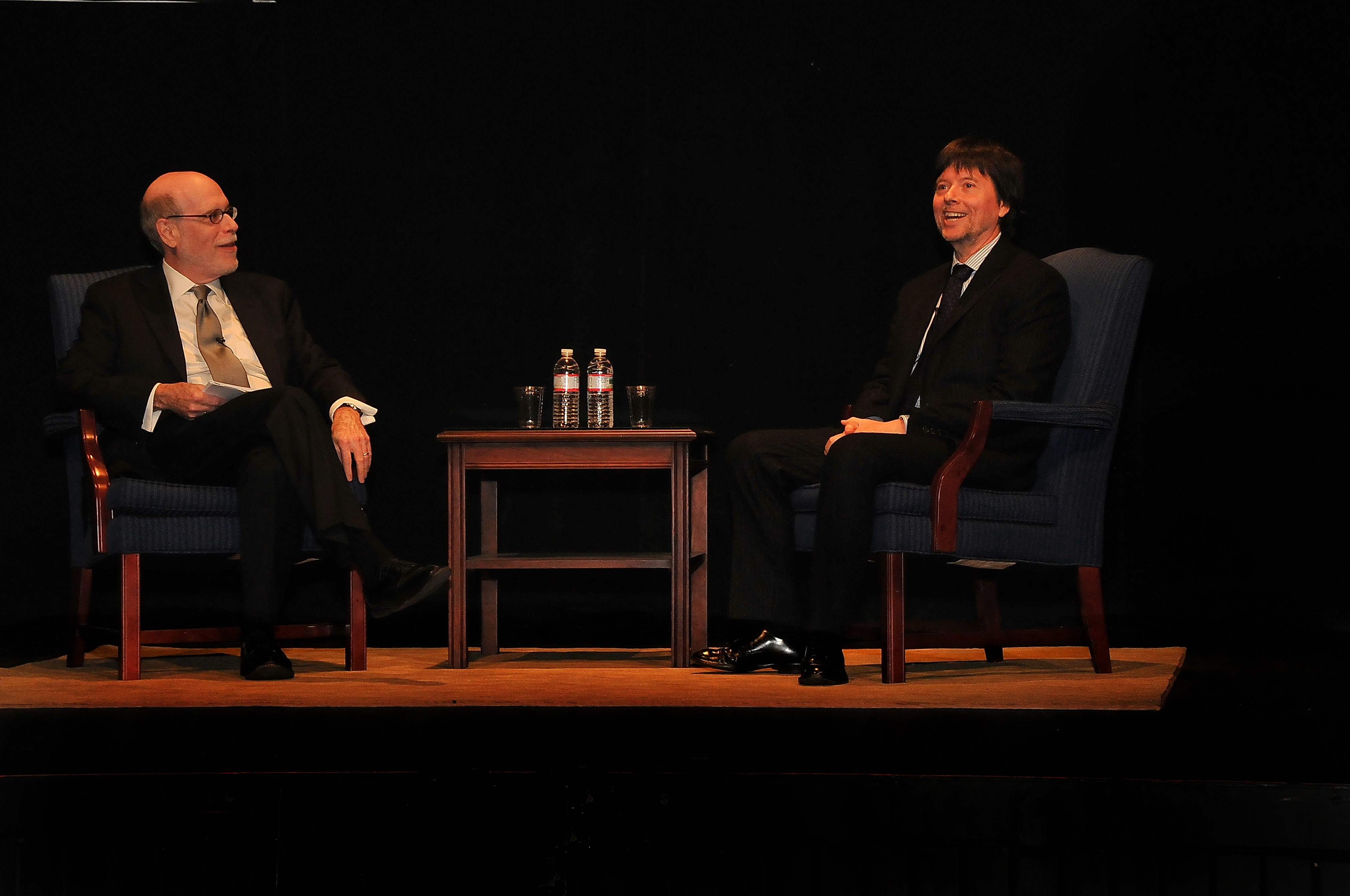 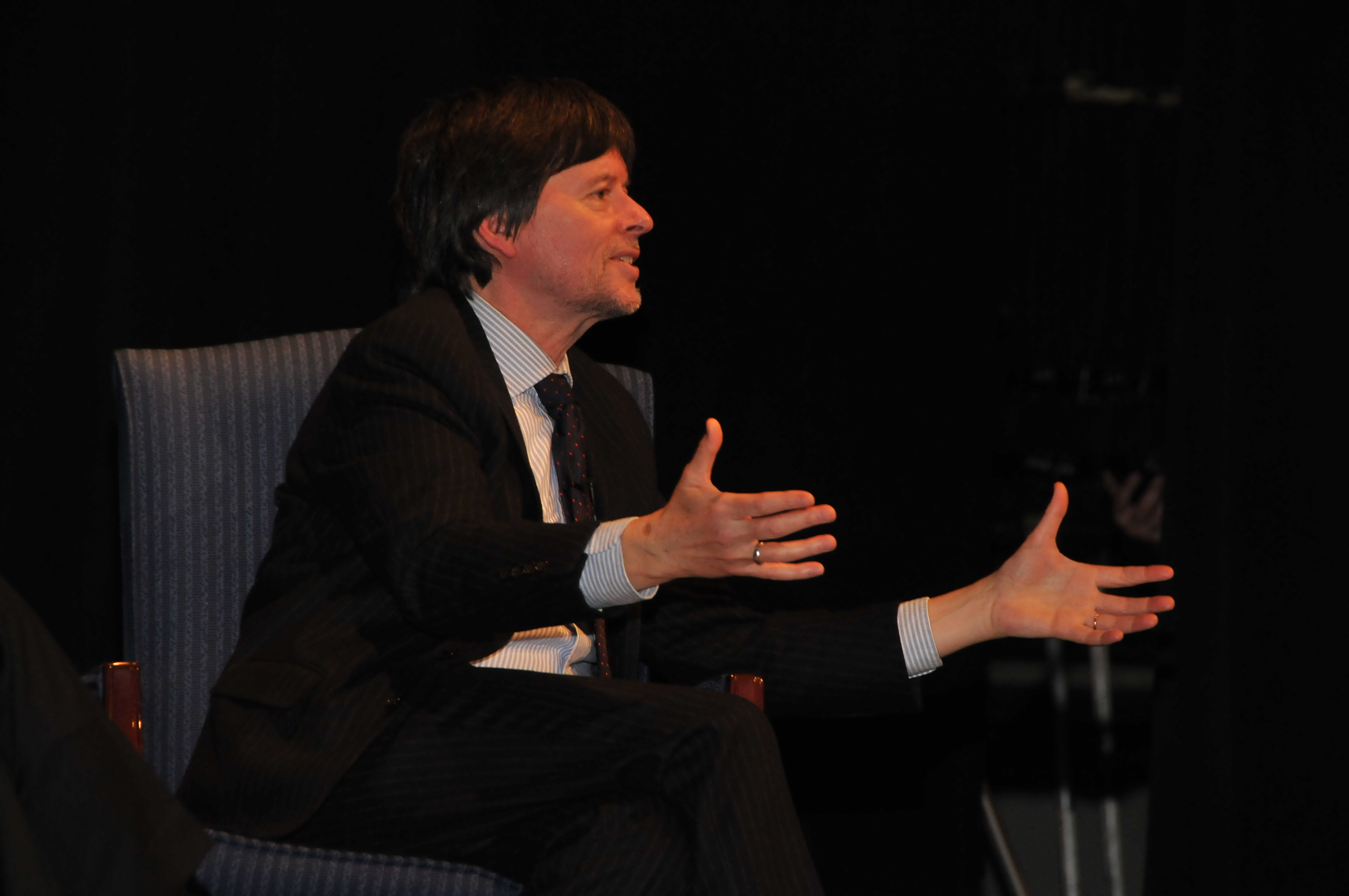 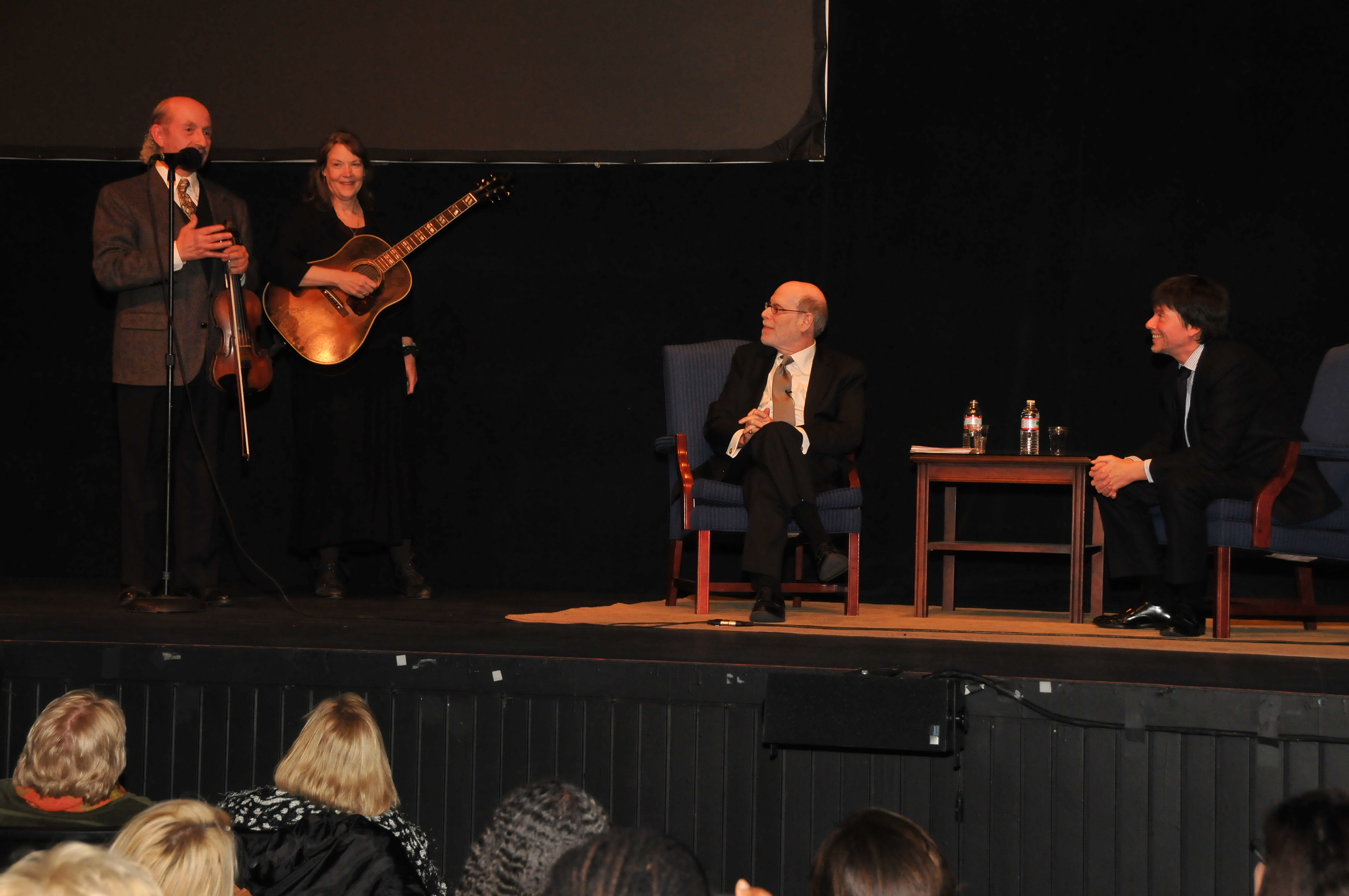 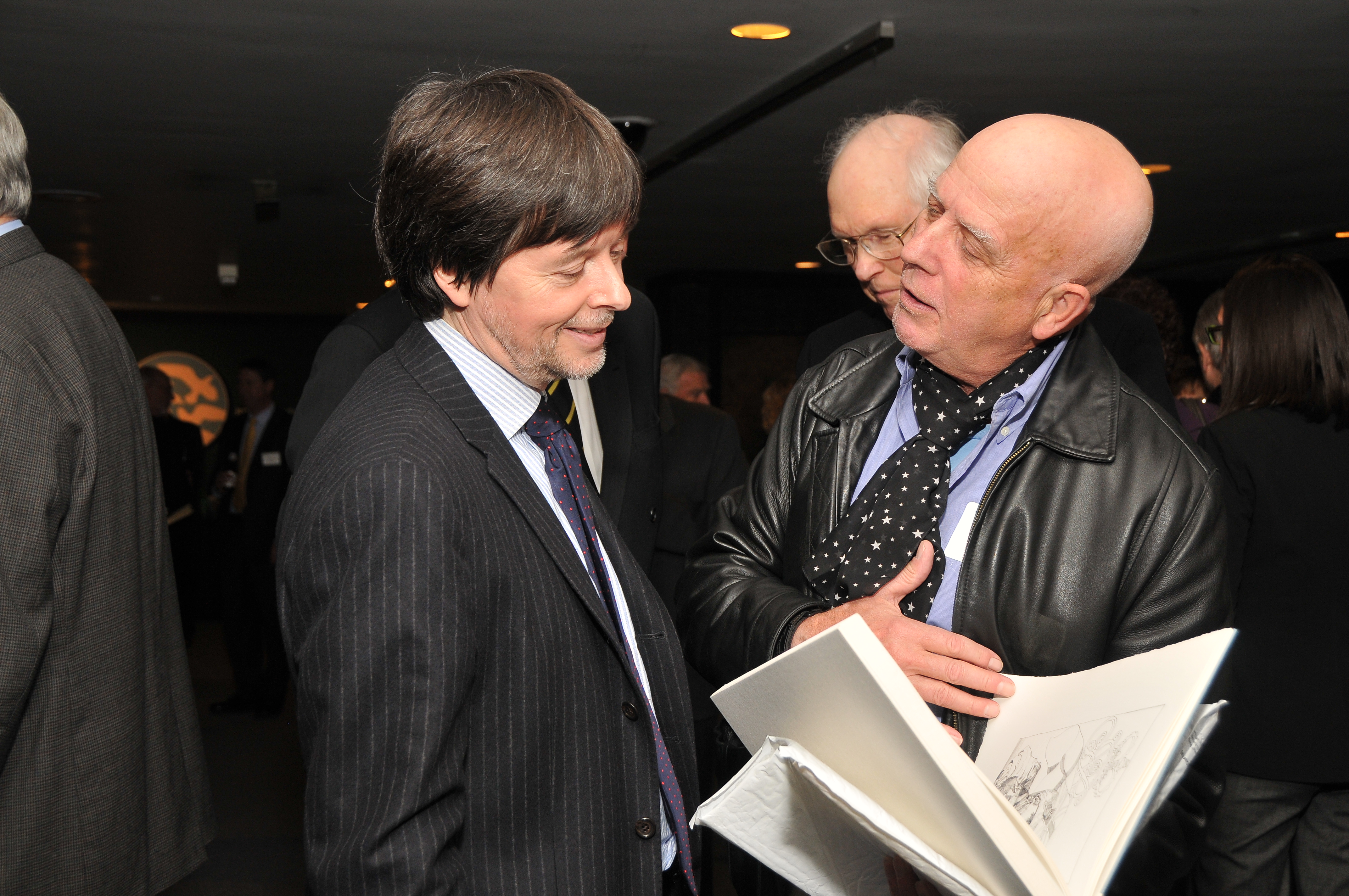