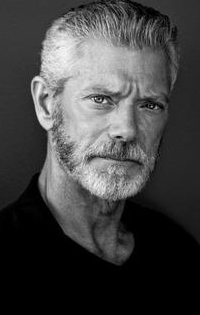 Stephen Lang has earned enduring critical and popular acclaim over the course of a distinguished career as an actor in theatre, television, and film. His work on Broadway includes Death of a Salesman, A Few Good Men, The Speed of Darkness, and Hamlet. Nominations and awards include The Tony, Drama Desk, Outer Critics Circle, Lucille Lortel, Helen Hayes, and Joseph Jefferson awards. He has performed his solo play, Beyond Glory, for audiences all over the world, receiving the Chairman's Medal for Distinguished Service from the National Endowment for the Arts, and the Bob Hope award from the Congressional Medal of Honor Society. His acclaimed film of Beyond Glory has received awards at the Barbados Independent Film Festival, Buffalo Niagara Film Fest, and the Phoenix Film Fest. Other memorable films include Last Exit to Brooklyn, Death of a Salesman, Tombstone, Gettysburg, Gods and Generals, Public Enemies, Avatar, and Don't Breathe. He is currently filming 4 Avatar sequels, directed by James Cameron. He has received Honorary Doctorates from Jacksonville University, and from his alma mater, Swarthmore College. He is a member of the Motion Picture Academy of Arts and Sciences, and a member of The Actors Studio. 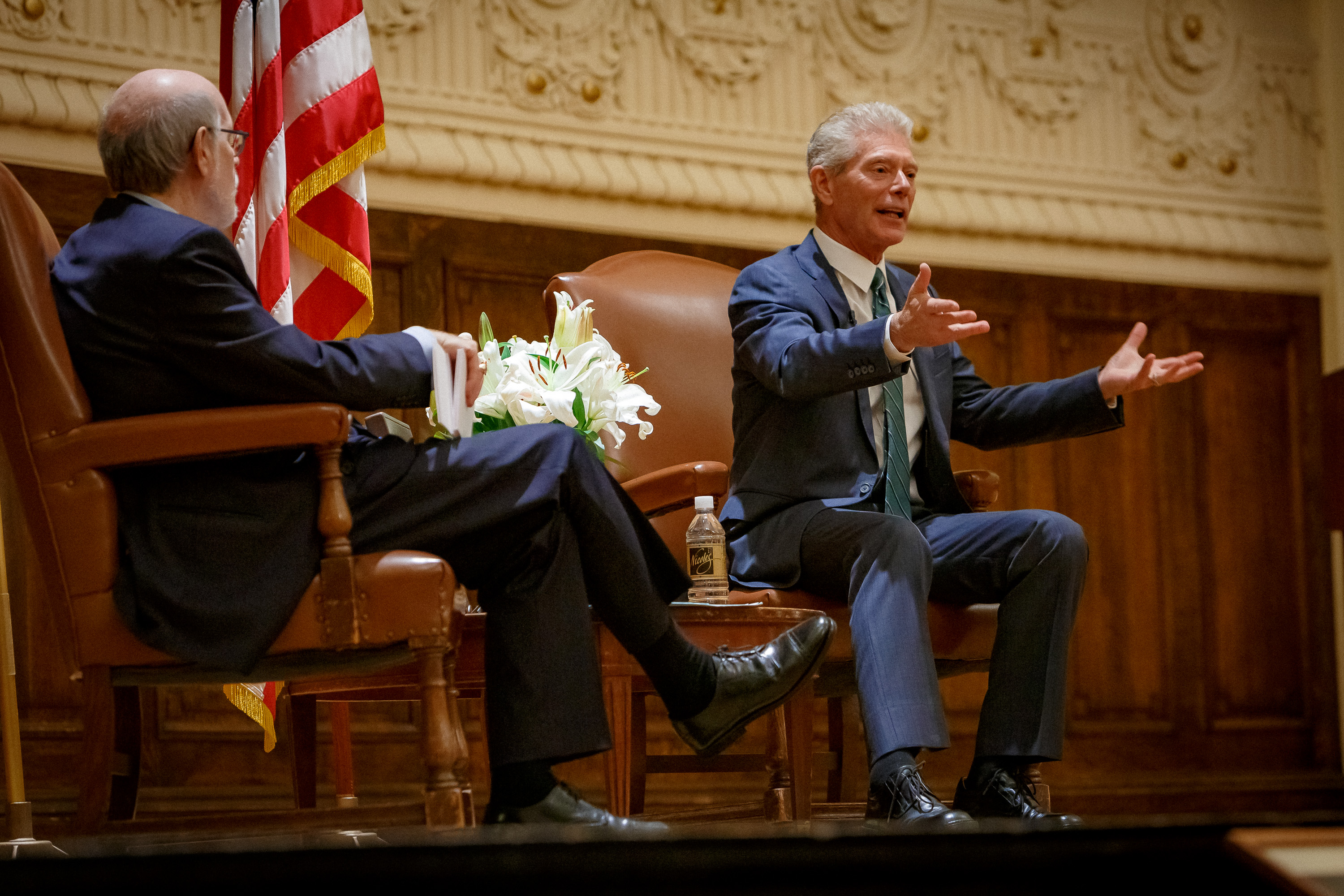 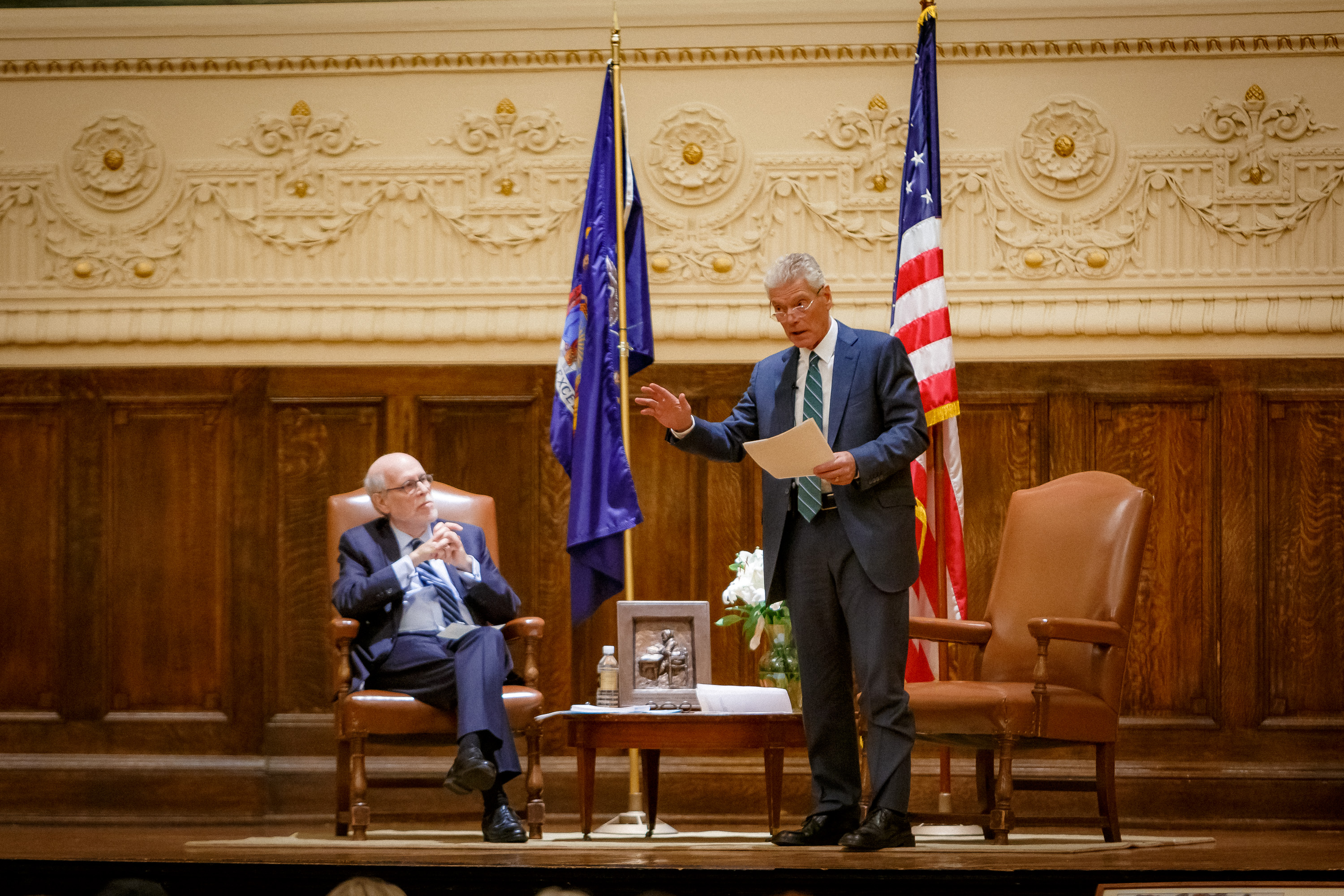 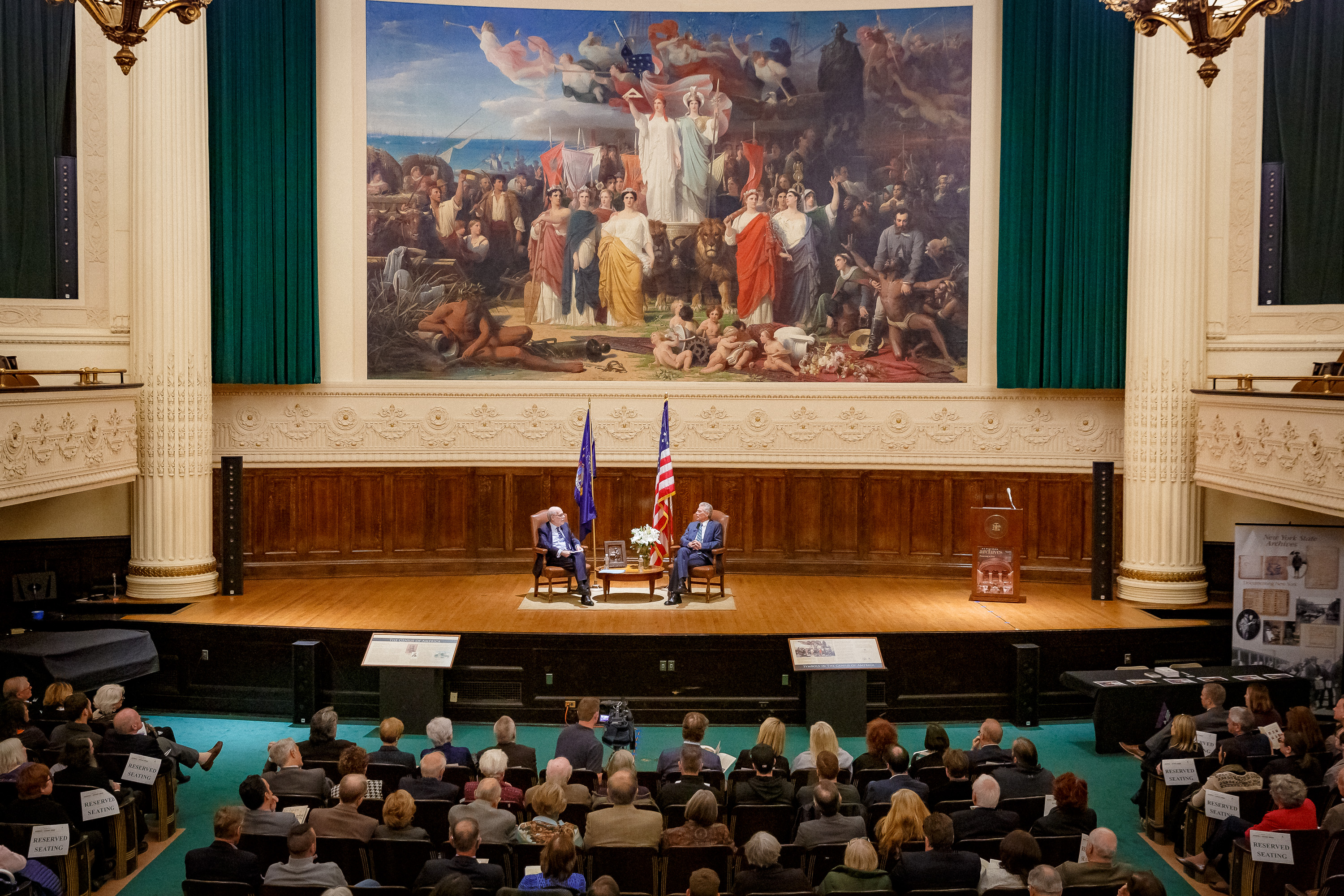 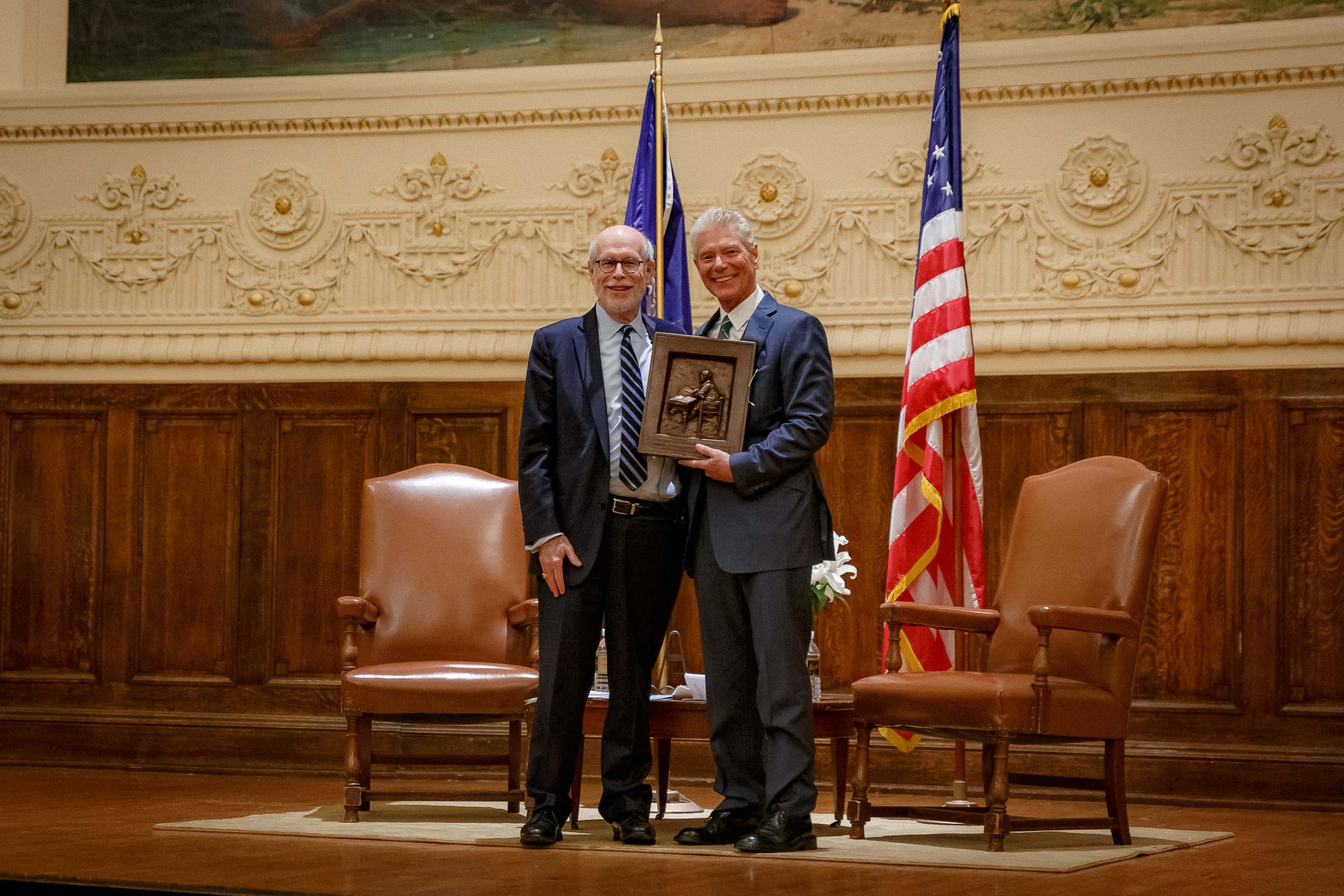