Special thanks to our Sponsors 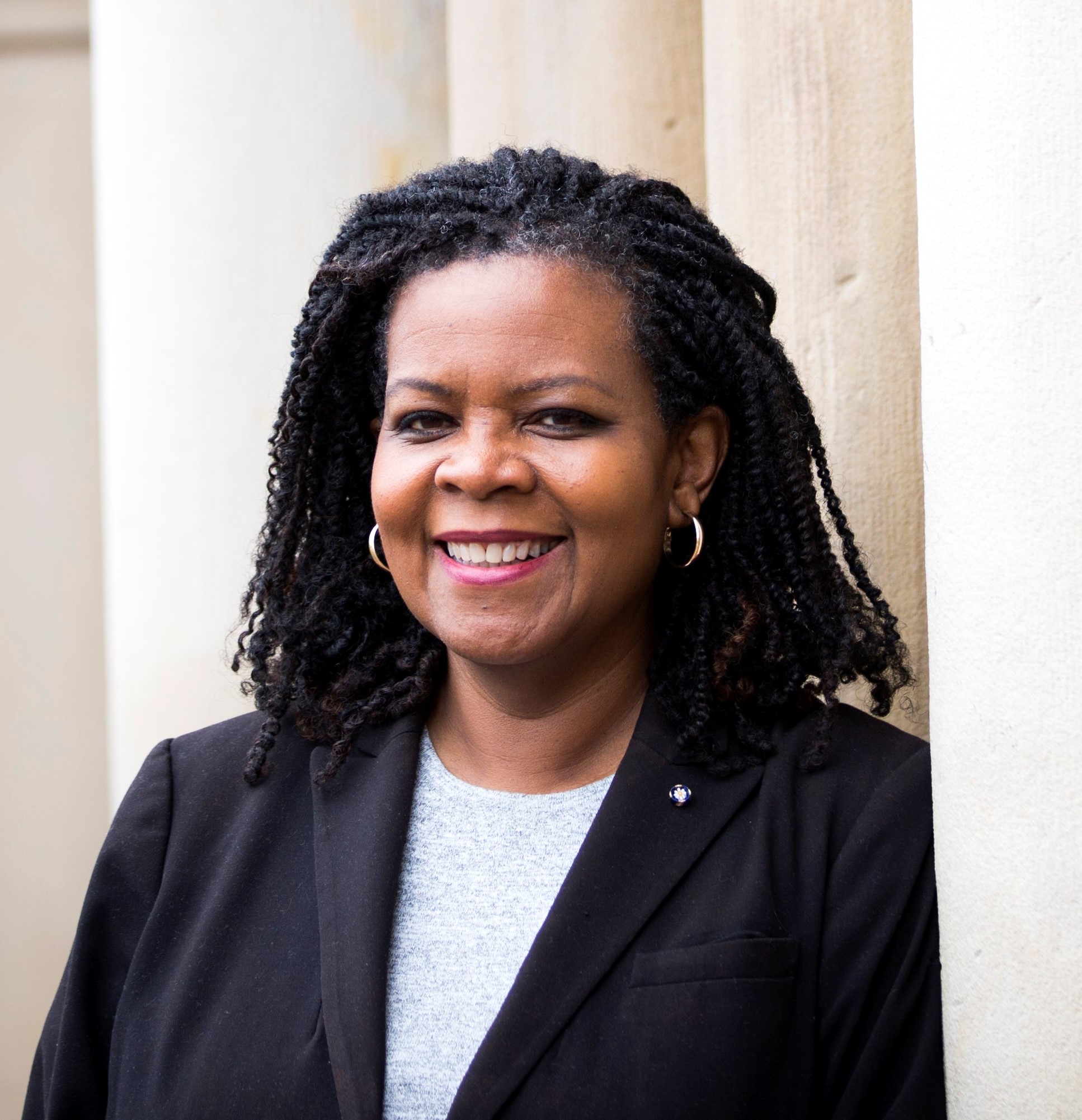 Annette Gordon-Reed is the Carl M. Loeb University Professor at Harvard. Gordon-Reed won sixteen book prizes, including the Pulitzer Prize in History in 2009 and the National Book Award in 2008, for The Hemingses of Monticello: An American Family (W.W. Norton, 2008). In addition to articles and reviews, her other works include Thomas Jefferson and Sally Hemings: An American Controversy (UVA Press, 1997), Vernon Can Read! A Memoir, a collaboration with Vernon Jordan (PublicAffairs, 2001), Race on Trial: Law and Justice in American History (Oxford University Press, 2002), a volume of essays that she edited, Andrew Johnson (Times Books/Henry Holt, 2010) and, most recently, with Peter S. Onuf, “Most Blessed of the Patriarchs”: Thomas Jefferson and the Empire of the Imagination (Liveright Publishing, 2016). Gordon-Reed was the Vyvyan Harmsworth Visiting Professor of American History at the University of Oxford (Queens College) 2014-2015.

Between 2010 and 2015, she was the Carol K. Pforzheimer Professor at the Radcliffe Institute for Advanced Study at Harvard University. She was the 2018-2019 President of the Society for Historians of the Early American Republic. She is the current President of the Ames Foundation. A selected list of her honors includes a fellowship from the Dorothy and Lewis B. Cullman Center for Scholars and Writers at the New York Public Library, a Guggenheim Fellowship in the humanities, a MacArthur Fellowship, the National Humanities Medal, the National Book Award, the Frederick Douglass Book Prize, the George Washington Book Prize, and the Anisfeld-Wolf Book Prize. Gordon-Reed served as a member of the Board of Trustees of Dartmouth College from 2010 to 2018. She was elected a fellow of the American Academy of Arts and Sciences in 2011 and was a member of the Academy’s Commission on the Humanities and Social Sciences. In 2019, she was elected as a member of the American Philosophical Society. 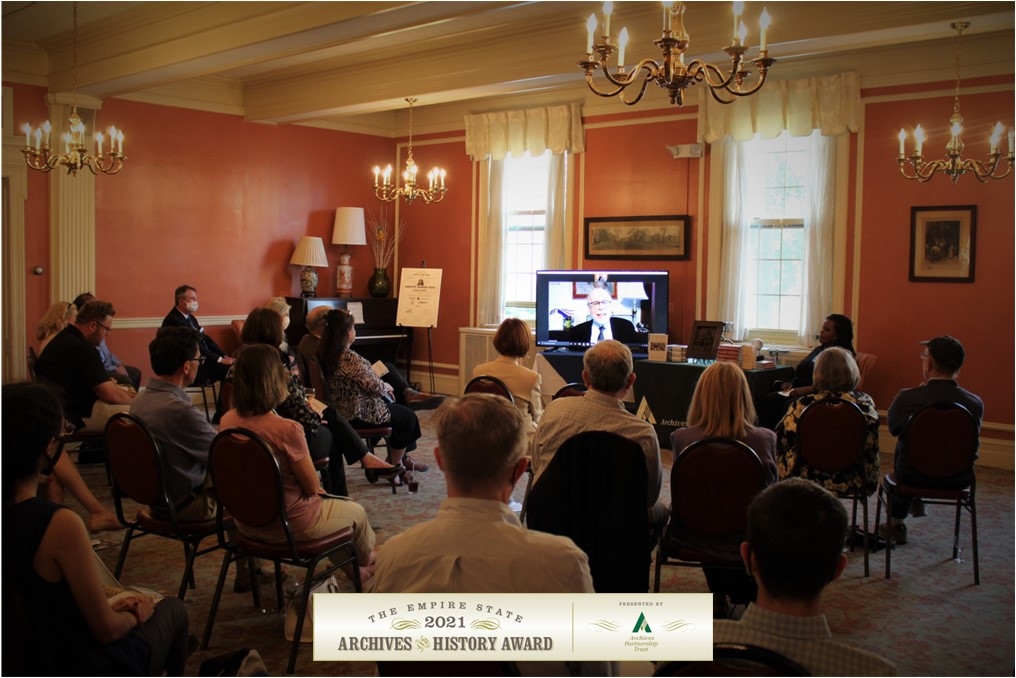 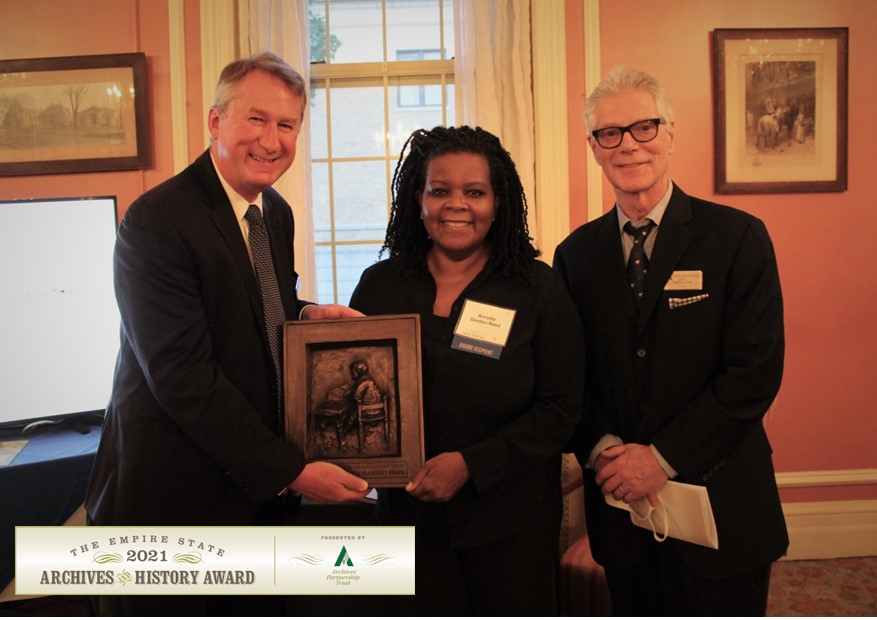 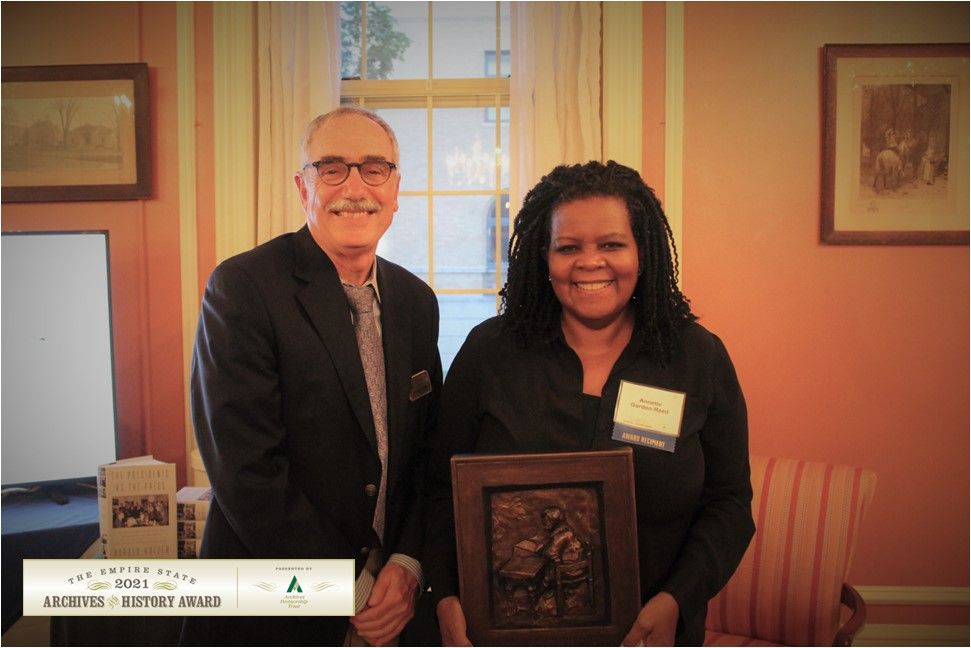 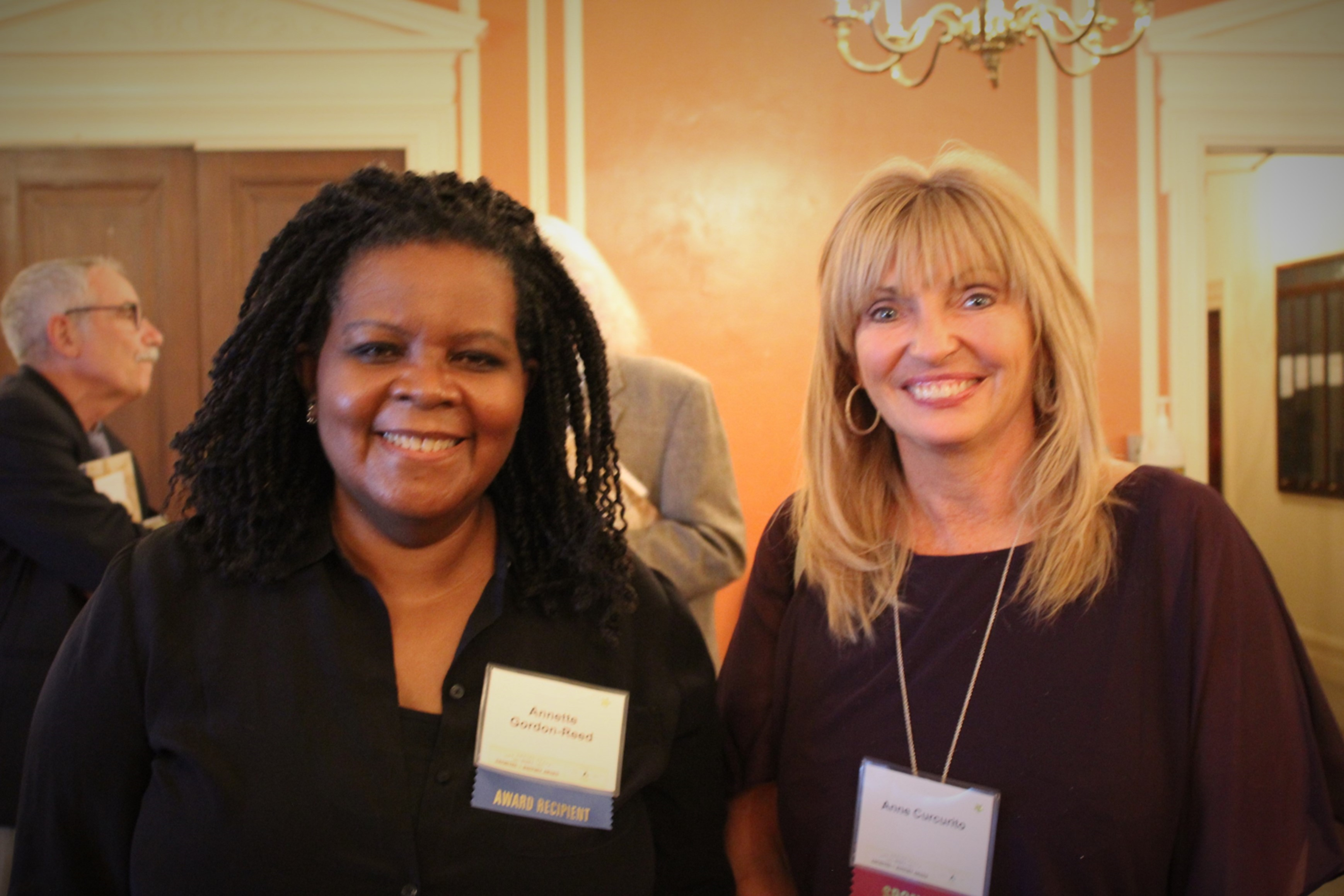