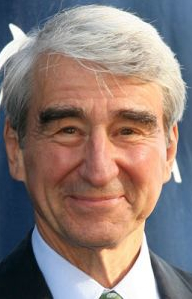 Sam Waterston is an actor whose work has been seen on the screen and stage for over fifty years. Waterston is widely known for his long running role as Jack McCoy on Law & Order, a role for which he was nominated for three Emmy awards, In addition, Waterston was nominated for an Academy Award for his portrayal of Sydney Schanberg in 1984's The Killing Fields, and also won a Golden Globe for his work as D.A. Forrest Bedford in I'll Fly Away.

In addition to having played many prestigious roles, Waterston has made large efforts to raise historical awareness. On Lincoln's 200th birthday, Sam Waterston was part of the Advisory Committee for the Lincoln Bicentennial. Waterston has also played Abraham Lincoln in a myriad of mediums. He played Lincoln in the television mini series, Gore Vidal's Lincoln and in the Broadway play, Abe Lincoln in Illinois, as well as in Ken Burn's The Civil War.  He also gave voice to Lincoln in the exhibit at the National Constitution Center in Philadelphia. 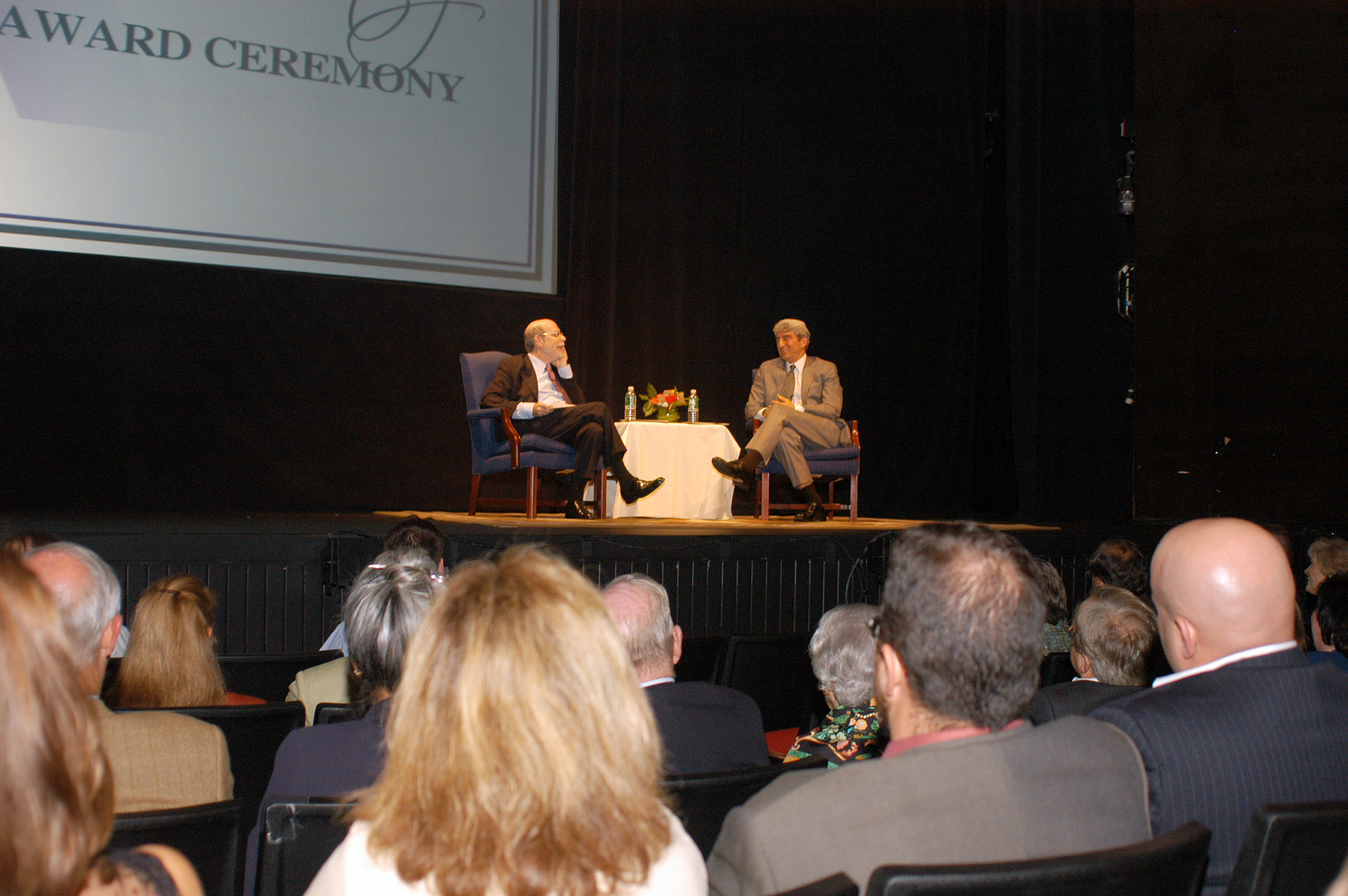 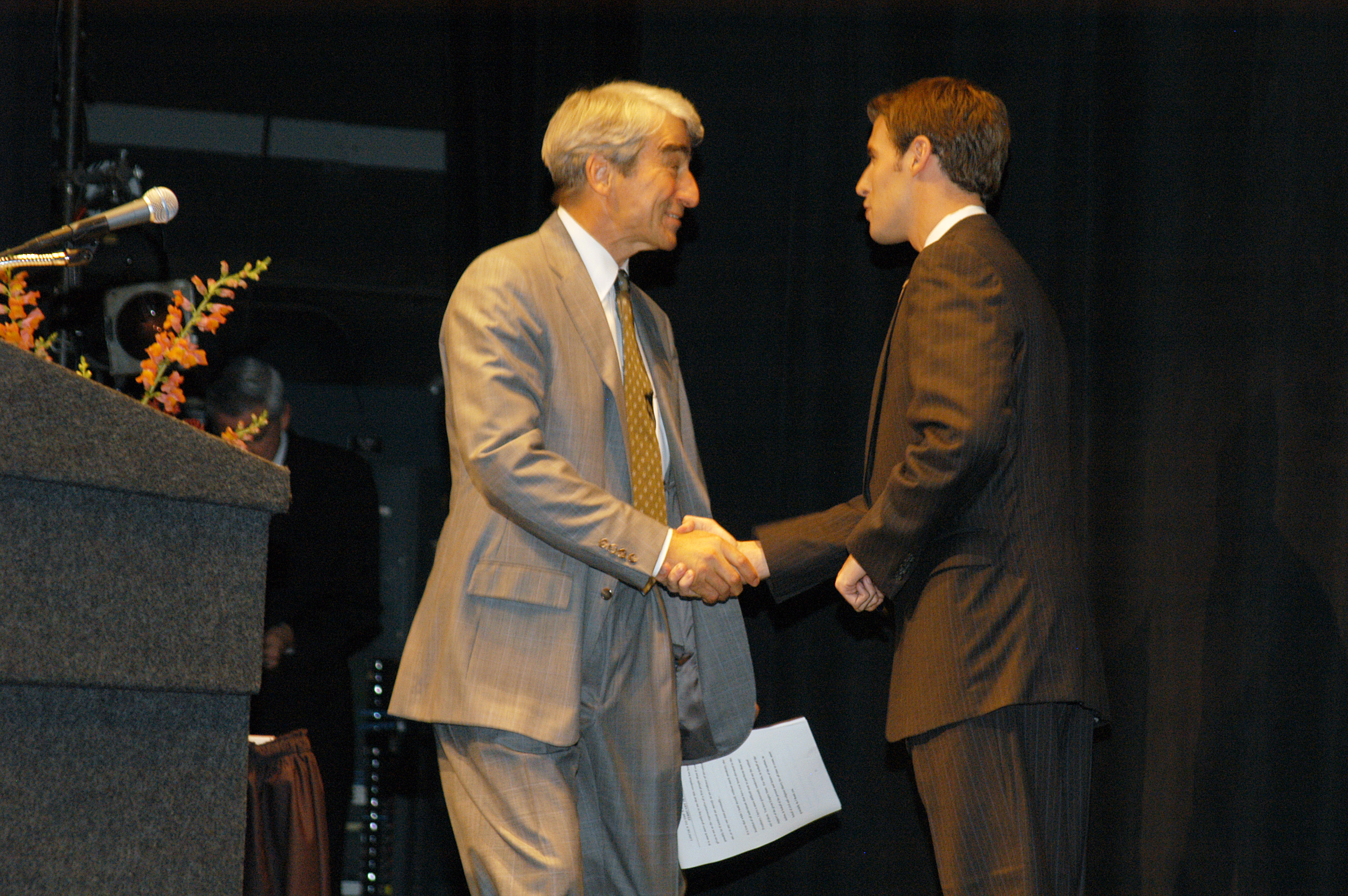 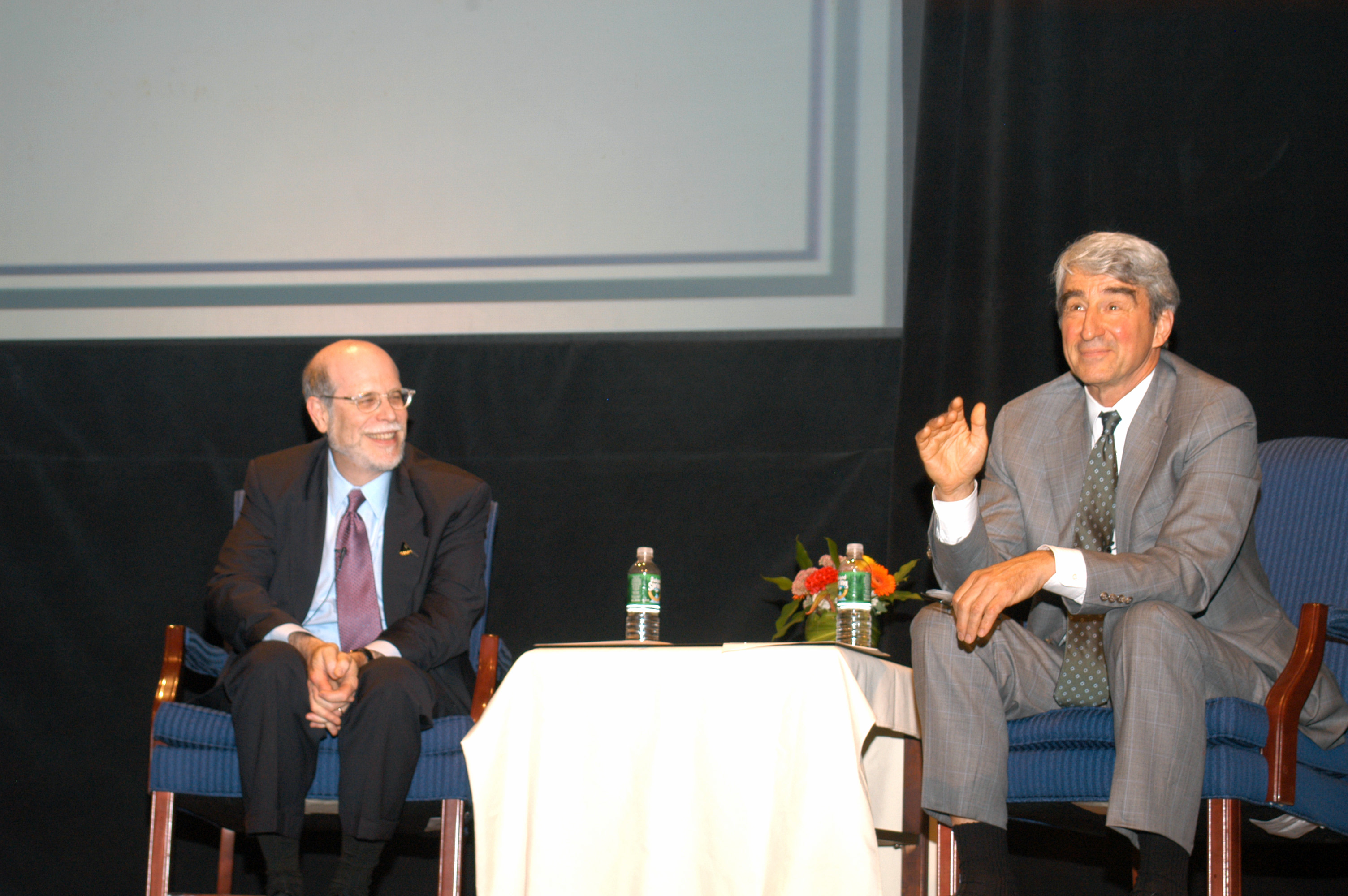 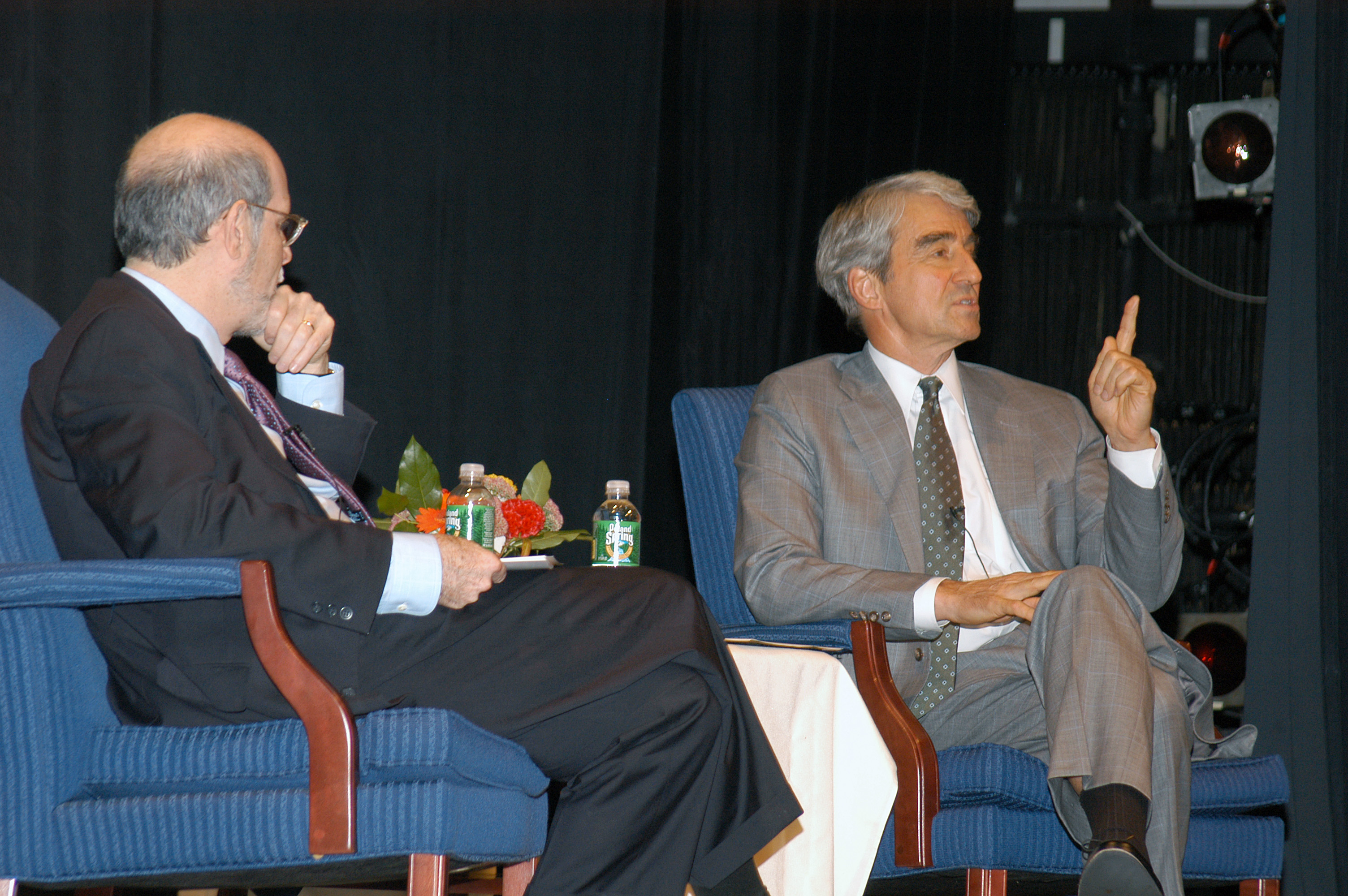