The Erie Canal opened on Wednesday, October 26, 1825, in Buffalo, New York. That morning, Governor of New York, DeWitt Clinton stood aboard his packet boat named Seneca Chief and sailed down the new waterway. Some of the people in town called the Canal the "artificial river" and thought it didn't look like much of a river, since it was only forty feet wide and four feet deep. Followed by a parade of other boats, the group headed to New York Harbor.

The Erie Canal was an important milestone, linking the cities of western New York with eastern cities. Before he left Buffalo, Governor Clinton filled a barrel with water from Lake Erie, the waterway at the western end of the canal, to be poured the water into the Atlantic Ocean when in New York City, and symbolize the new connection between distant places. 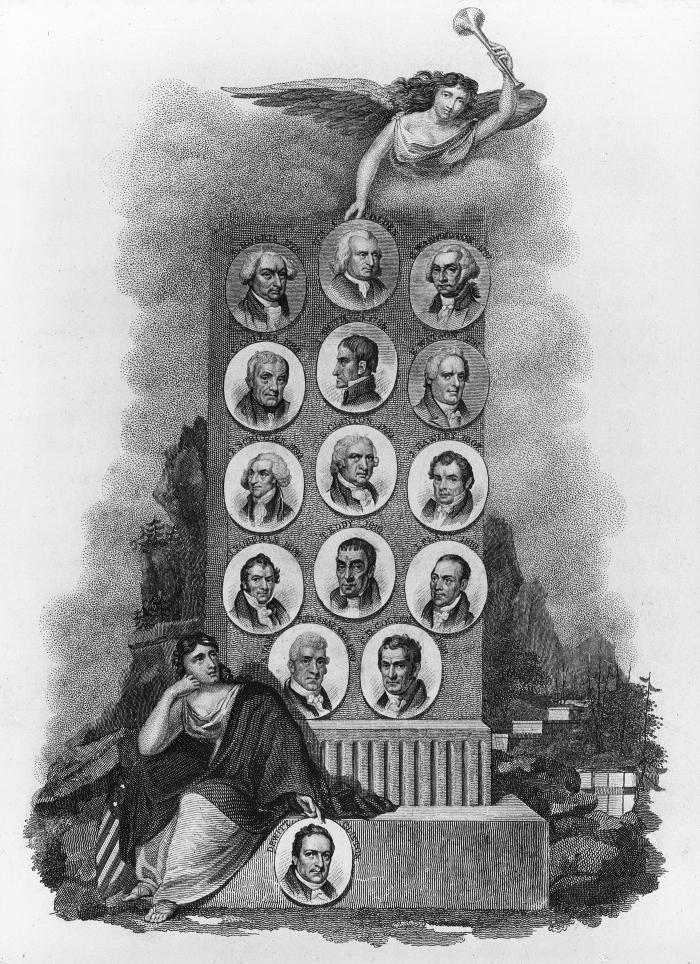 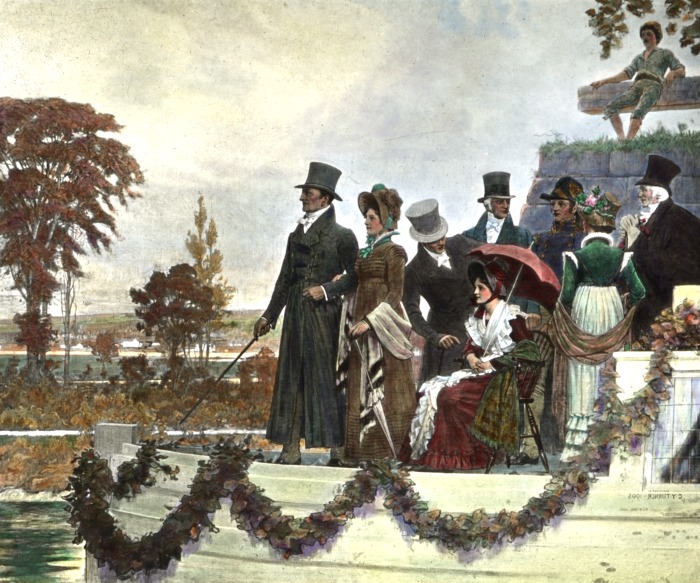 Identifier
NYSA_A3045-78_Pa_Tv_O
Description
Governor Clinton is depicted aboard the Seneca Chief with representatives from places along the route of the new canal. The original painting was photographed in the auditorium of DeWitt Clinton High School in 1911.
Source
New York State Archives. New York (State). Education Dept. Division of Visual Instruction. Instructional lantern slides. A3045-78, Call No. Pa TvO.
Rights
This image is provided for education and research purposes. Rights may be reserved. Responsibility for securing permissions to distribute, publish, reproduce or other use rest with the user.
Learning Activities 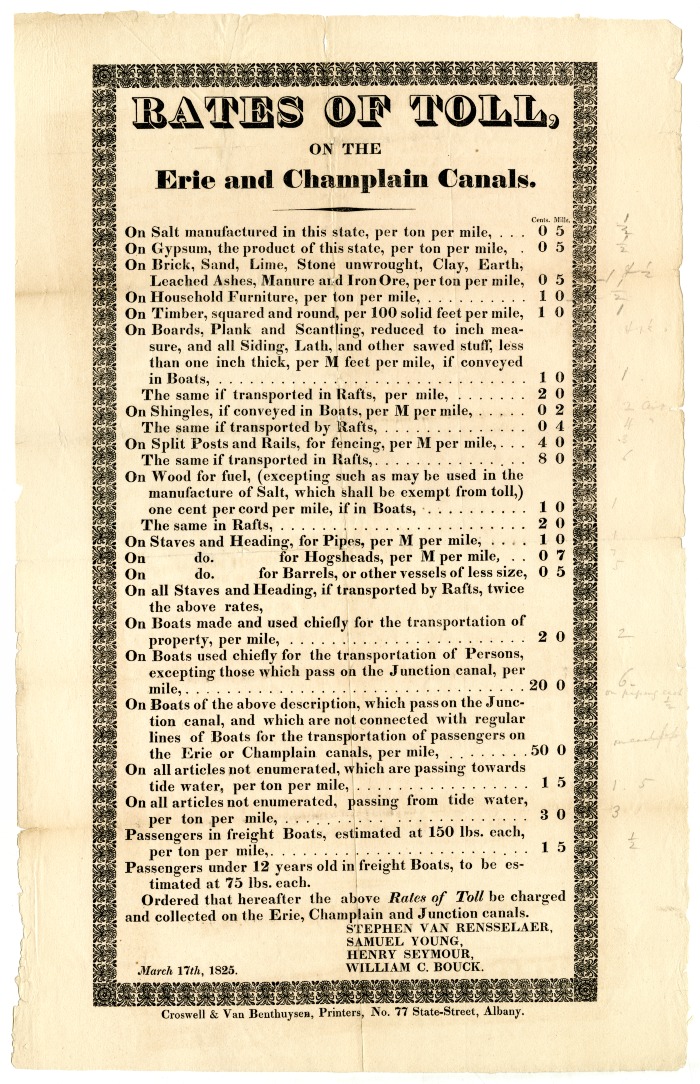 Broadside listing rates of toll on the Erie and Champlain Canals

Identifier
NYSA_A1140-78_1828_063a_broadside
Description
Transportation charges in cents per mile for transport of passengers and goods on boats or rafts. March 17, 1825.
Source
New York State Archives. New York (State). Canal Board. Petitions and appeals to the Canal Board, 1827-1926. A1140-78. Box 1, folder 5, document 63a. Item is located after document with file number 63, but does not have its own unique file number. It has been assigned file number 63a.
Rights
This image is provided for education and research purposes. Rights may be reserved. Responsibility for securing permissions to distribute, publish, reproduce or other use rest with the user.
Learning Activities 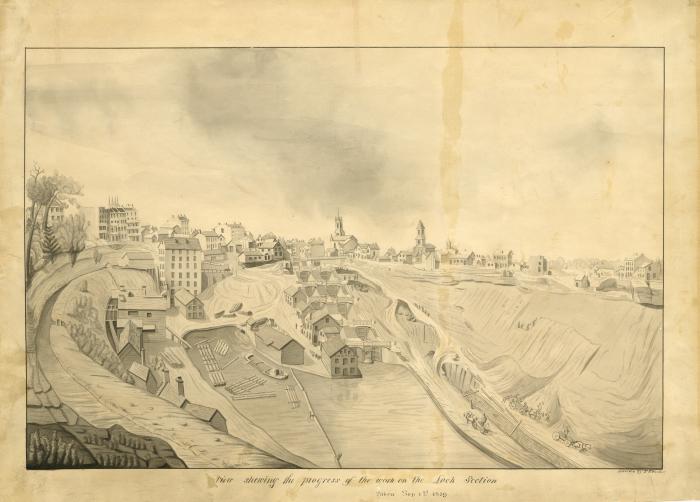 View Showing the Progress of the Work on the Lock Section

Identifier
NYSA_B0379-85_V17_09-01-1839
Description
Thomas Evershed, soon after emigrating from England, became a preeminent artist hired largely to document the growth of the Erie Canal. His maps, plans, and drawings of the canal system provide some of the most striking visual representations of how the canals were meant to be used. This sketch, showing the Erie Canal at Lockport, demonstrates the progress that had been made on locks to that point. 1839.
Source
New York State Archives, New York (State). State Engineer and Surveyor. Maps, plans, details, and drawings of structures and locations for work on the Erie, Genesee Valley, Chemung, and Oswego canals, .ca. 1830-1900. Series B0379-85, Vol. 17, 09-01-1839.
Rights
This image is provided for education and research purposes. Rights may be reserved. Responsibility for securing permissions to distribute, publish, reproduce or other use rest with the user.
Learning Activities