Brian Lamb is the CEO of C-SPAN, the public affairs channel that is also the nation’s eighth-largest cable network. Mr. Lamb helped the cable industry launch helm for twenty-six years. His on-air commentary and special features have helped define the network. Today, C-SPAN employs 275 people and delivers public affairs programming on three television channels to most of the nation’s cable and satellite customers to Internet users via C-SPAN radio, an FM station in Washington that is also heard on the XM and Sirius satellite services. When Mr. Lamb is not reading newspapers or non-fiction books, he is often in hot pursuit of the latest country music release. 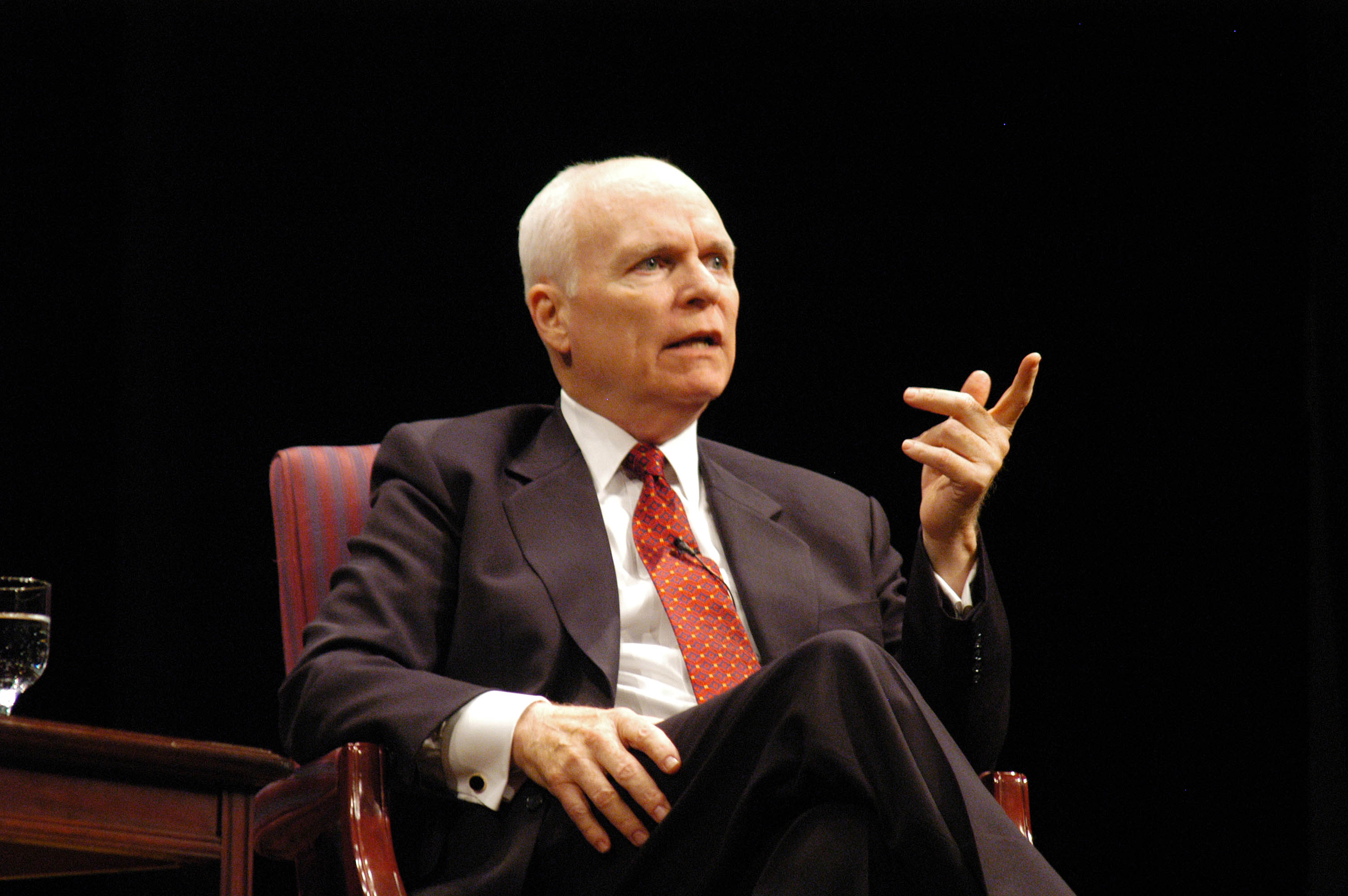 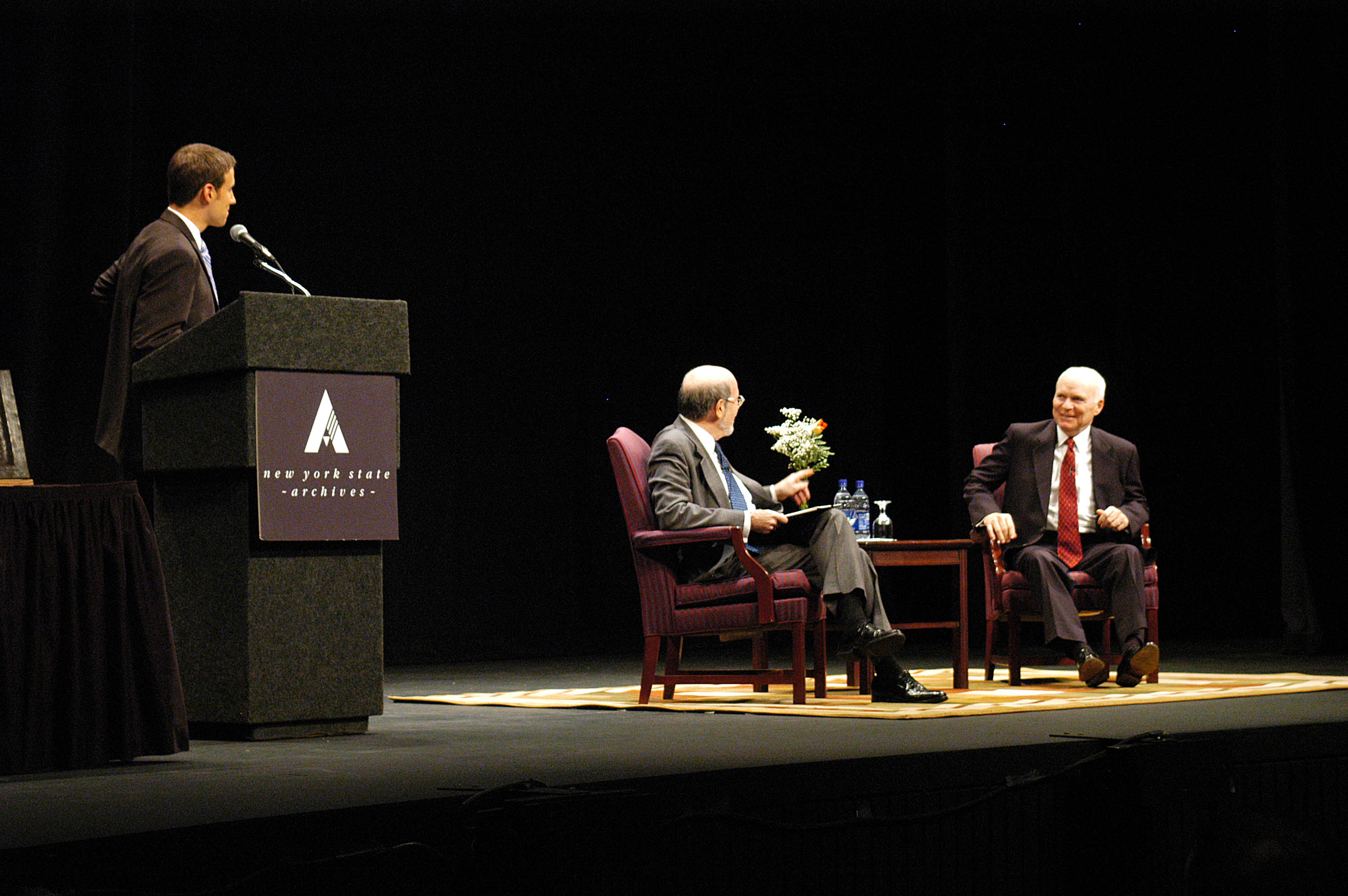 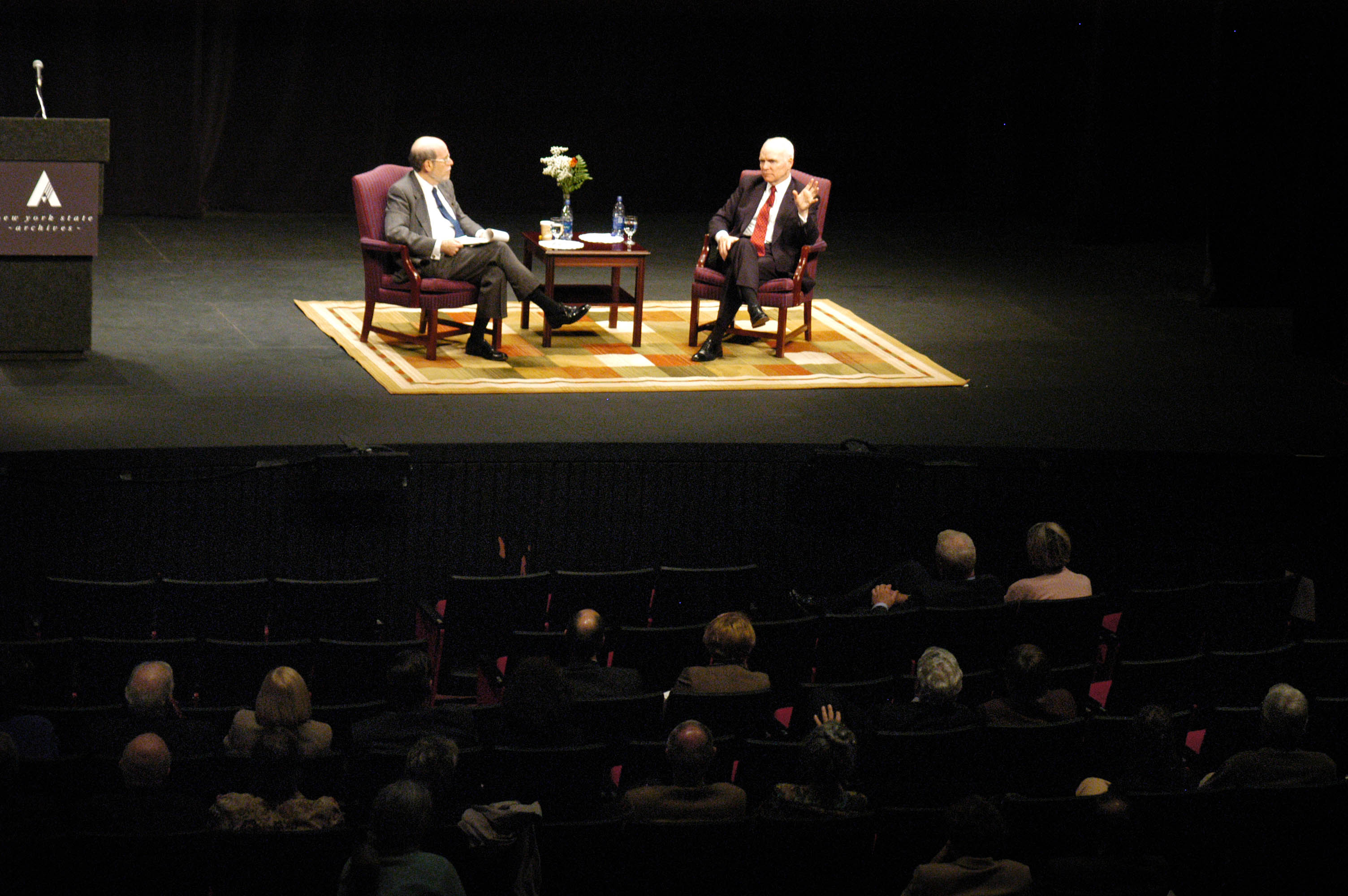 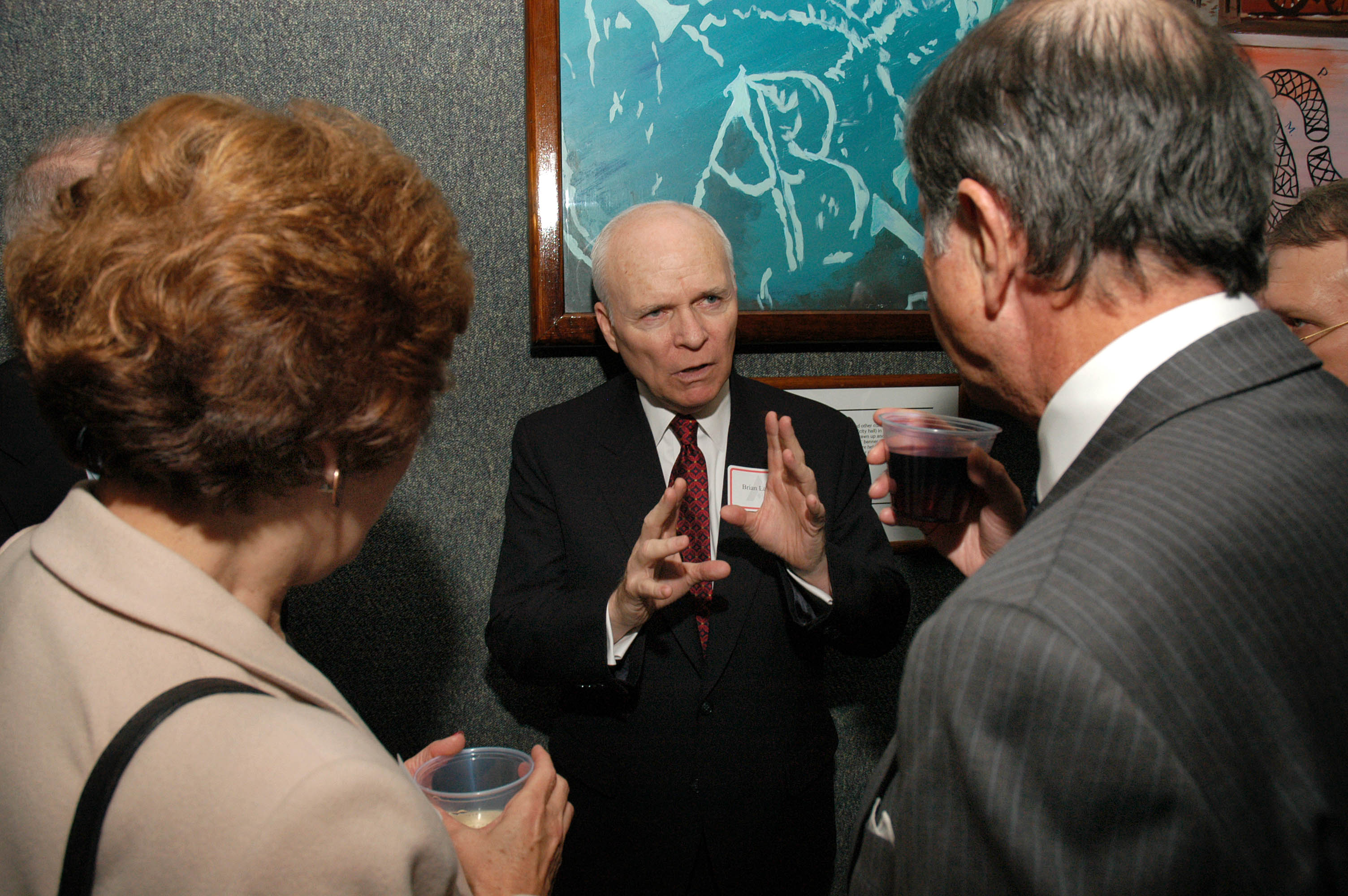