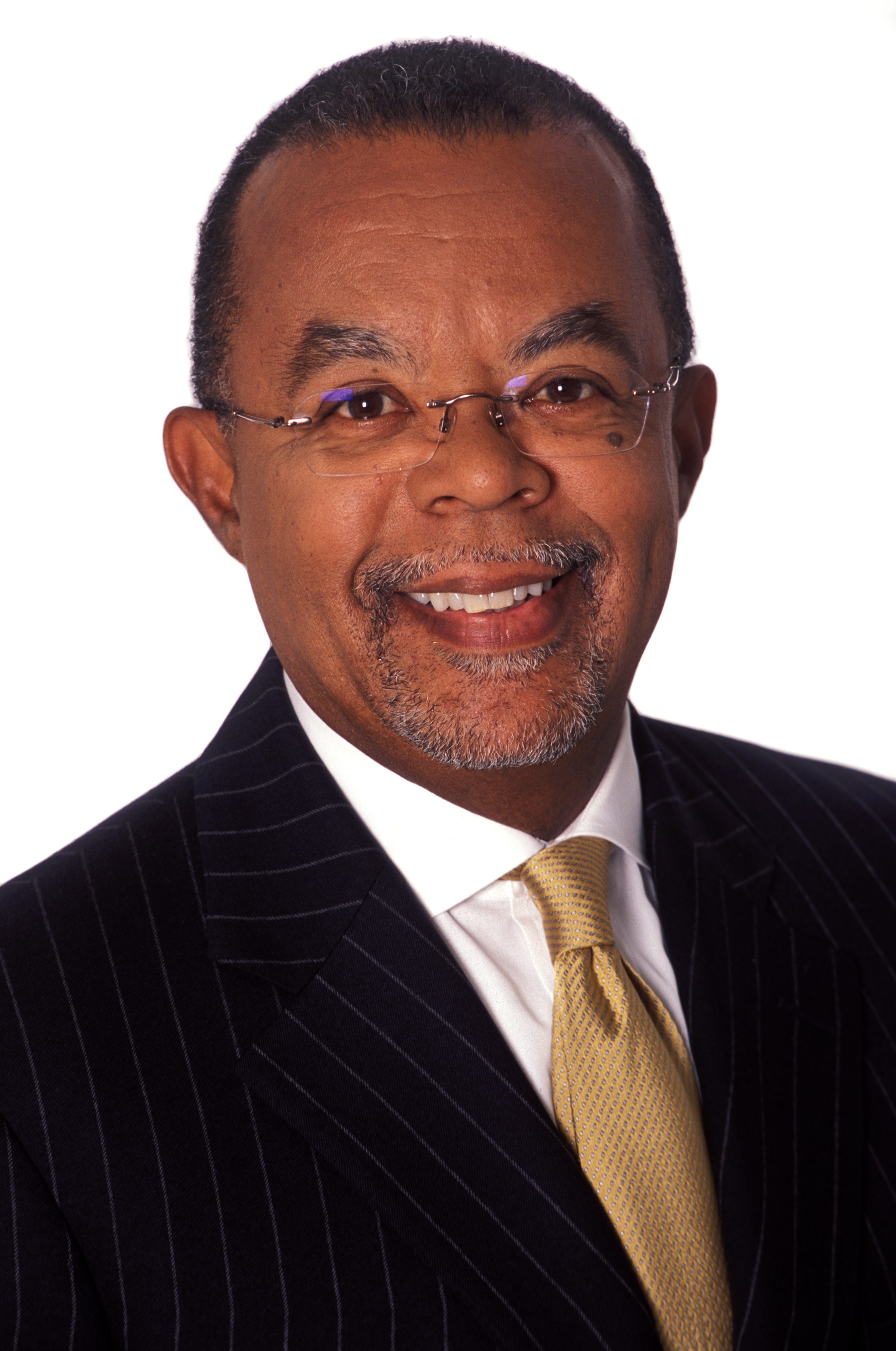 Henry Louis Gates, Jr., is the Alphonse Fletcher University Professor and the Director of the W. E. B. Du Bois Institute for African and African American Research at Harvard University.

Professor Gates earned his M.A. and Ph.D. in English literature from Clare College at the University of Cambridge, and his B.A. summa cum laude in History from Yale University, where he was a Scholar of the House, in 1973. He became a member of Phi Beta Kappa in his junior year at Yale. Before joining the faculty of Harvard in 1991, he taught at Yale, Cornell, and Duke. His honors and grants include a MacArthur Foundation “genius grant,” the George Polk Award for Social Commentary, Time magazine’s “25 Most Influential Americans” list, a National Humanities Medal, election to the American Academy of Arts and Letters, the Jefferson Lecture, a Visiting Fellowship at the School of Social Science at the Institute for Advanced Study at Princeton, the Jay B. Hubbell Award for Lifetime Achievement in American Literary Studies from the Modern Language Association, the Rave Award from Wired Magazine, the Let’s Do It Better Award from of the Columbia University School of Journalism for “African American Lives,” and the Cultures of Peace Award from the City of the Cultures of Peace. He has received 49 honorary degrees, from institutions including the University of Pennsylvania, Dartmouth College, Harvard University, New York University, University of Massachusetts-Boston, Williams College, Emory University, Howard University, University of Toronto, and the University of Benin.

Professor Gates’ career-long record of publication within the area of African American studies is unrivaled and has defined contemporary thinking within the field.  In addition to his scholarly writings, projects undertaken by the Professor Gates have engaged the imagination of individuals of all races and backgrounds.  He is most recently the author of Finding Oprah’s Roots, Finding Your Own (Crown, 2007), a meditation on genetics, genealogy, and race. His other recent books are America Behind the Color Line: Dialogues with African Americans, African American Lives, co-edited with Evelyn Brooks Higginbotham, and The Annotated Uncle Tom’s Cabin, edited with Hollis Robbins. In January 2009, his book In Search of Our Roots will be published, expanding on interviews he conducted for his multi-part PBS documentary series, “African American Lives.”

His work in popular electronic media has, similarly, captivated millions.  In 2006, Professor Gates wrote and produced the PBS documentary also called “African American Lives,” the first documentary series to employ genealogy and genetic science to provide an understanding of African American history. In 2007, a follow-up one-hour documentary, “Oprah’s Roots: An African American Lives Special,” aired on PBS, further examining the genealogical and genetic heritage of Oprah Winfrey, who had been featured in the original documentary. Professor Gates also wrote and produced the documentaries “Wonders of the African World” and “America Beyond the Color Line” for the BBC and PBS, and authored the companion volumes to both series.

Professor Gates served as Chair of the Department of African and African American Studies at Harvard from 1991 to 2006 before assuming his current position at that institution. 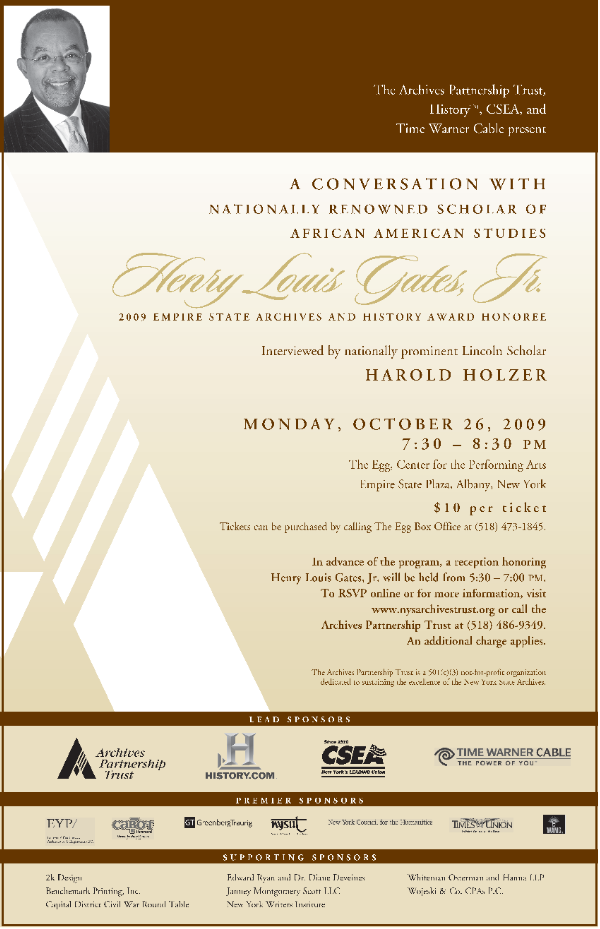