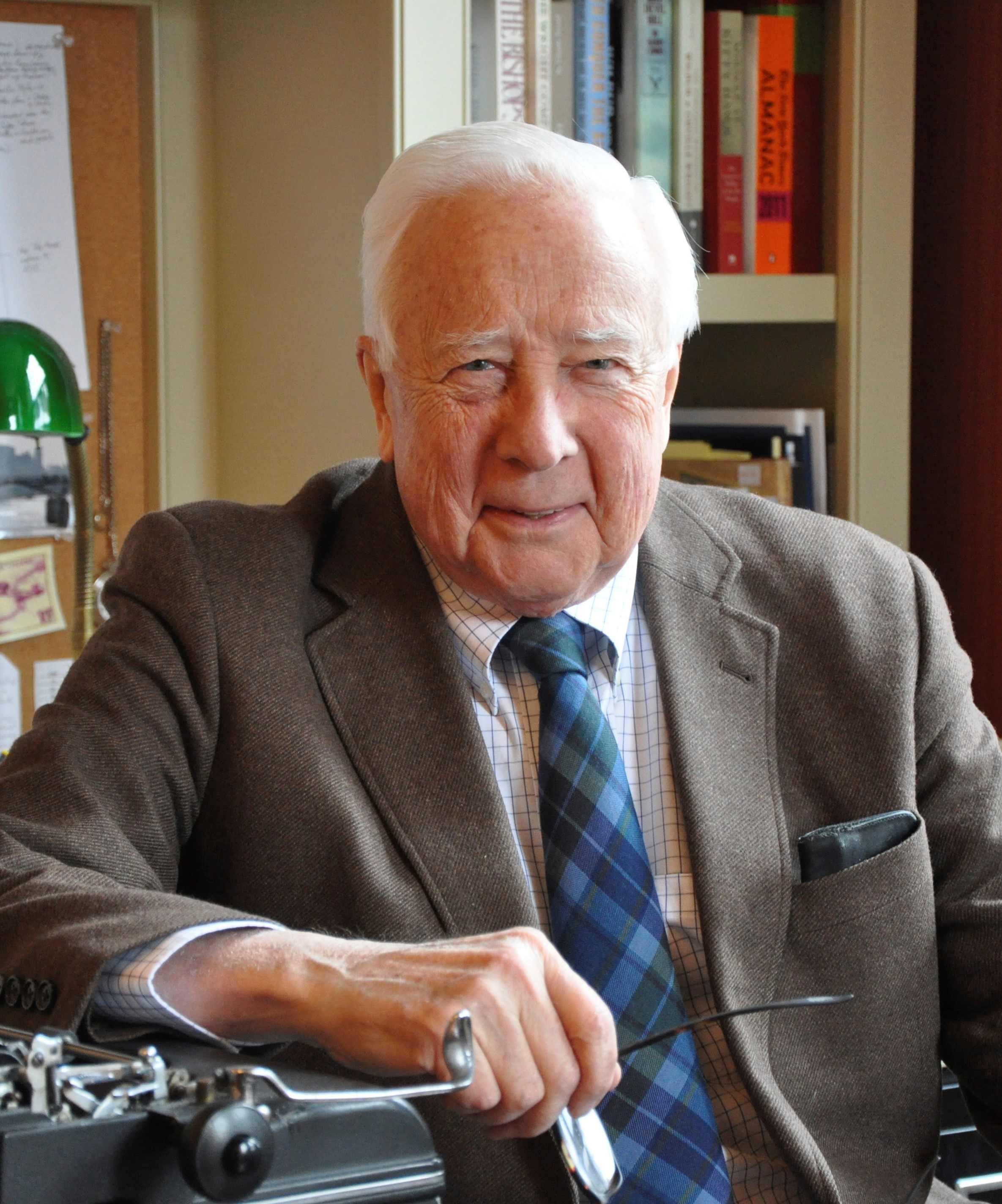 David McCullough has been widely acclaimed as a “master of the art of narrative history.” He is twice winner of the Pulitzer Prize, twice winner of the National Book Award, and has received the Presidential Medal of Freedom, the nation’s highest civilian award. His most recent book, The Greater Journey: Americans in Paris, the number one New York Times best seller, has been called “dazzling,” …“history to be savored.”  His work 1776, has been acclaimed “a classic,” while John Adams, published in 2001, remains one of the most praised and widely read American biographies of all time.

In 2013, in his honor, the city of Pittsburgh, his hometown, renamed its landmark 16th Street Bridge over the Allegheny River the David McCullough Bridge. More recently, in September 2014, he was named an Officer of the Legion of Honor by decree of the President of the Republic of France.

In a crowded, productive career, he has been an editor, teacher, lecturer, and familiar presence on public television -- as host of Smithsonian World, The American Experience, and narrator of numerous documentaries including Ken Burns’s The Civil War.  His is also the narrator’s voice in the movie Seabiscuit.  John Adams, the seven-part mini-series on HBO produced by Tom Hanks, was one of the most acclaimed television events of recent years.

A gifted speaker, Mr. McCullough has lectured in all parts of the country and abroad, as well as at the White House. He is also one of the few private citizens to speak before a joint session of Congress. In the words of the citation accompanying his honorary degree from Yale, "As an historian, he paints with words, giving us pictures of the American people that live, breathe, and above all, confront the fundamental issues of courage, achievement, and moral character." 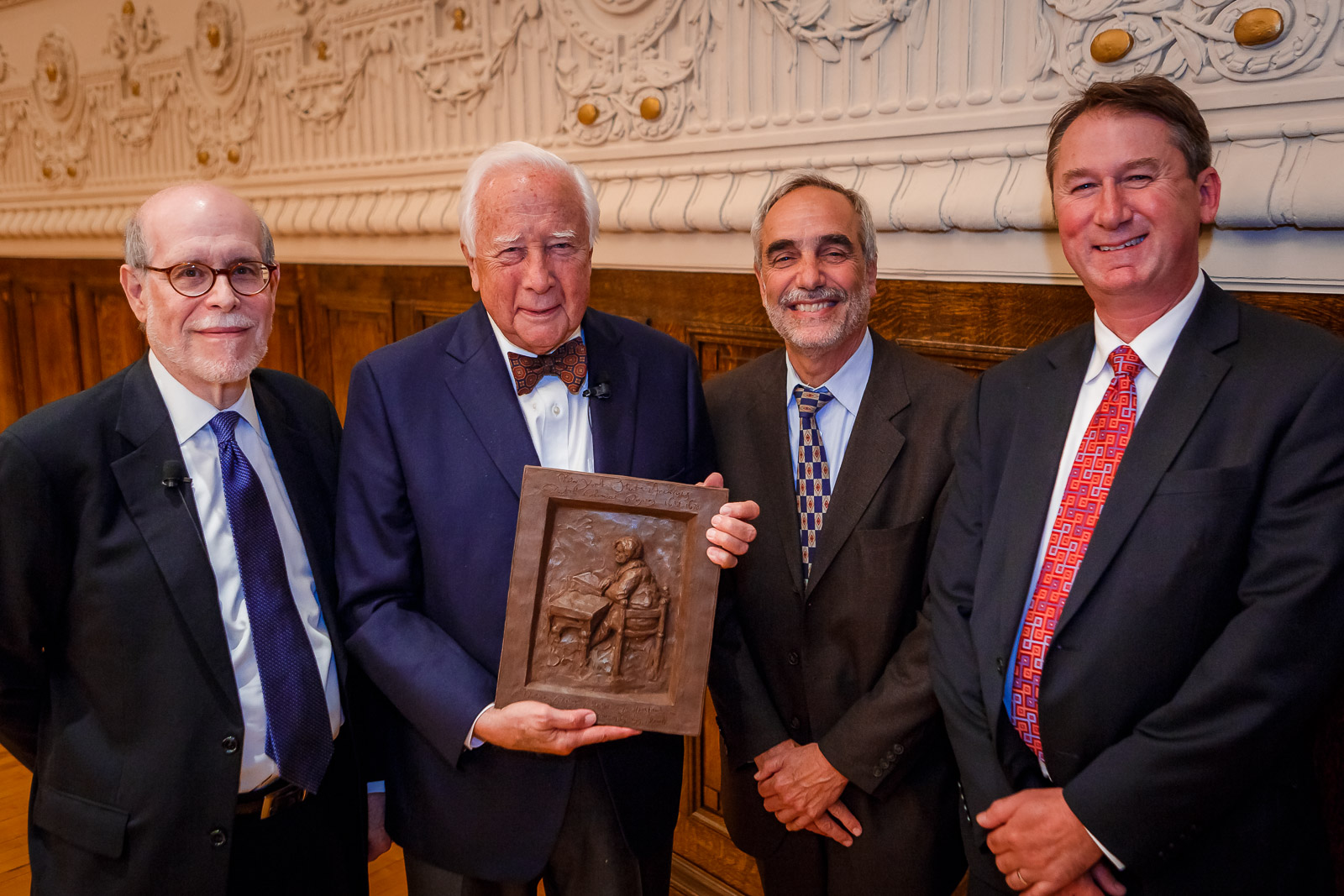 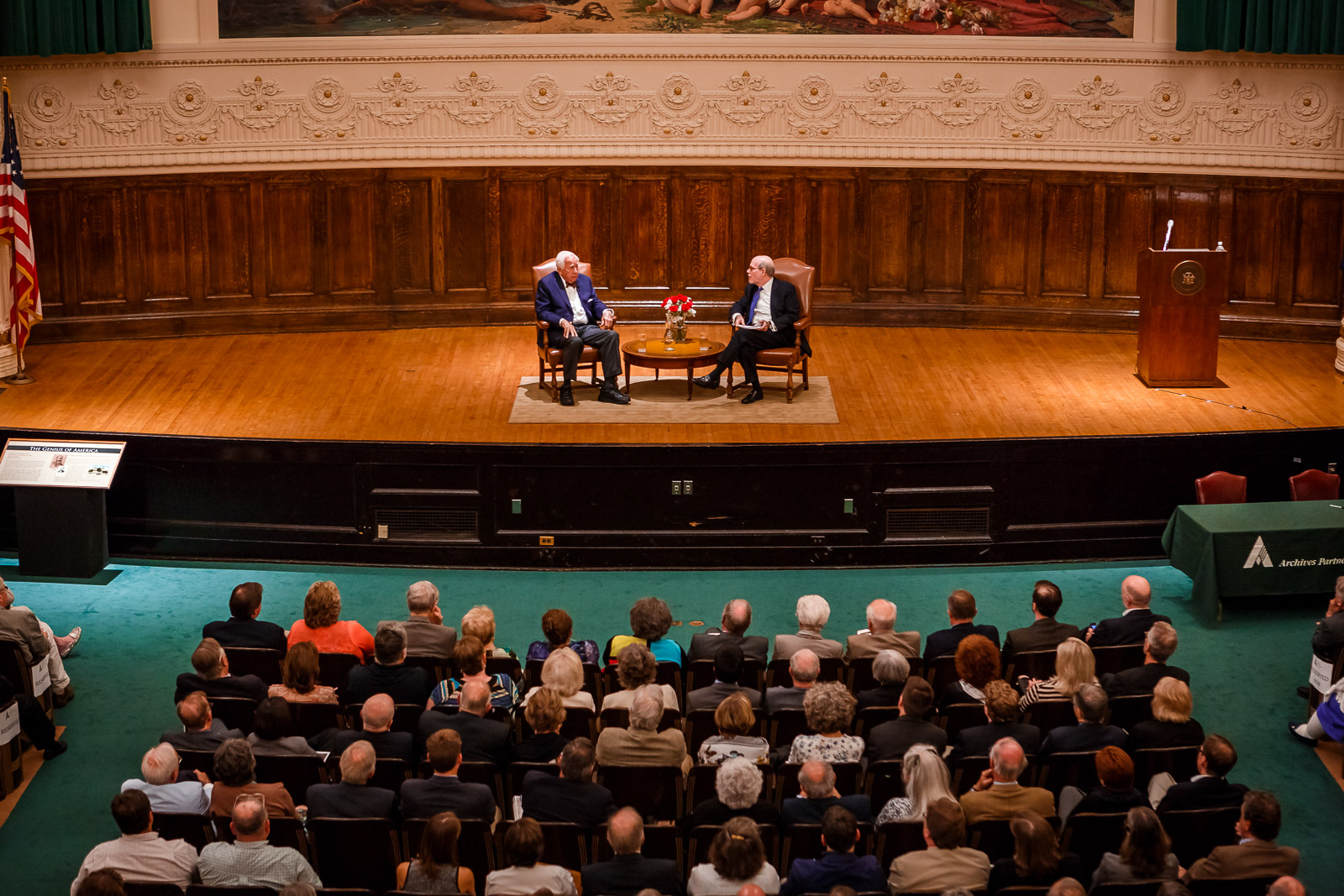 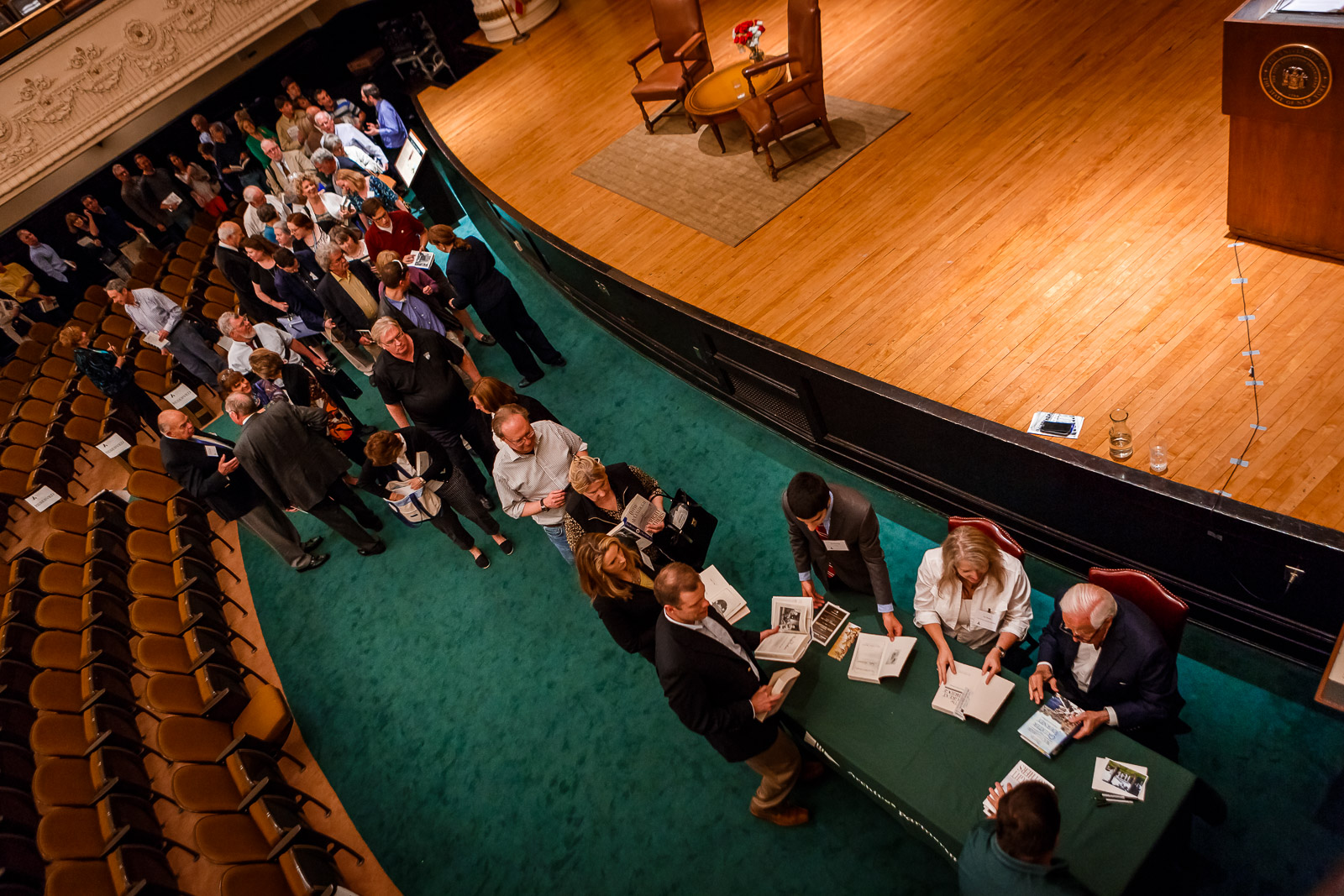 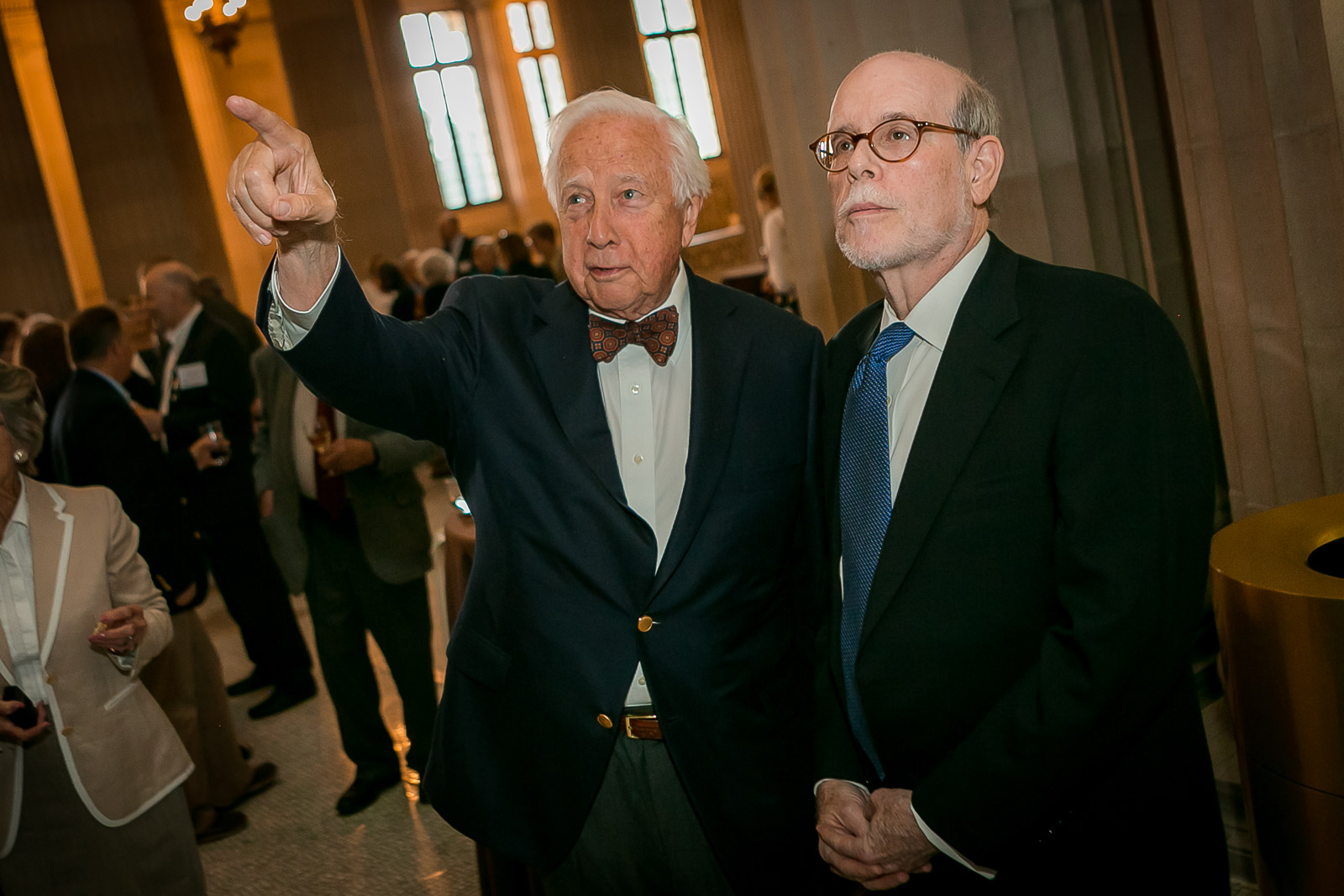 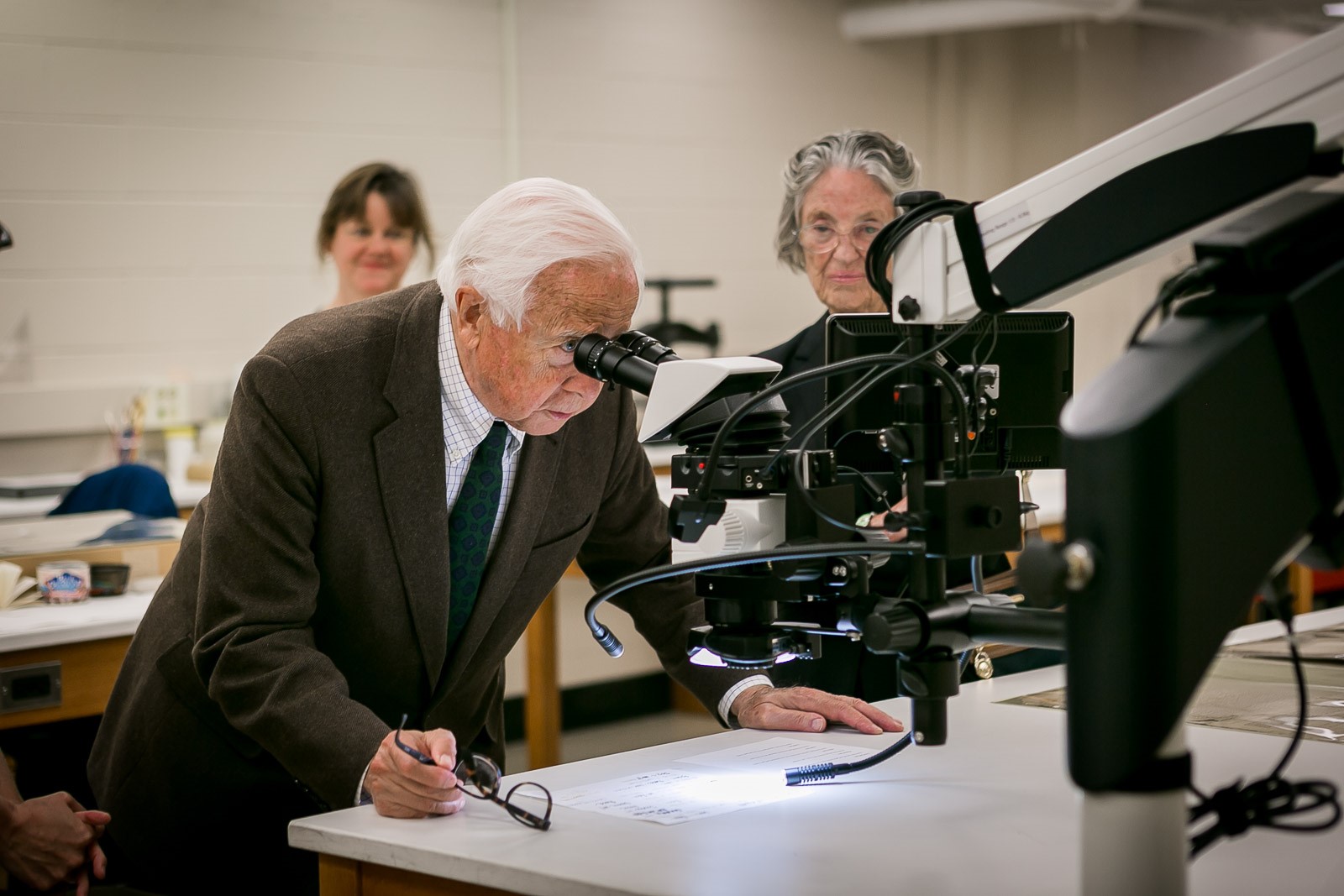 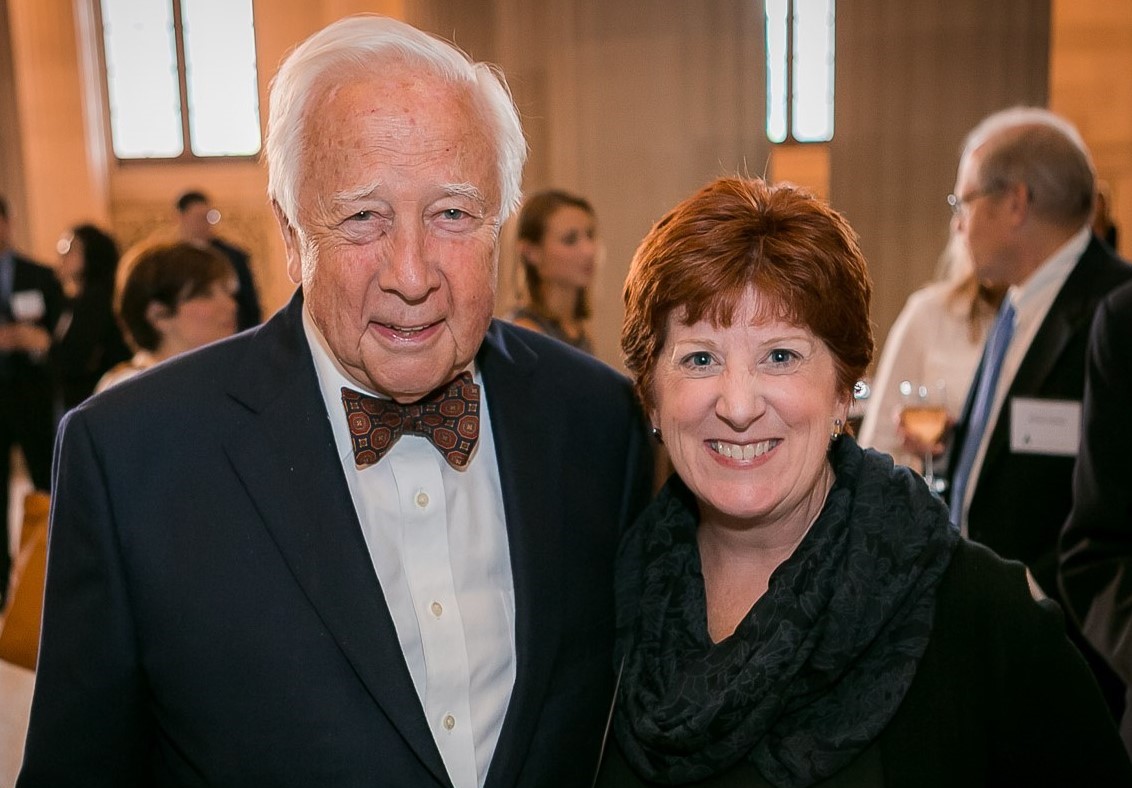