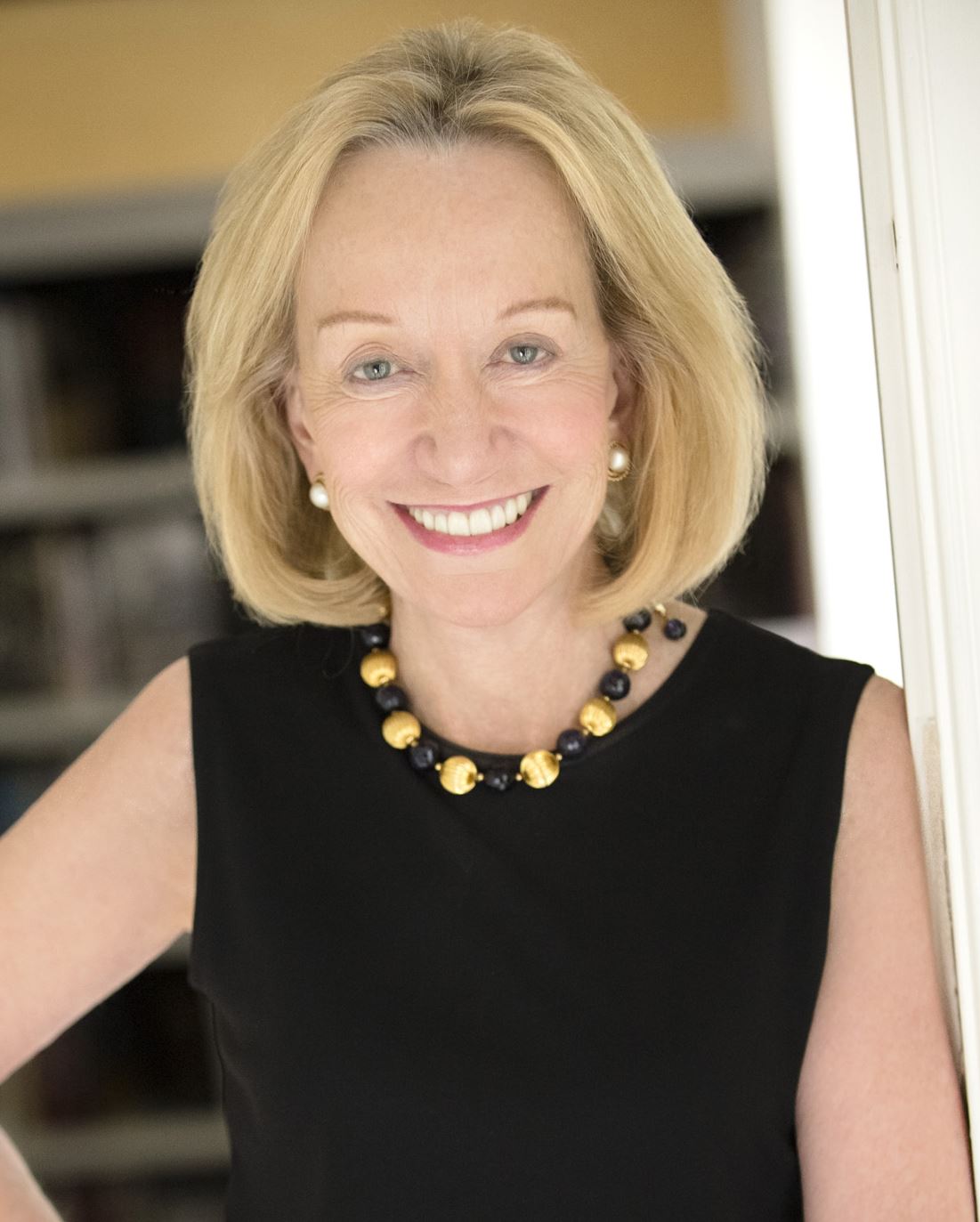 Doris Kearns Goodwin is a presidential historian, Pulitzer Prize-winning author, and media personality. Goodwin's career as a presidential historian began in graduate school, when she was chosen to be a part of the White House Fellows, while Lyndon Johnson was president. Despite having written articles criticizing the president's actions in Vietnam, Goodwin eventually served on Lydon B. Johnson's White House staff and helped write his memoirs. After this period, Goodwin wrote Lyndon Johnson and the American Dream, a national bestseller and then wrote No Ordinary Time: Franklin and Eleanor Roosevelt: The Home Front in World War II, which led to Goodwin's receival of the Pulitzer Prize. Goodwin's 2013 book, The Bully Pulpit: Theodore Roosevelt, William Howard Taft, and the Golden Age of Journalism, was awarded the Carnegie Medal and has been optioned by Steven Spielberg. Previously, Spielberg also adapted parts of Goodwin's Team of Rivals: The Political Genius of Abraham Lincoln, for his film, Lincoln, for which Daniel Day Lewis received an academy award for his portrayal of President Lincoln.

In addition to her authored works, Goodwin is also known as a media personality. Goodwin has made appearances on Meet the Press , The Late Show with Stephen Colbert, The Simpsons, and American Horror Story.

Along with her work as a presidential historian and media personality, Goodwin is a sports journalist. In 1979, she was the first woman to enter the Boston Red Sox locker room. Goodwin also appeared in and consulted on Ken Burn's Baseball.

Goodwin's most recent book, Leadership in Turbulent Times, was released in 2018 and examines the concept of "leadership," In this book, Goodwin looks at four different presidents, all of which she has studied extensively: Lyndon B. Johnson, Theodore Roosevelt, Franklin D. Roosevelt, and Abraham Lincoln. 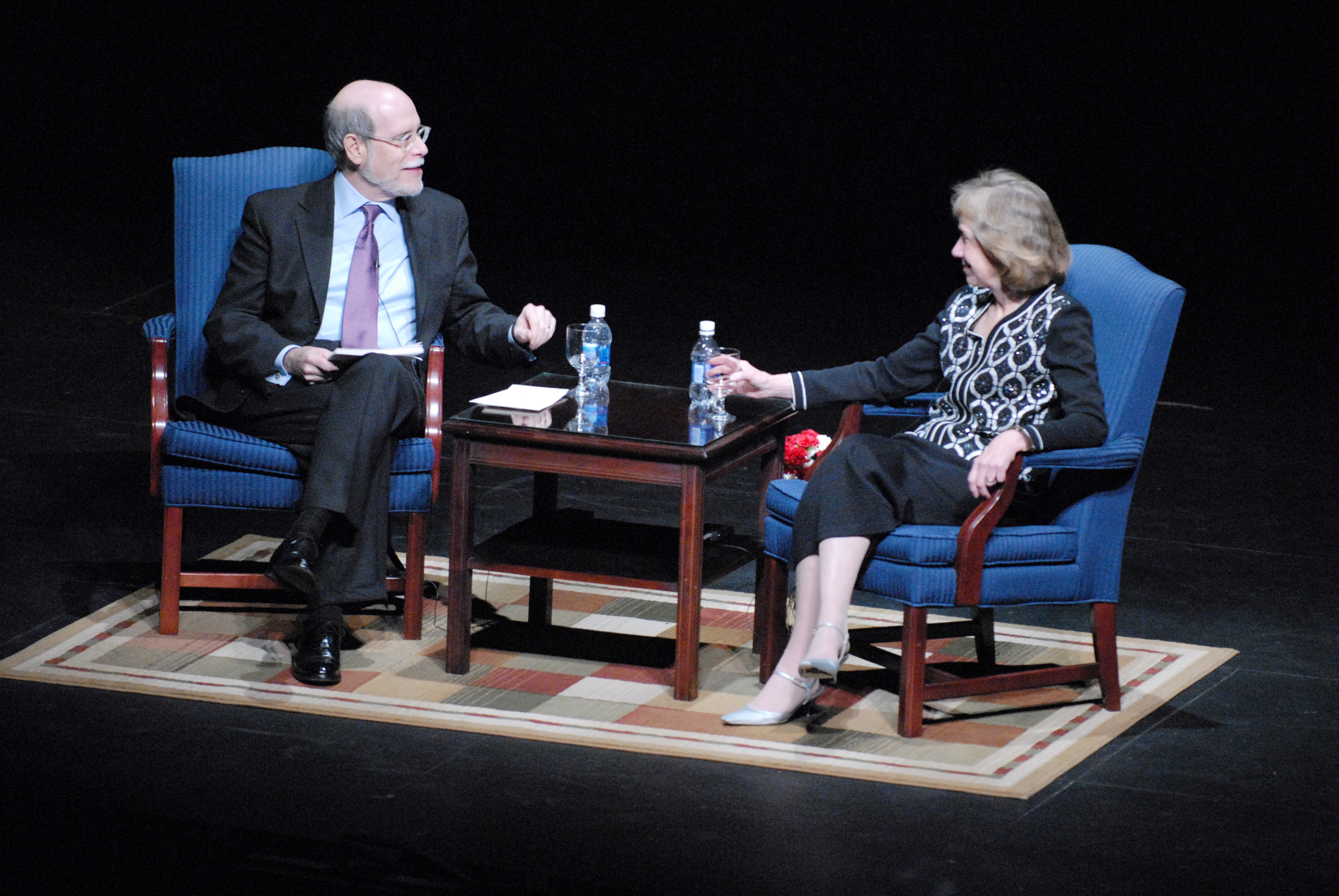 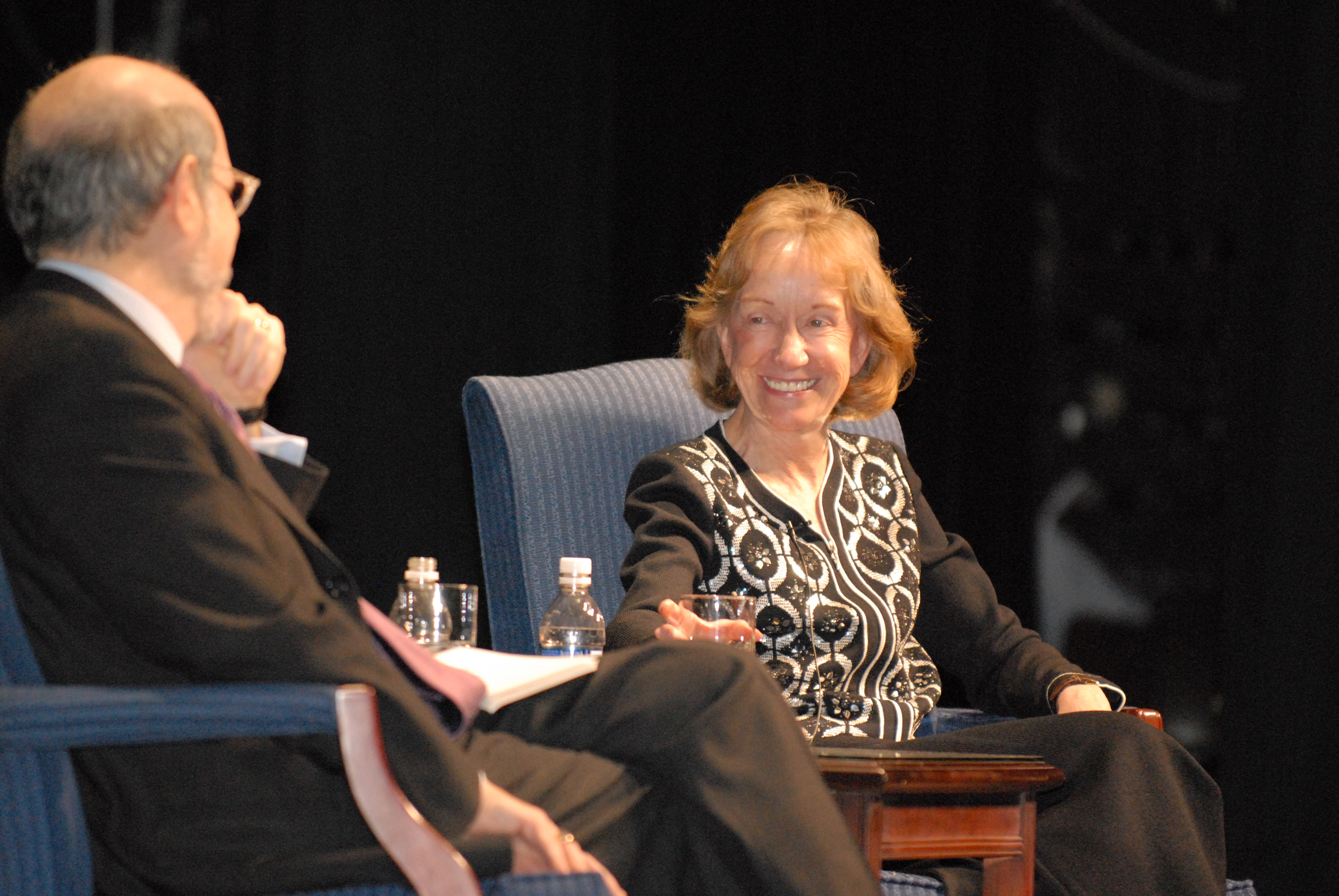 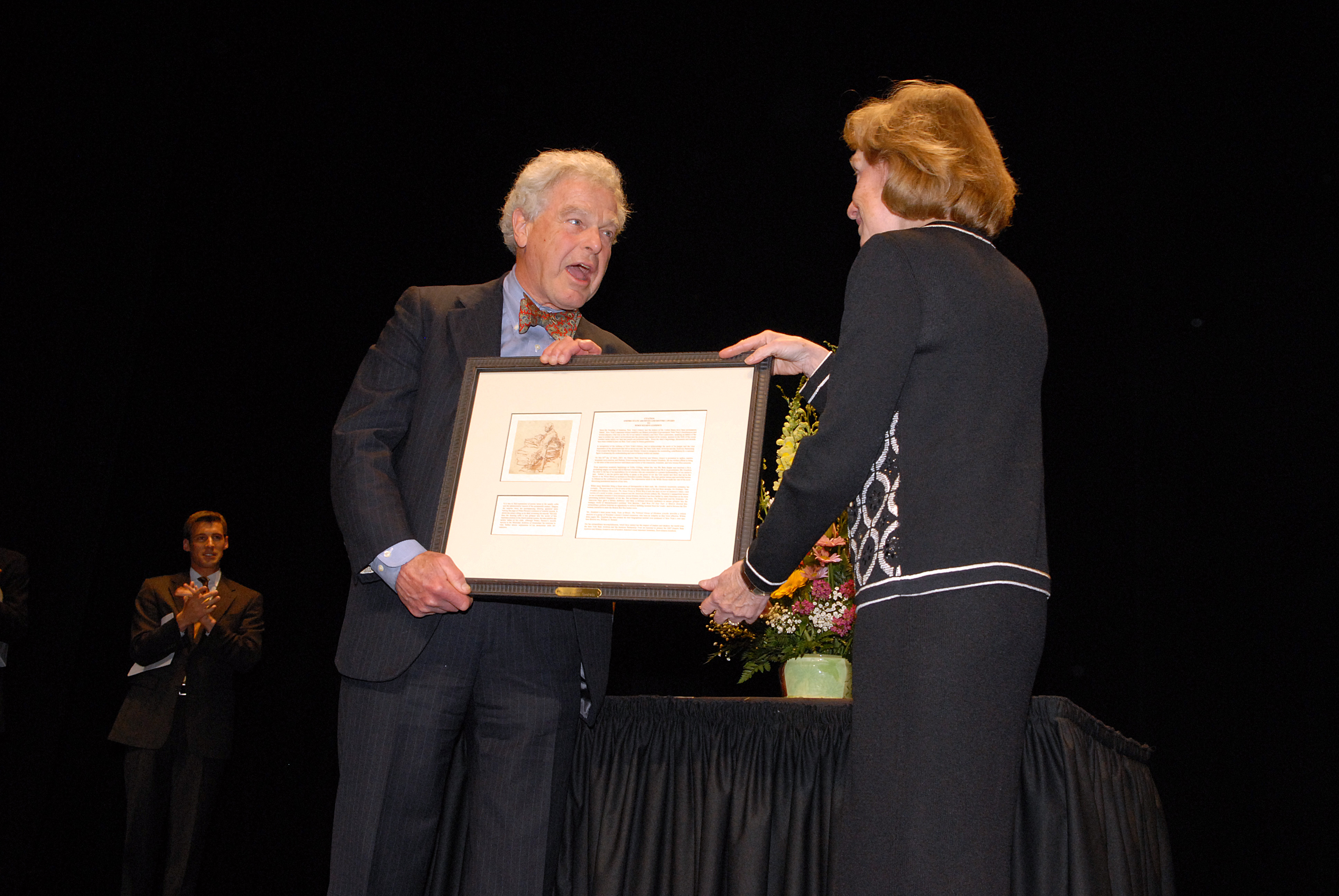 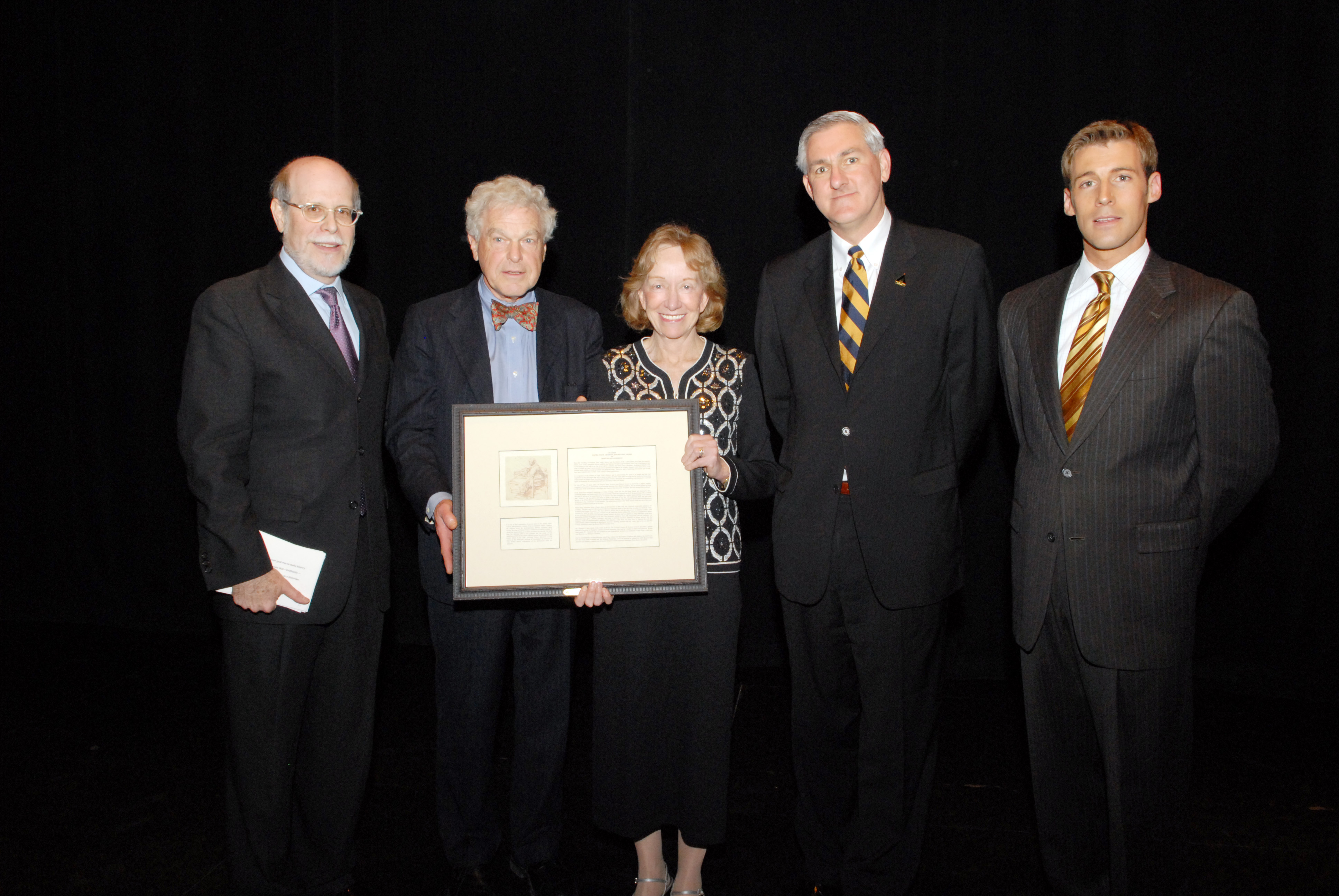