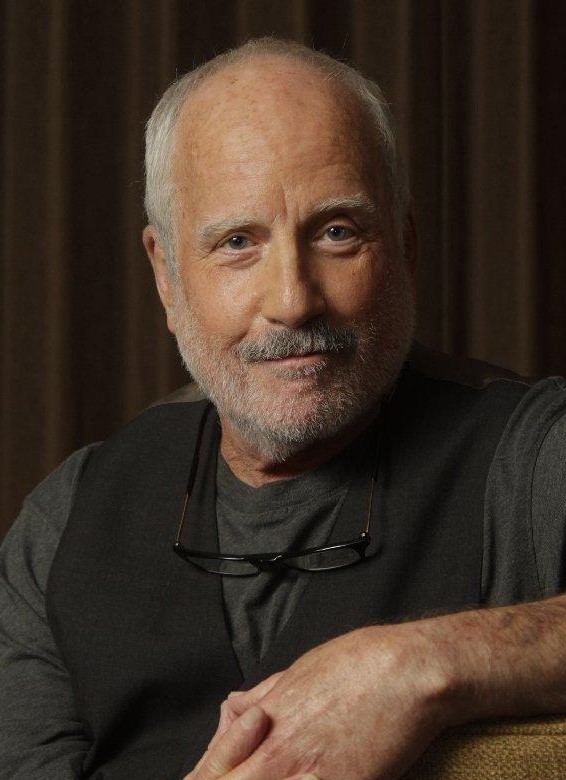 Actor Richard Dreyfuss is an award winning stage, television and screen star best known for his roles in the films The Apprenticeship of Duddy Kravitz, American Graffiti, Jaws, The Goodbye Girl (for which he received the Academy Award), Close Encounters of the Third Kind, Mr. Holland’s Opus, What About Bob? and W.

In recent years he has taken a lifetime passion for history and used it as the basis for the creation of the Dreyfuss Initiative, a non-profit corporation formed to “revive, elevate, and enhance the teaching of civics in America.”  Through its work, the Dreyfuss Initiative develops classroom curriculum, instructs teachers, produces media programming, and promotes events and lectures, all designed to enhance civic literacy in America.

To prepare himself for this role, Mr. Dreyfuss attended St. Antony’s College, Oxford, where he was named a senior associate member for the study of democracy.  Through his celebrity, Mr. Dreyfuss has been successful in bringing national media attention and the scrutiny of federal policy makers to the issue of the role of civics in a functioning society.  This is Mr. Dreyfuss’s third event for the Archives Partnership Trust. 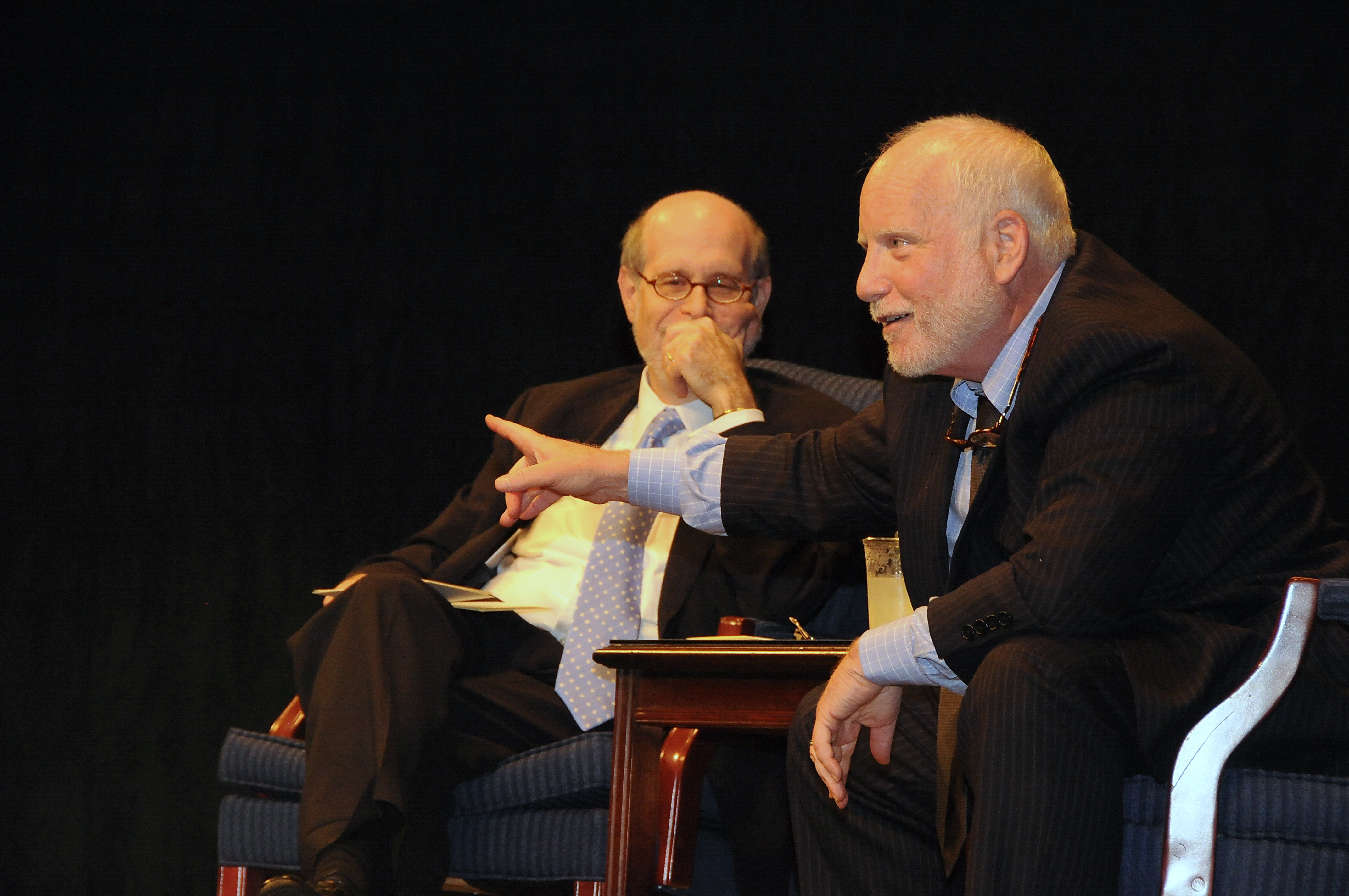 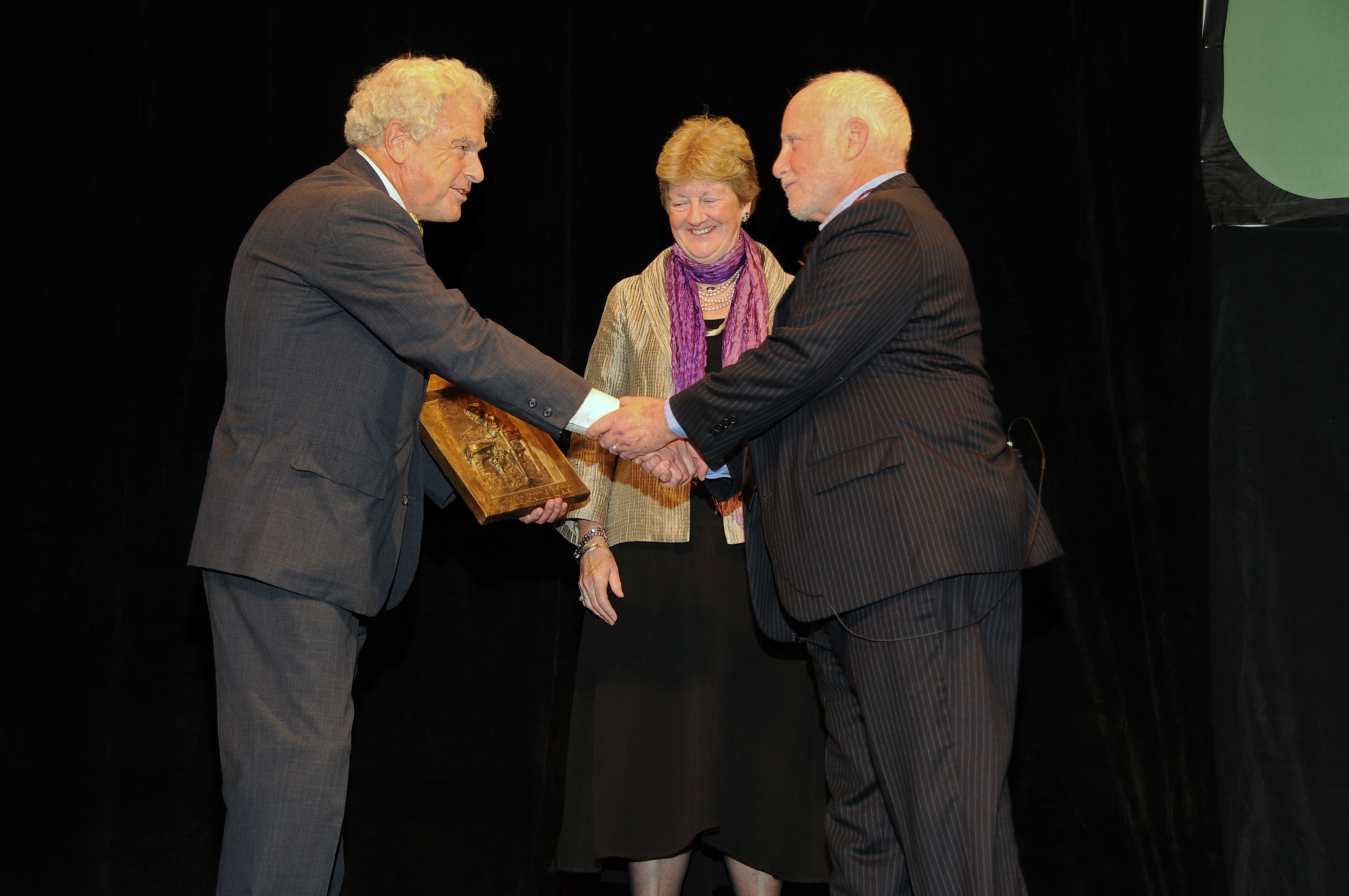 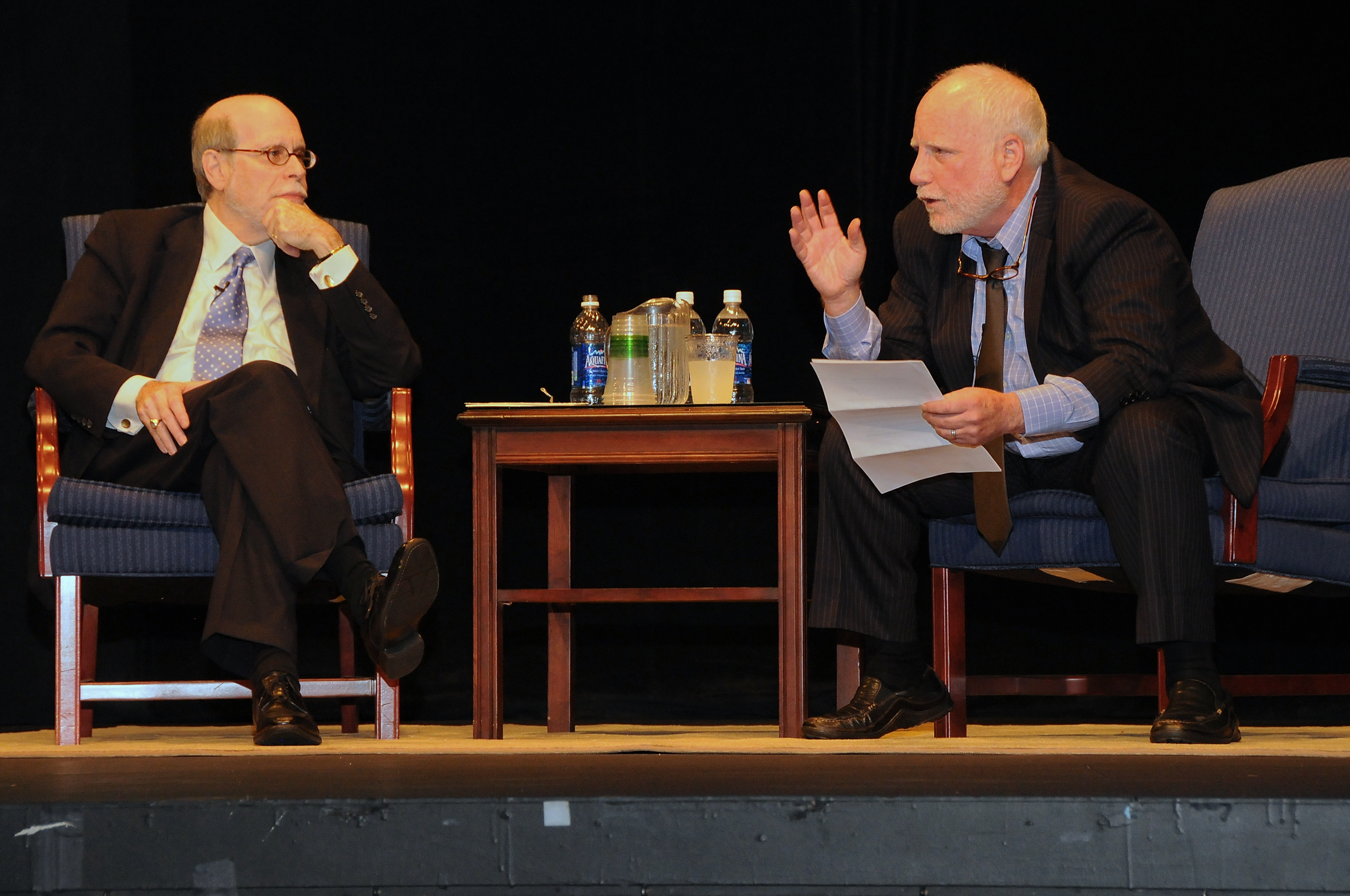