Beschloss serves as the NBC News Presidential Historian, the first time a major television network created such a position. He appears on all NBC News programs, hosting a regular segment on NBC's Today show called "American Minute with Michael Beschloss." He is also a commentator on PBS's "The NewsHour with Jim Lehrer" and writes a regular column for Newsweek called "Traveling through History with Michael Beschloss."

Born in Chicago, Beschloss is an alumnus of Phillips Andover Academy, Williams College, and Harvard University, holds three honorary doctorates and frequently lectures both here and abroad. In 2005, he won an Emmy for his role in creating the Discovery Channel's "Decisions That Shook the World," of which he was host. He is a trustee of the White House Historical Association and the National Archives Foundation and a former trustee of the Thomas Jefferson Foundation (Monticello). He lives in Washington, D.C., with his wife and two sons. 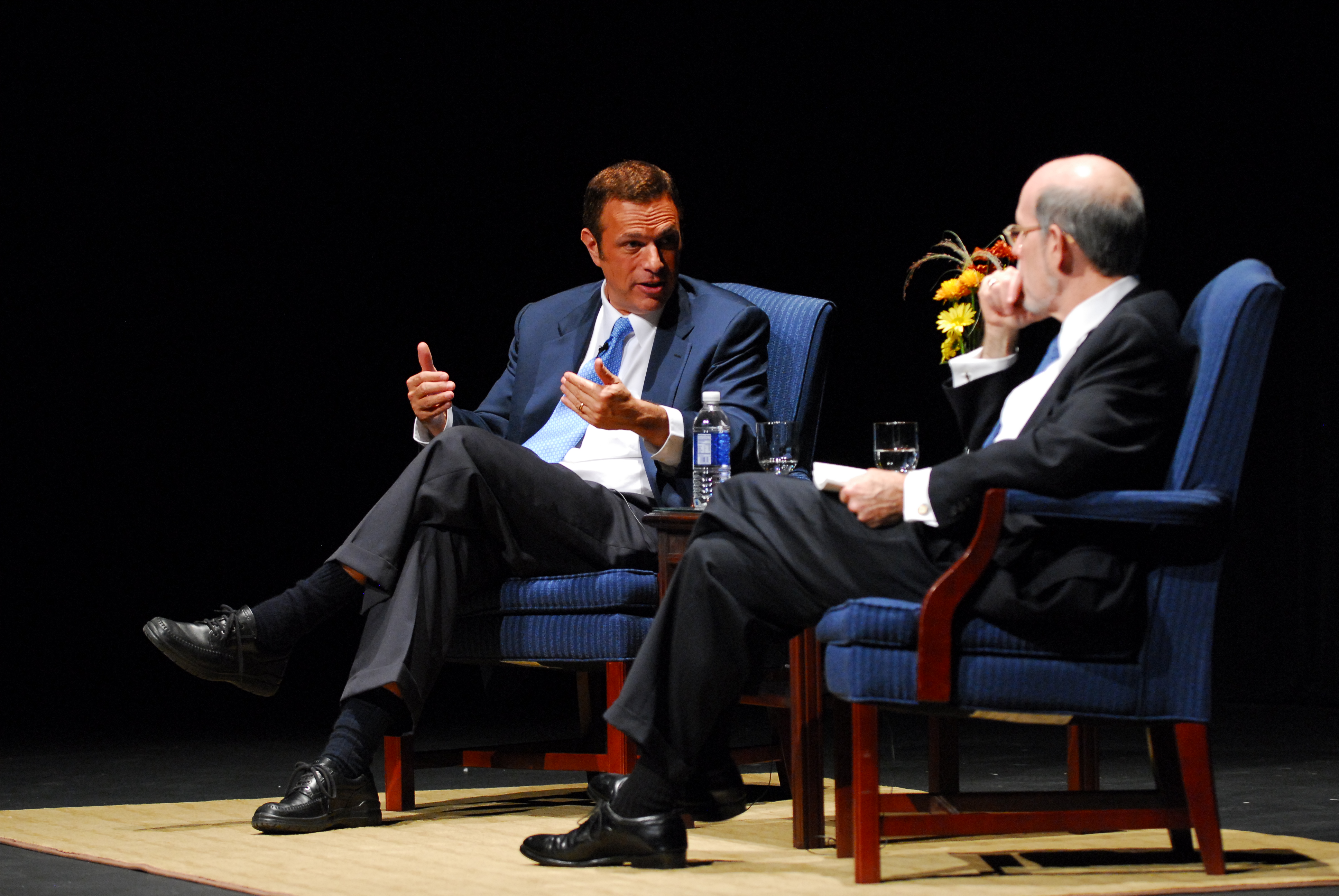 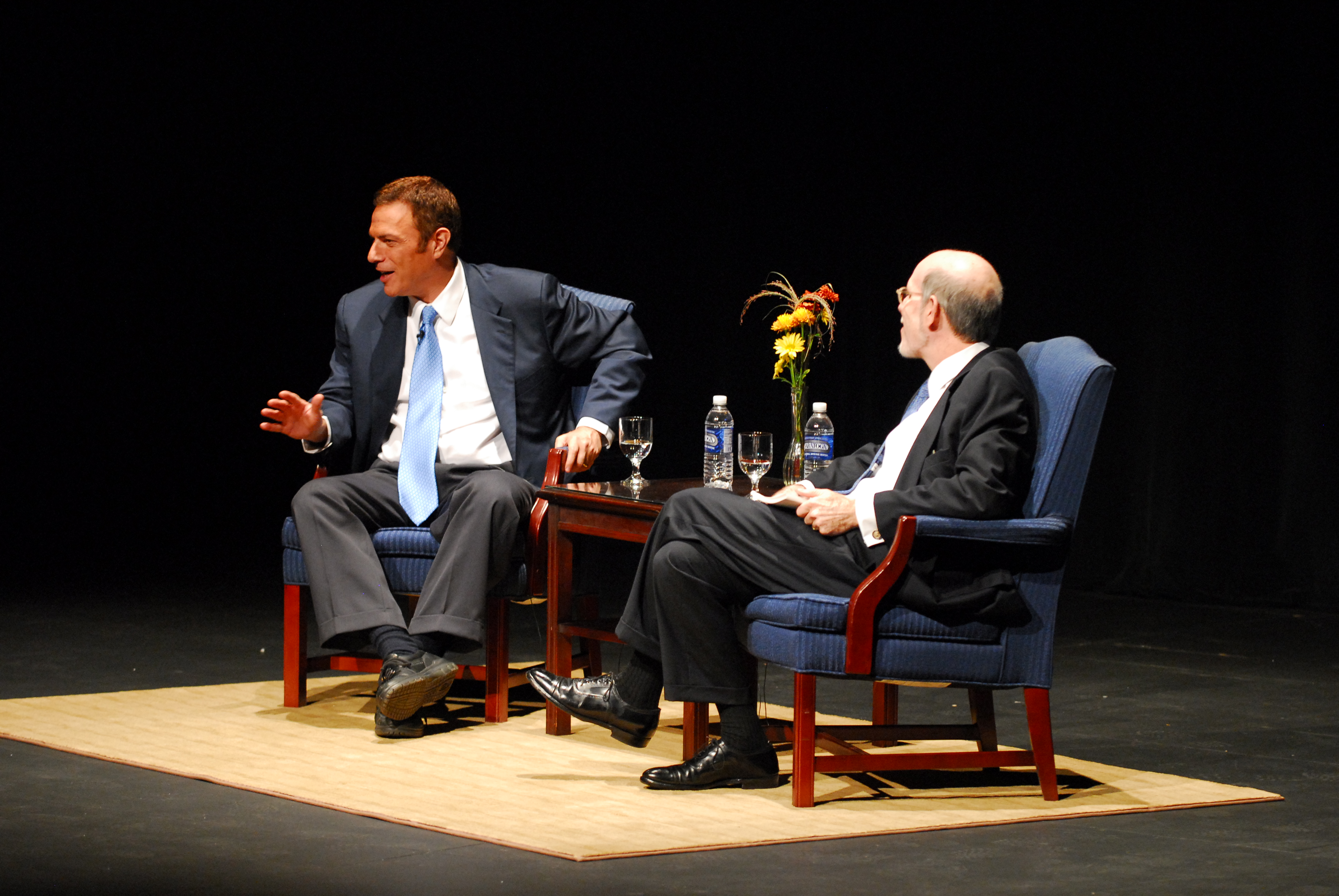 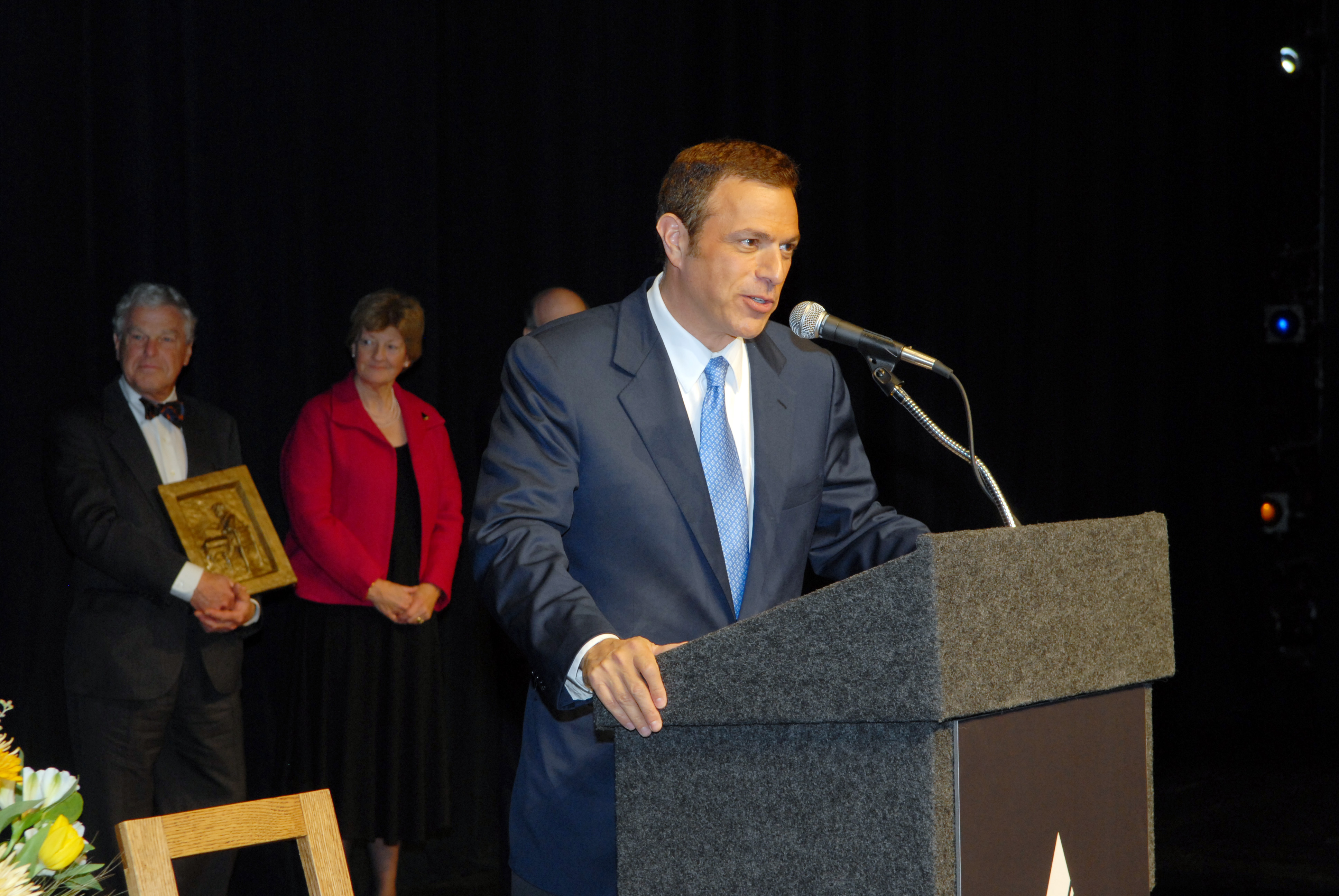 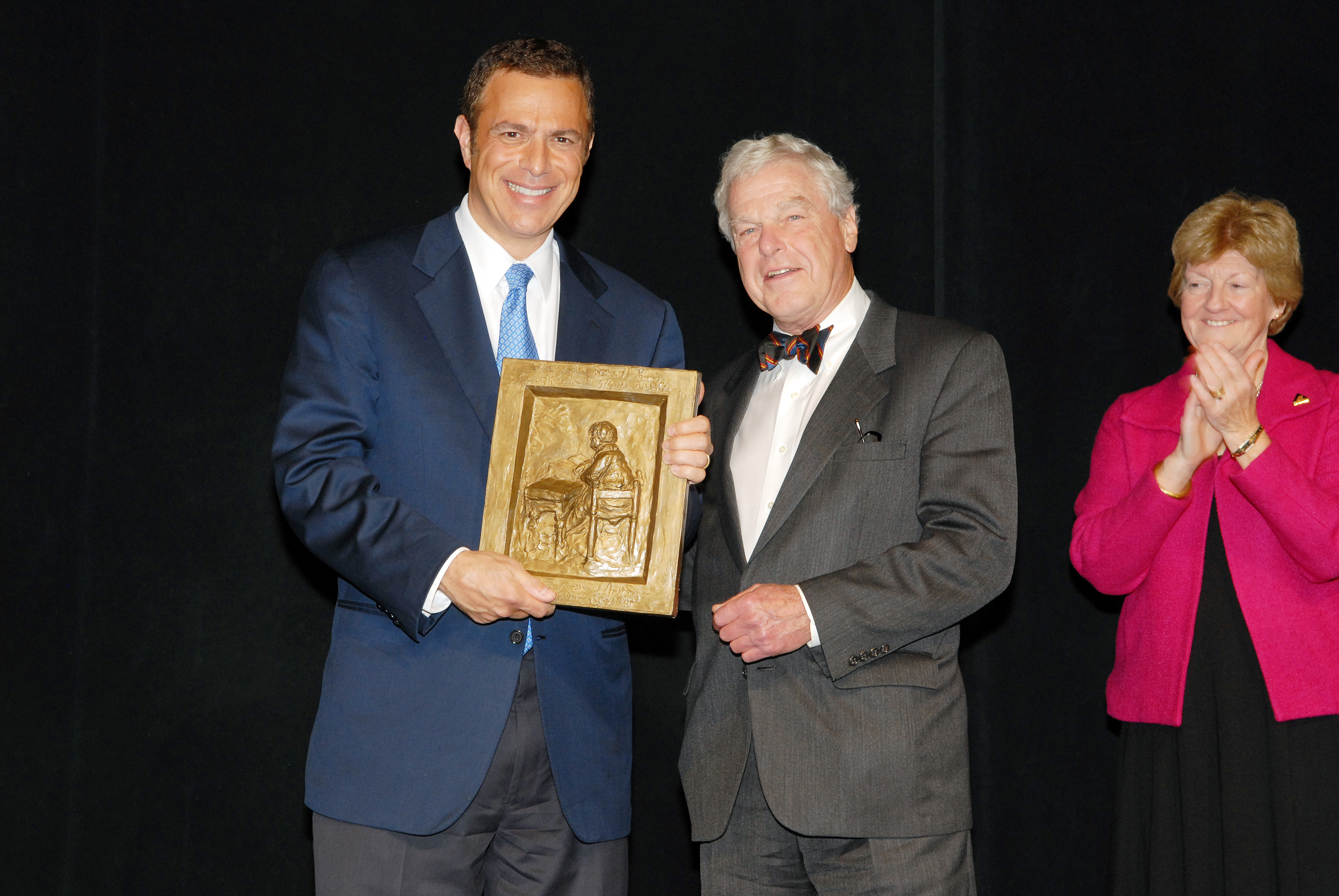