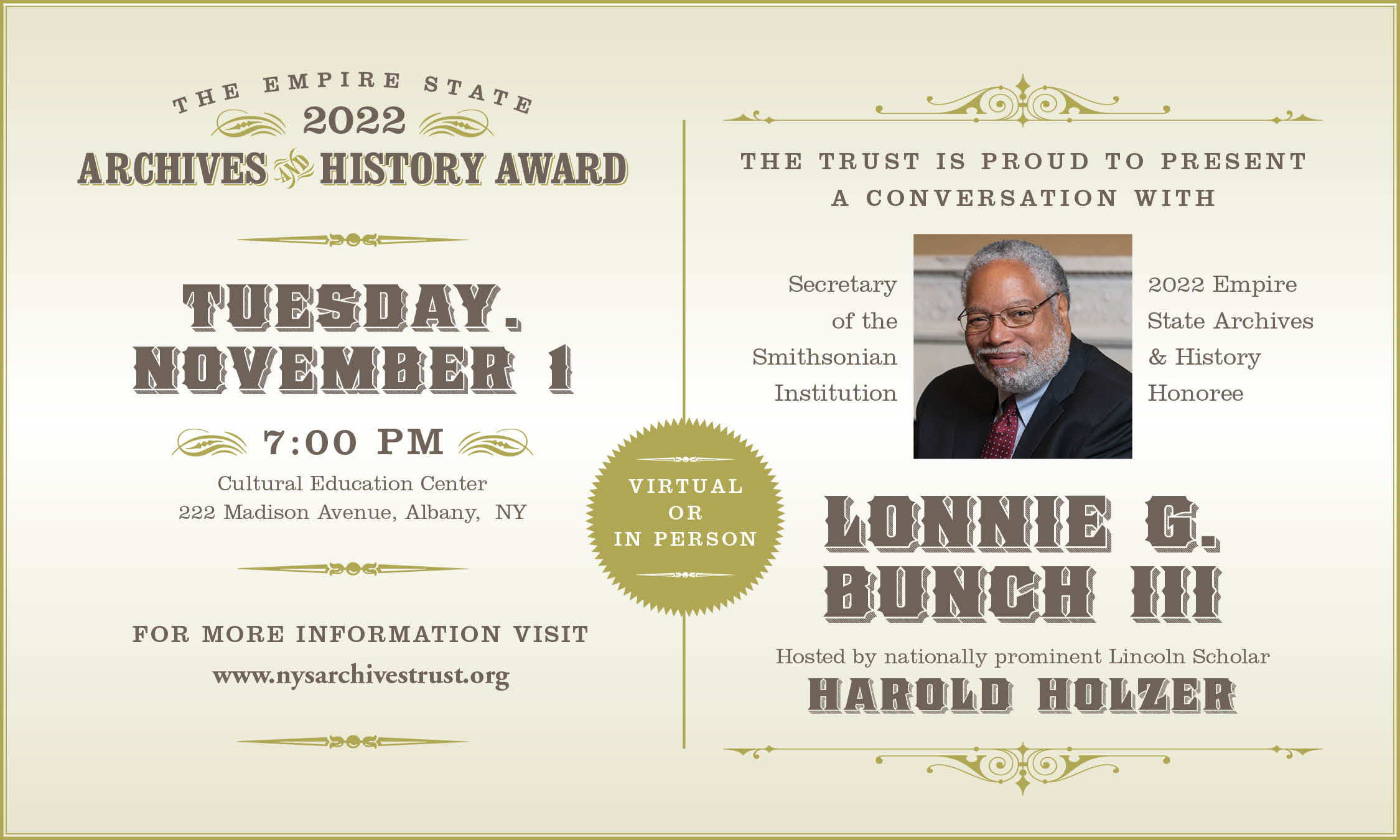 Lonnie G. Bunch III is the 14th Secretary of the Smithsonian, overseeing 21 museums, 21 libraries, the National Zoo, numerous research centers, and several education units and centers. A widely published author, Bunch has written on topics ranging from the black military experience, the American presidency and African American history in California, diversity in museum management and the impact of funding and politics on American museums. His most recent book, A Fool’s Errand: Creating the National Museum of African American History and Culture in the Age of Bush, Obama, and Trump, chronicles the making of the museum that would become one of the most popular destinations in Washington. READ FULL BIO