Connections to the Social Studies Framework

Historical Background: The 392nd Bombardment Group was in existence from 1943-1945. They were stationed at Alamogordo Air Base in New Mexico and equipped with the heavy bombers, B24 Liberators. Douglas Snell, a residence of Schenectady, NY served in this group.

Compelling Question: How does tone change based on the intended audience?

Setting the Stage: Students choose a text conversation from their phone to analyze. They need to analyze their word choices and means of communication in the text and take notes. Students should share their observations in small groups and discuss their findings. Who were they texting with (audience)? How were they speaking to that person (tone)?

Document Analysis: Using the Comparing Perspectives Graphic Organizer analyze and compare the two Snell letters from World War II. Click on the image of the page to take a closer look. Both letters are courtesy of the Schenectady County Historical Society. 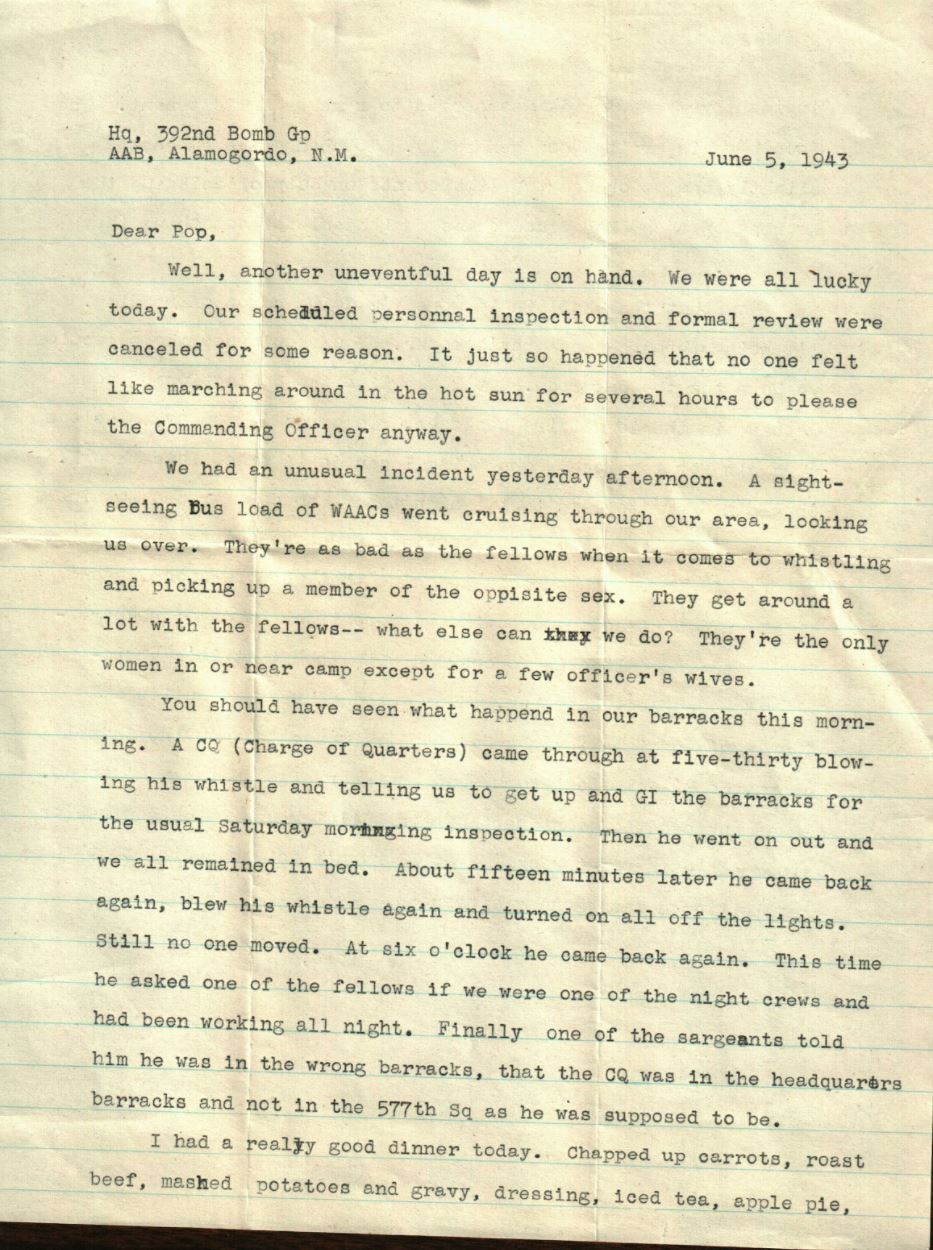 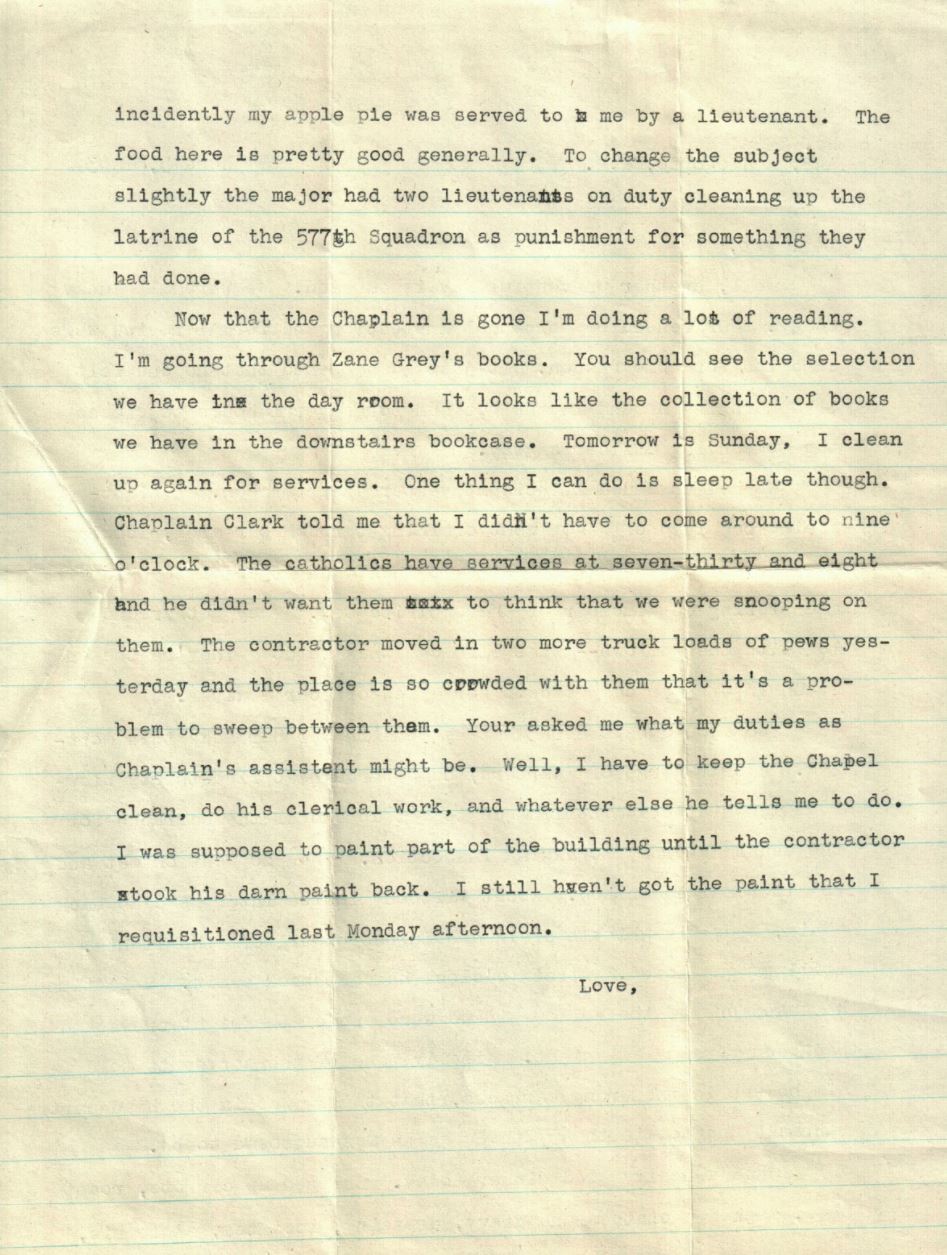 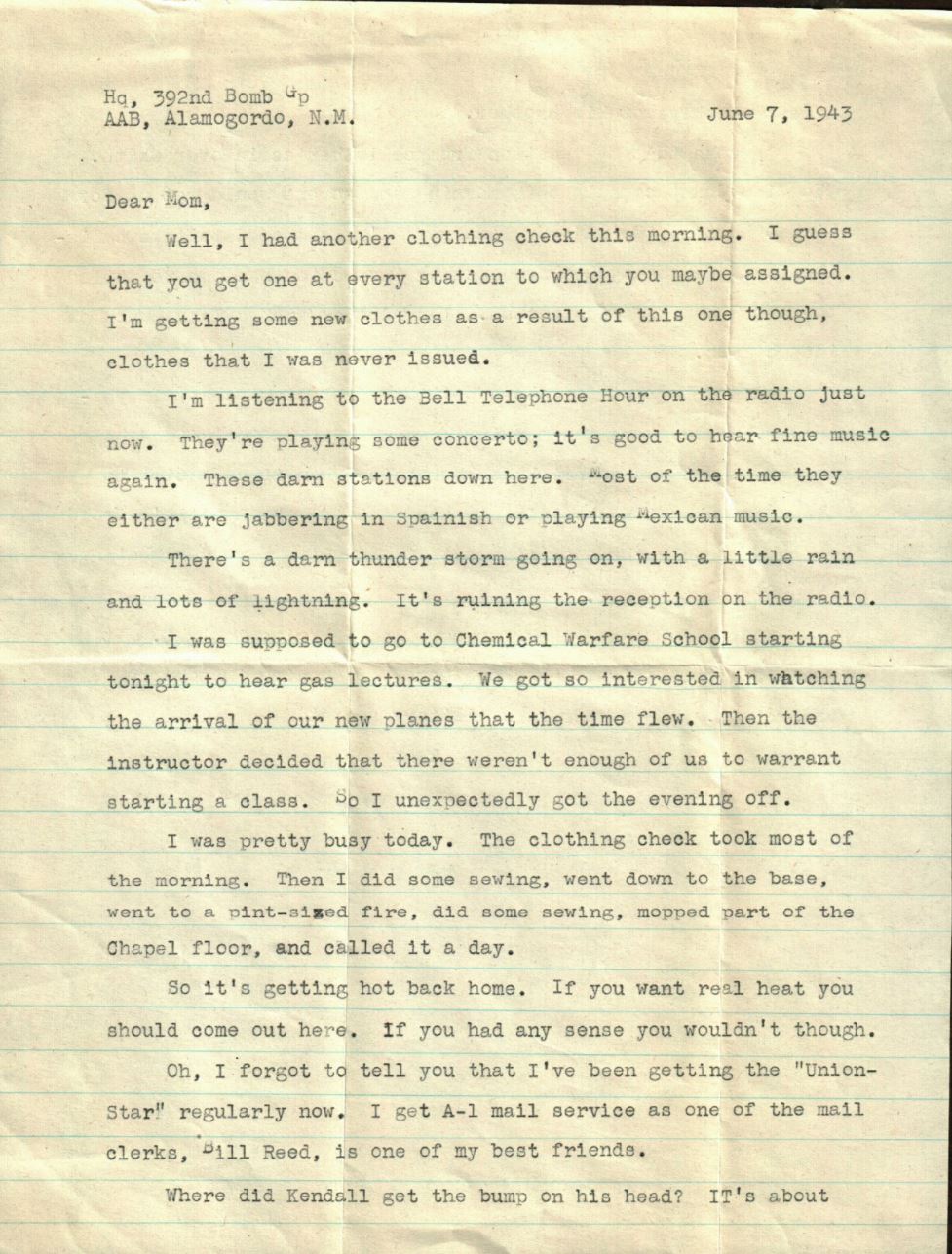 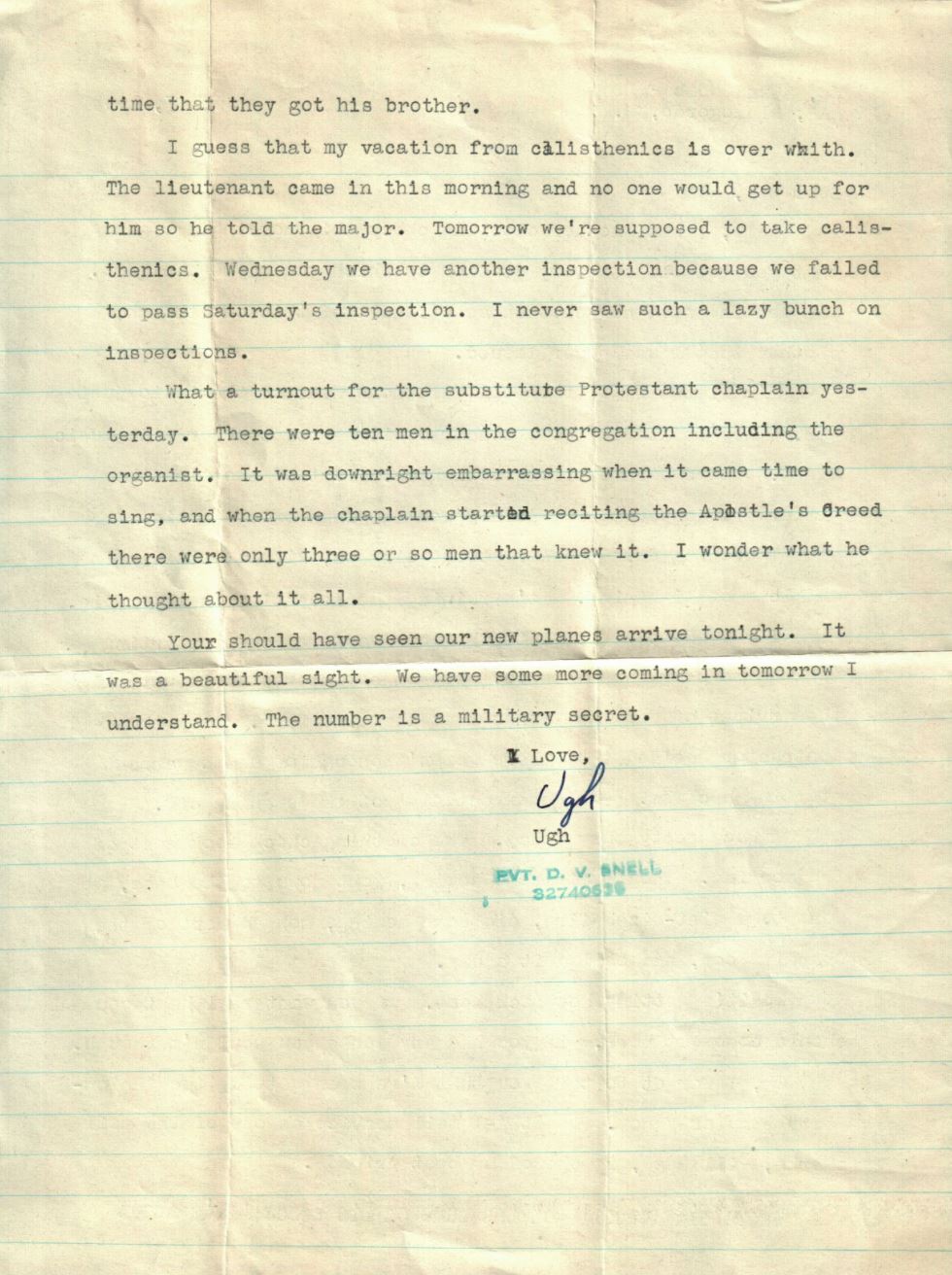 Assessment: Write a paragraph explaining why Snell wrote two separate letters to his parents instead of one letter to both. Use evidence from the content and tone of his letters to support your answer.