Topic: The Role of Women in World War II

Connections to the Social Studies Framework

Compelling Question: How did World War II impact the role of women in American Society?

Historical Context: According to numerous sources, approximately 350,000 women served in uniform overseas or at home during WWII. Not only did their contribution aid in the war effort, but it also showed their importance in the workforce. Women fought through gender barriers and joined together to show their strength in numbers. Women served as clerical staff, nurses, mechanics, and radio operators when men left those jobs to fight on the front lines. When the war ended, many women were forced out of their jobs so men could return to work. However, women working during the war served as a catalyst for the equal rights movement.

Setting the Stage: Watch this video from PBS learning media about the role of women during World War II.

Women on the Job

Write a paragraph describing one thing that surprised you about the role of women during World War II.

Use the Article Analysis Worksheet to analyze one of the following articles: 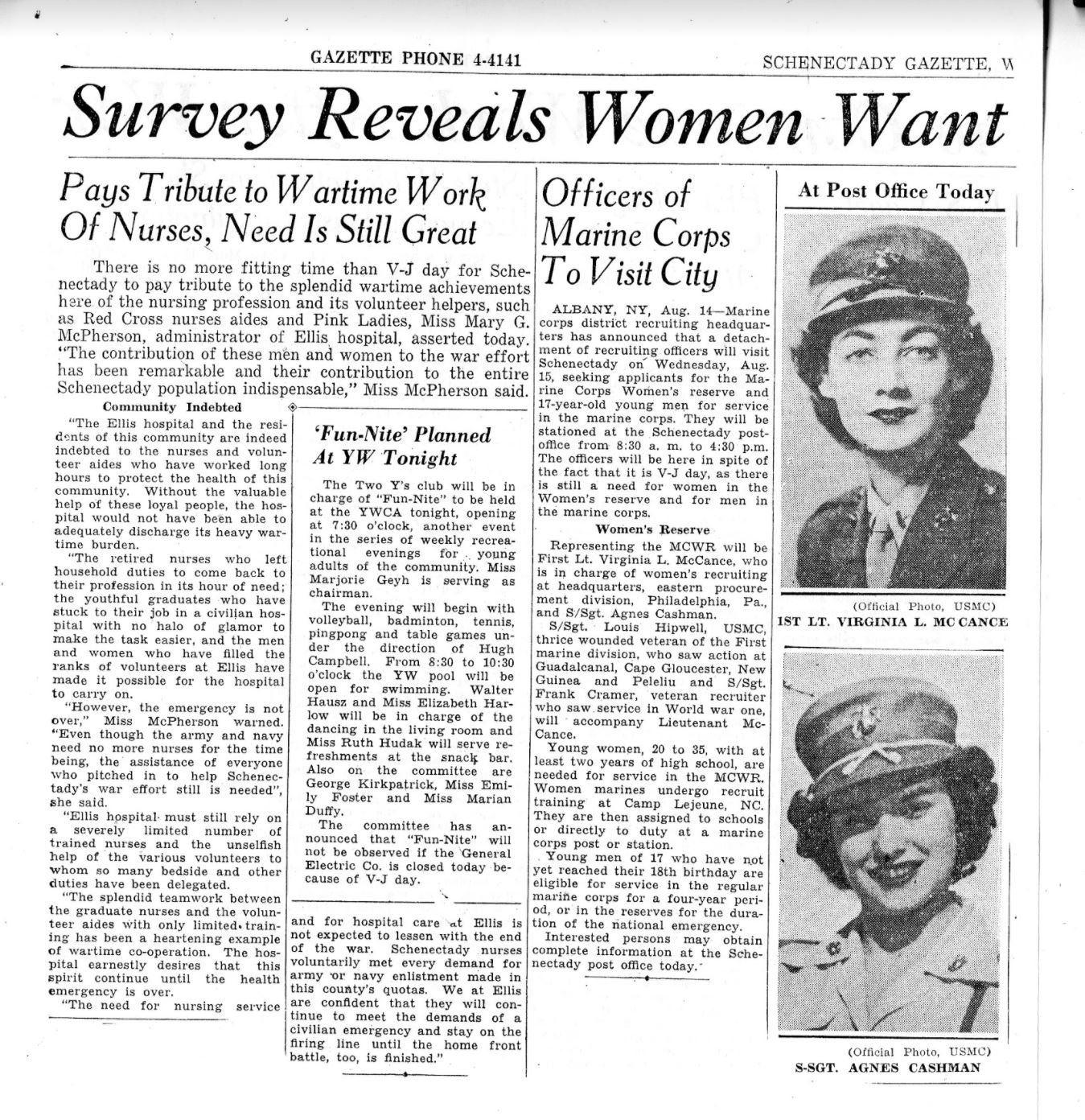 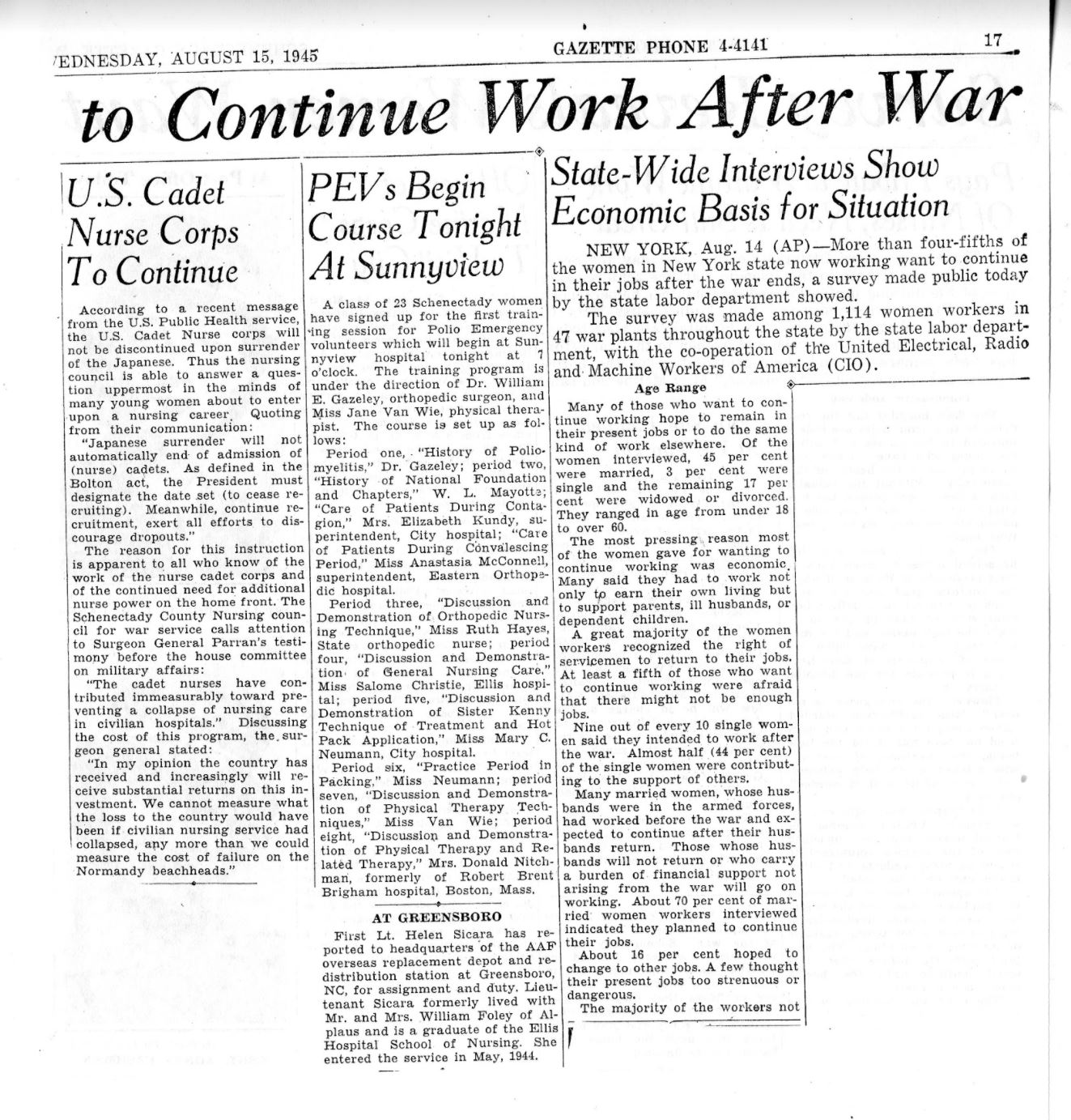 Assessment: Imagine you are a reporter for the local newspaper during World War II. Write an article highlighting the important roles women are fulfilling during this time. Your article must answer the following questions:

How many women are involved in the war effort?

What are some of the jobs women are doing to help the war effort?

Why are women upset about the possibility of losing employment after the war?

Why is "Rosie the Riveter" an important figure for women during this time?

Why would it be a setback for gender equality if women lose their jobs when men return home?

***Include a title and image in the article and cite sources that are referenced.