Compelling Question: How do social conditions determine the role of children?

Historical Context: Child labor became increasingly common through Victorian England, 1837-1901. As cities and factories grew, the demand for laborers fueled the need for child labor. Children were forced to work in filthy and unsafe working conditions. In nineteenth-century New York, child labor was very common in the form of indentured servitude. Legal documents, called indentures, bound a child to a master for a set period of time. These historical records give a detailed account of the conditions under which these child laborers worked. 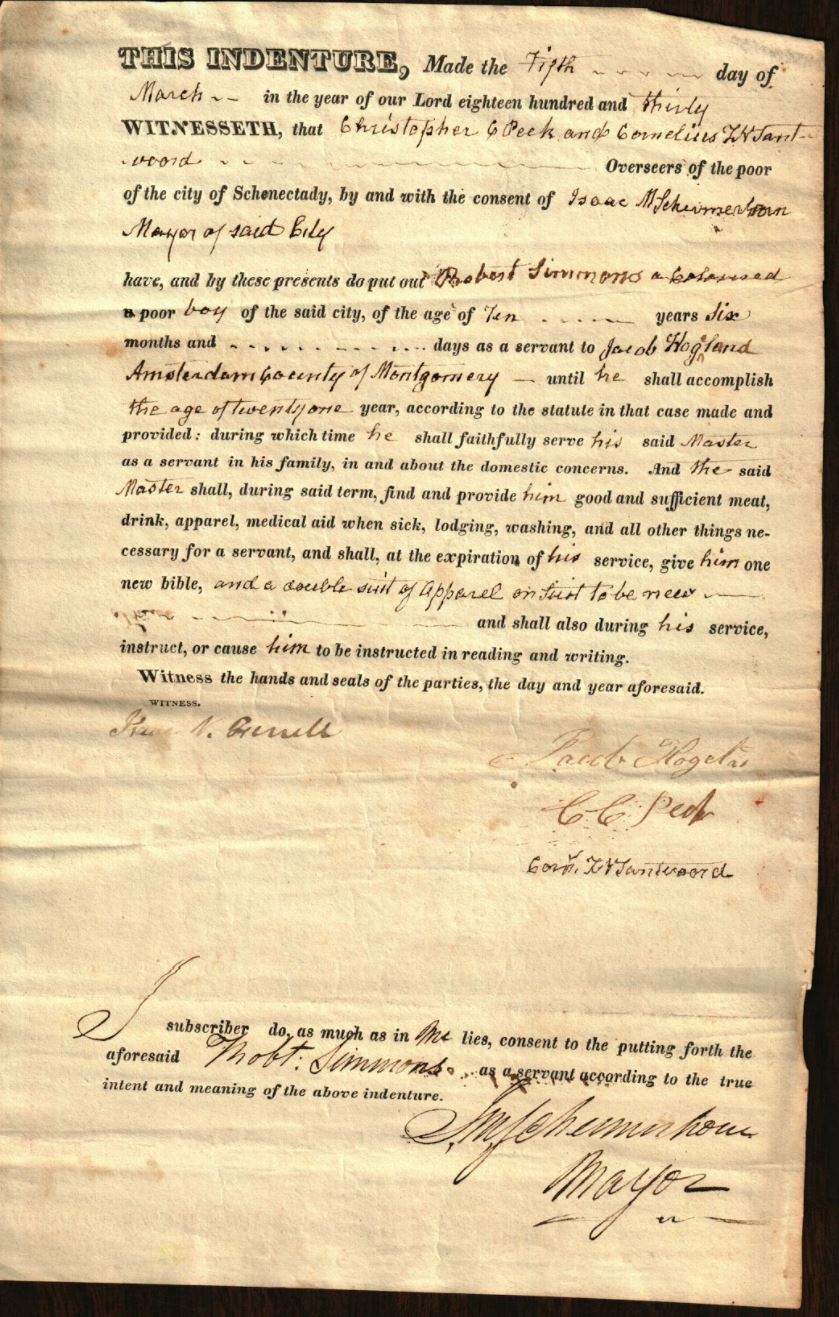 Answer the questions on this document analysis form to analyze the Indenture.

Read this article about The Children that Lived through the Industrial Revolution.

Compare and Contrast the experiences of Indentured Servants and children working in factories using this Venn Diagram.