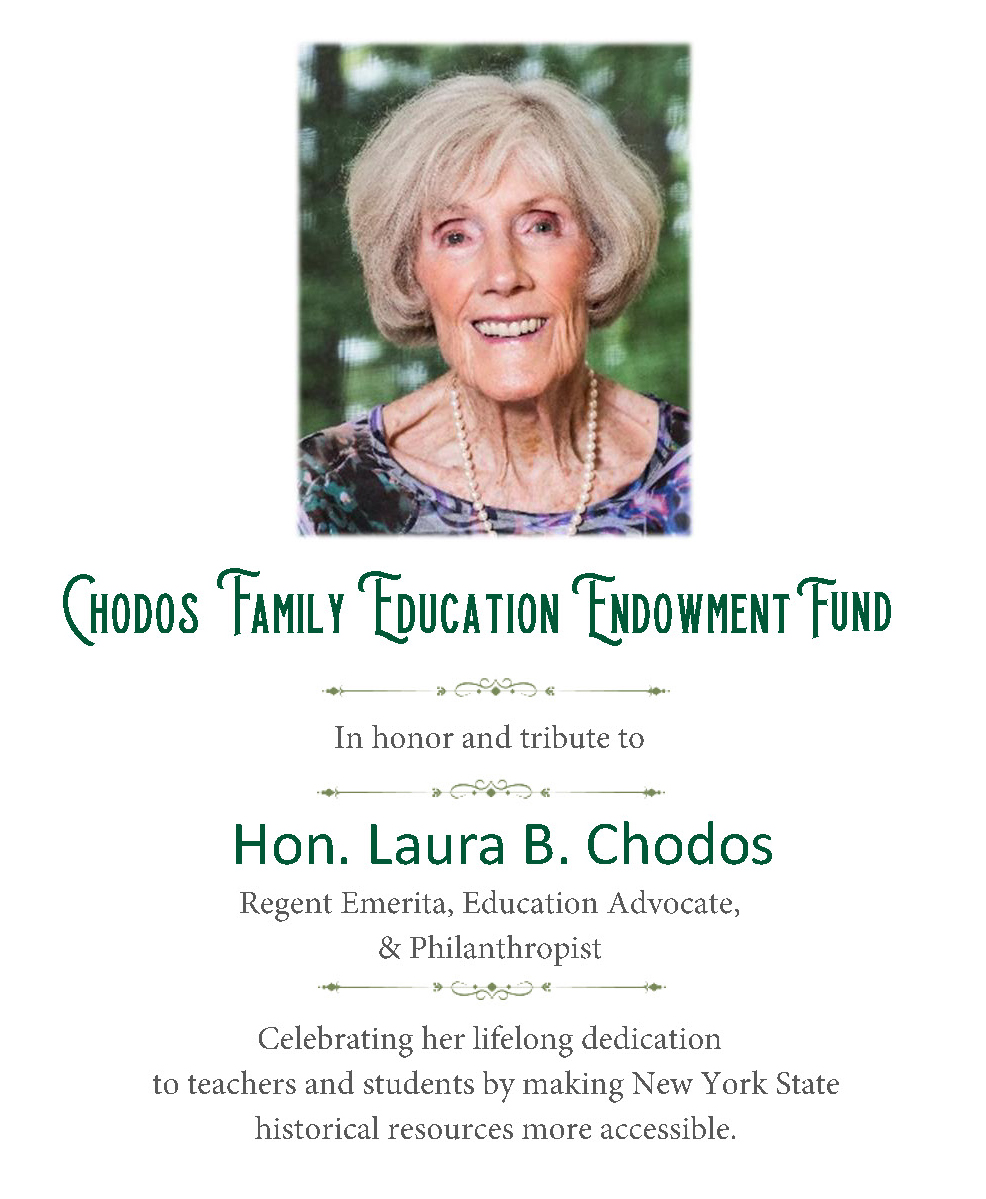 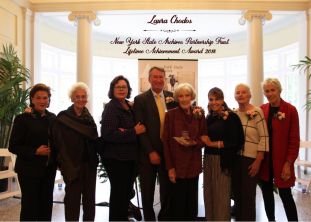 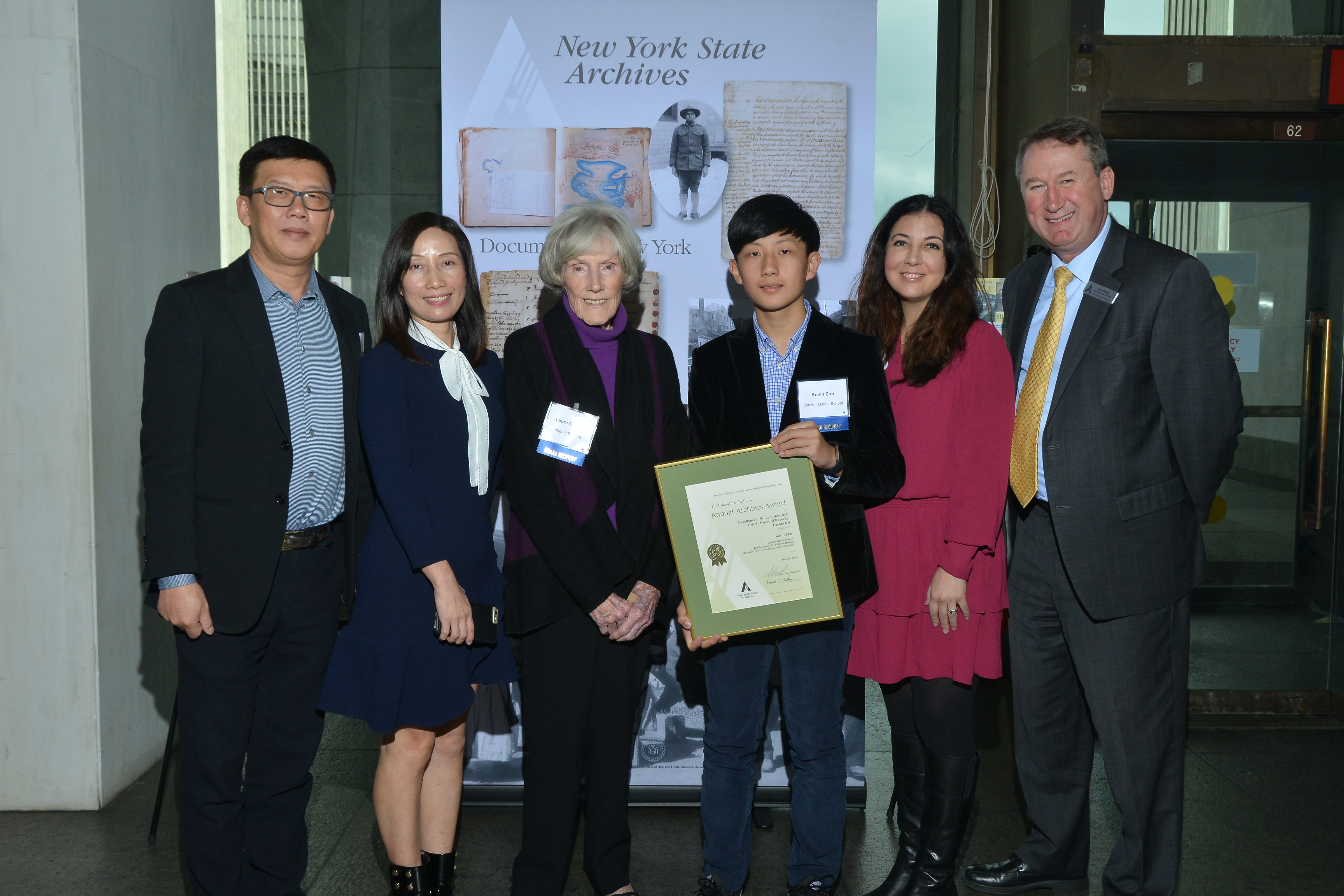 Building upon the efforts begun in 1991, the fund is dedicated to instilling a love of history in future generations through education, expanded resources for teachers, and the Student Research Award program.

In 1976, the New York State Legislature appointed Laura Chodos to represent the 4th Judicial District on the New York State Board of Regents, representing Saratoga County and eleven other counties north to the Canadian border. During her 17 years of service on the Board, she was the first woman in over two centuries to head its Committee on Higher Education and the Professions. She represented New York State at two White House Conferences on Libraries and Technology and chaired an international task force to follow progress on conference resolutions. Throughout her career, she advocated for funding to strengthen services for the state’s libraries, archives and museums. As regent emerita, Chodos and her husband established an endowment for the annual New York State Archives Student Research Awards for student research using primary source materials.

Always a believer in life-long learning, Chodos graduated from Girls’ Latin School in Boston and Tufts University with degrees in economics and urban sociology and she continued doctoral studies in education at the State University at Albany. Her commitment to education included many programs in the Saratoga area, including Skidmore College, as well as international education initiatives. Chodos spent over 25 years developing educational and cultural exchanges with Russia, following its struggles to join the global economy in the late 1980s. In 2000, she founded the Chekhov, Russia-Saratoga Springs Sister City partnership. The group sponsored 13 visits by delegations from Russia to Saratoga Springs on topics that included development of a not-for-profit industry, health systems, education, small business development and arts exchanges.

In her unending dedication to her community, Chodos served as a trustee of the Saratoga Arts Council and fundraising chairwoman for Shelters of Saratoga. She also taught English for several summers to young immigrant workers at the Saratoga Race Course. She was appointed a member of a 15-member nonpartisan citizen Saratoga Springs Charter Review Commission in 2016. In 2018, the Archives Partnership Trust awarded Regent Emerita Chodos the Lifetime Achievement Award.

We appreciate you including the Trust in your charitable giving!