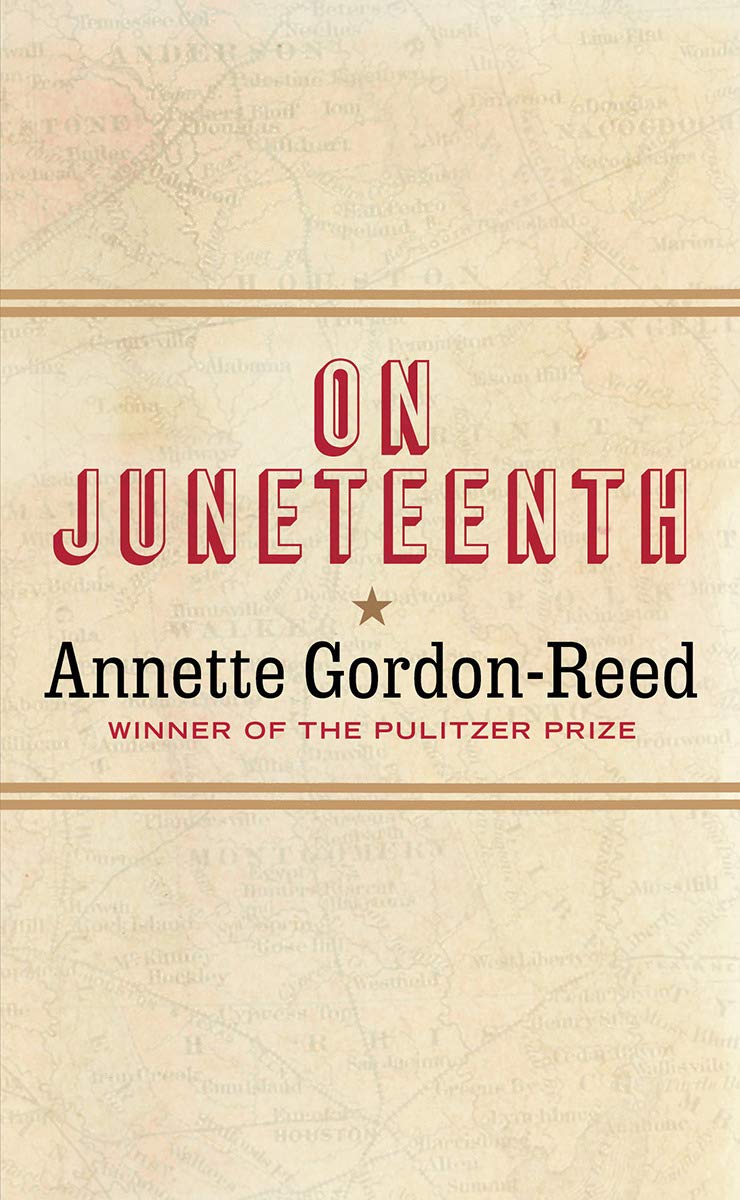 On Juneteeth, by Honoree Annette Gordon-Reed, is due to be released May 2021. 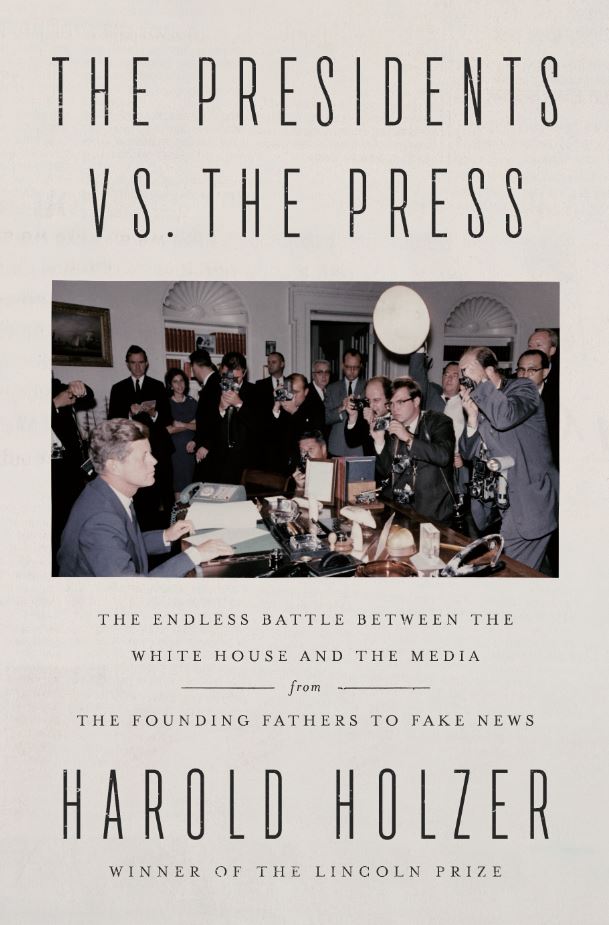 The Presidents vs. the Press: The Endless Battle between the White House and the Media–from the Founding Fathers to Fake News, by distinguished laureate and event host Harold Holzer, was published in September 2020. 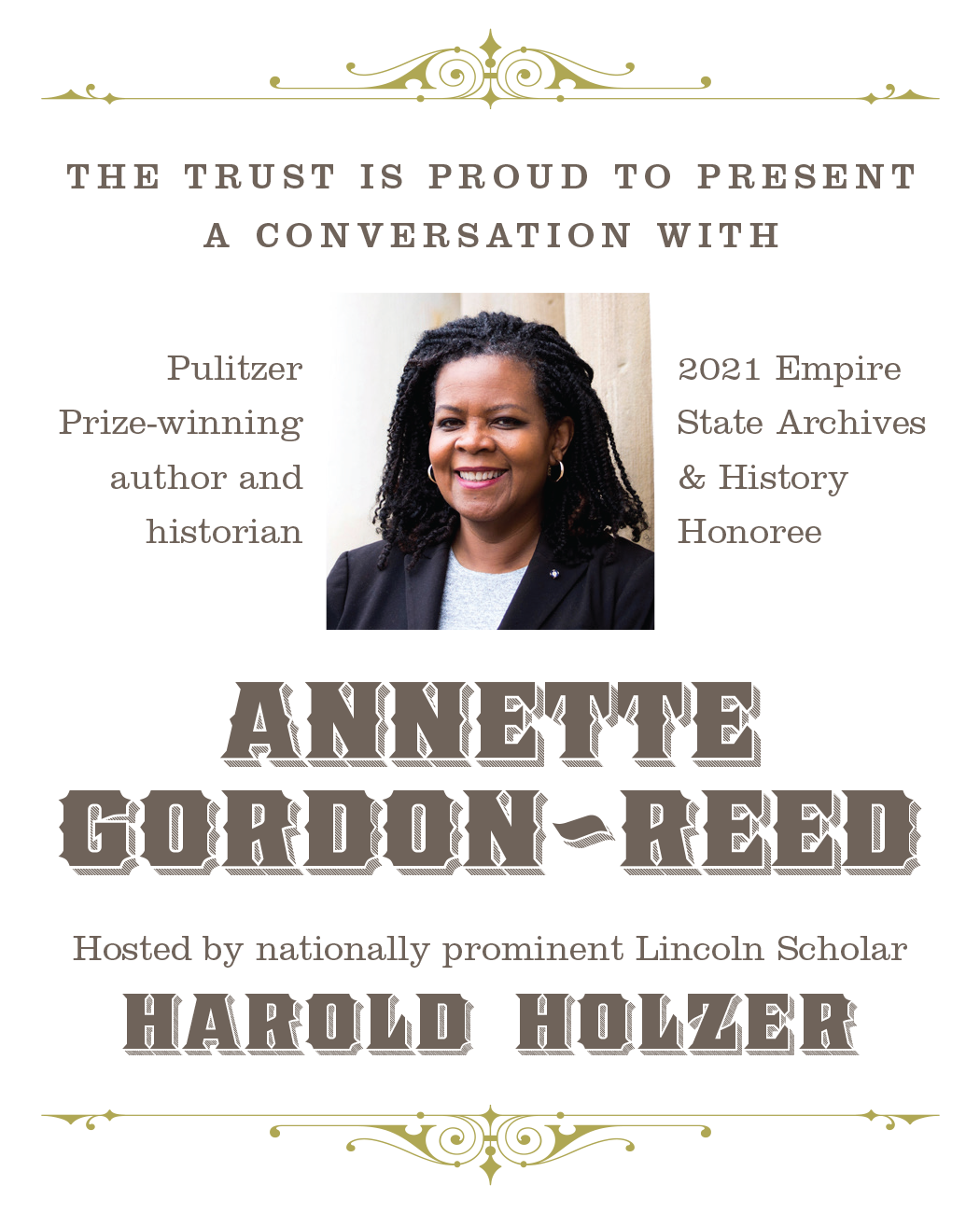 The Empire State Archives and History Award
acknowledges the outstanding contributions by a national figure
to advance the understanding and uses of history in society.

Special thanks to our Sponsors 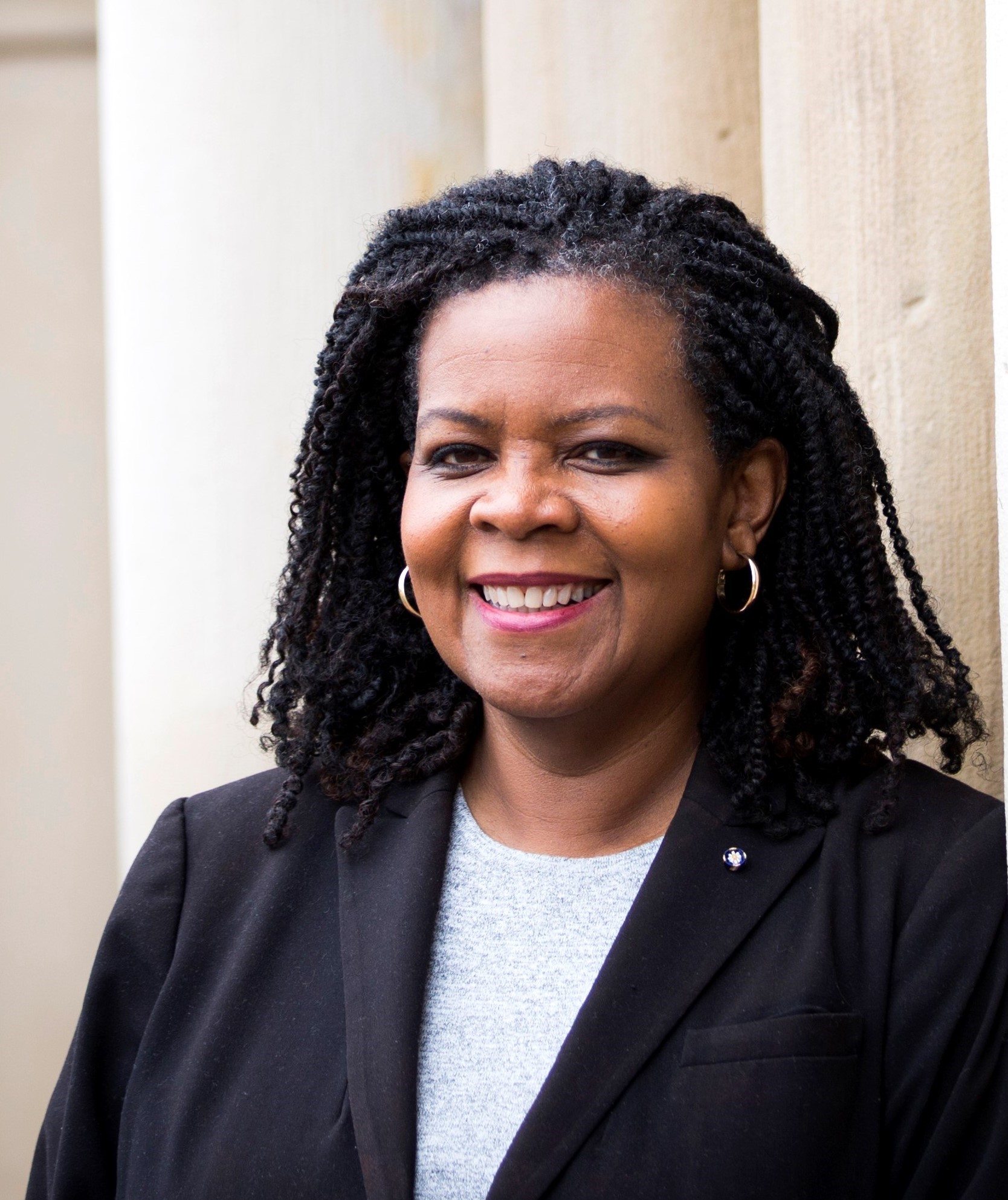 Annette Gordon-Reed is the Carl M. Loeb University Professor at Harvard. Gordon-Reed won sixteen book prizes, including the Pulitzer Prize in History in 2009 and the National Book Award in 2008, for The Hemingses of Monticello: An American Family (W.W. Norton, 2008). In addition to articles and reviews, her other works include Thomas Jefferson and Sally Hemings: An American Controversy (UVA Press, 1997), Vernon Can Read! A Memoir, a collaboration with Vernon Jordan (PublicAffairs, 2001), Race on Trial: Law and Justice in American History (Oxford University Press, 2002), a volume of essays that she edited, Andrew Johnson (Times Books/Henry Holt, 2010) and, most recently, with Peter S. Onuf, “Most Blessed of the Patriarchs”: Thomas Jefferson and the Empire of the Imagination (Liveright Publishing, 2016). Gordon-Reed was the Vyvyan Harmsworth Visiting Professor of American History at the University of Oxford (Queens College) 2014-2015. READ MORE 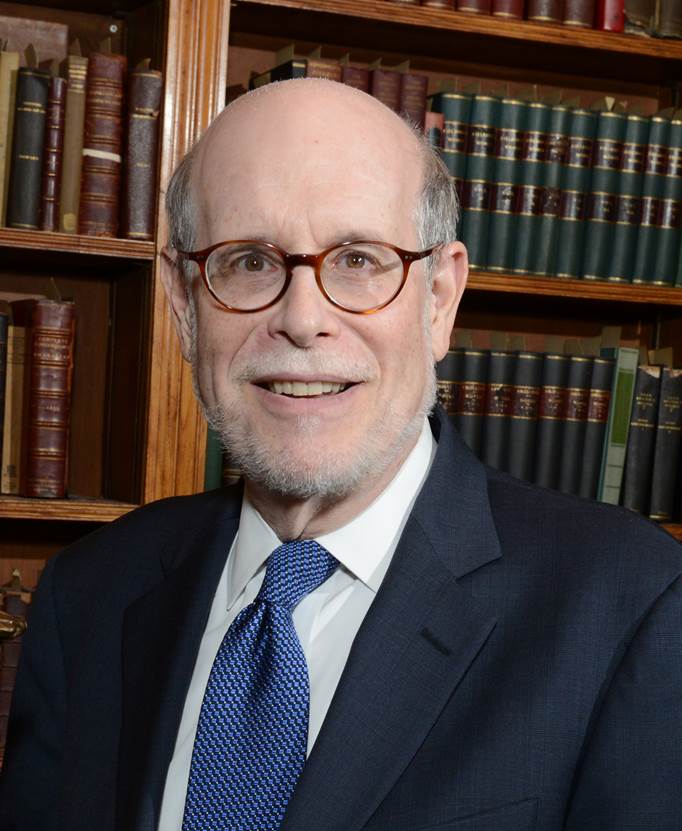 Harold Holzer is the Jonathan F. Fanton Director of The Roosevelt House Public Policy Institute at Hunter College in New York City, a post he assumed in 2015 after 23 years as senior vice president of The Metropolitan Museum of Art. He also served for six years as chairman of the Abraham Lincoln Bicentennial Foundation, and the previous 10 years as co-chair of the U.S. Lincoln Bicentennial Commission, appointed by President Bill Clinton. In 2008, Holzer was awarded the National Humanities Medal by President George W. Bush. Harold  is also an Archives Trust Board Member and host of the Empire State Archives & History Award event.  Learn more at HaroldHolzer.com.