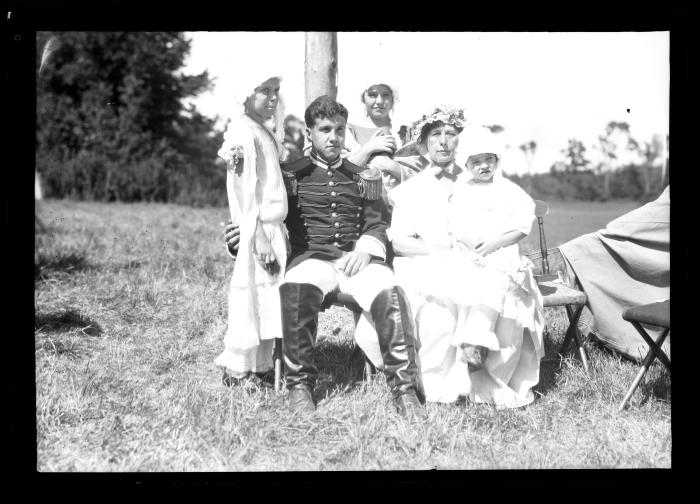 Exploring the People and Places that Make New York Great

When conducting genealogical research, sometimes a family's most treasured document or greatest clues can be found in repositories you may not have considered. Join us for an informative discussion on utilizing different types of archives and how they can be woven together to tell a more complete picture.

Risk-Takers and Change-Makers: A Conversation
with Mary Liz and Paul Stewart, co-founders of the Underground Railroad Education Center

Join Tom Ruller and Mary Liz and Paul Stewart for a discussion of the men and women whose efforts empowered the abolitionist cause and laid the foundation for today’s civil rights movement in the United States. Learn more about the many records and resources available that document the work, bravery and leadership of those that fought for change.

Though the stories of several prominent historical female figures have been explored, many more stories of everyday women whose impact on government, civil rights, labor, education, and war exist. Hear accounts about some of these interesting, lesser known 19th century New Yorker women that were found in historical repositories throughout the state. 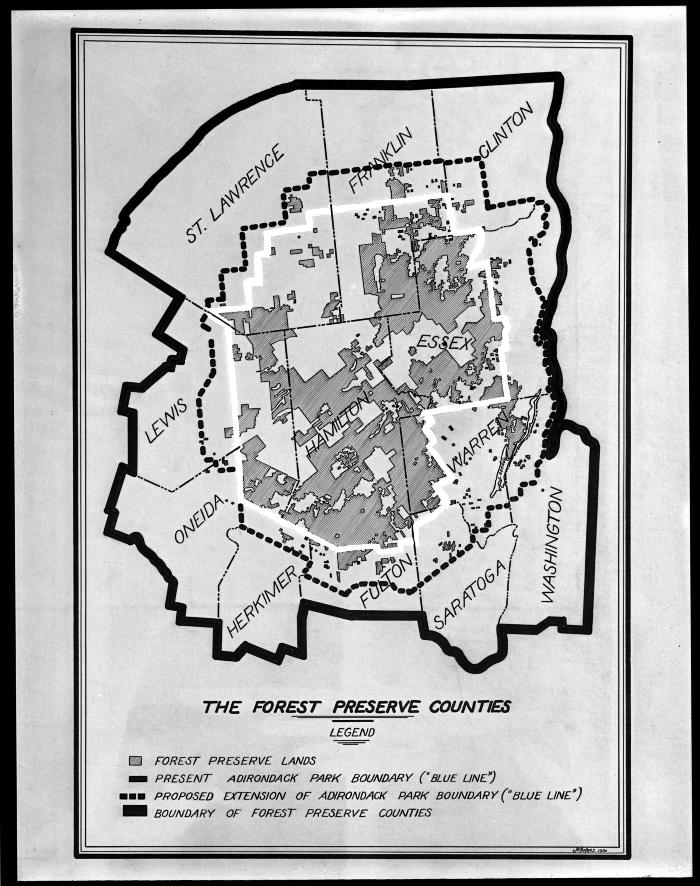 New York State as a Leader in Environmental Protection

The environment has become one of the most critical issues of our time. Environmental policies developed in New York State have set national and international precedents. Join Tom Ruller and Aaron Mair as they discuss the history of environmental affairs reflected in records preserved at the State Archives and how, for over 125 years, New York has taken steps to steward our natural environment. 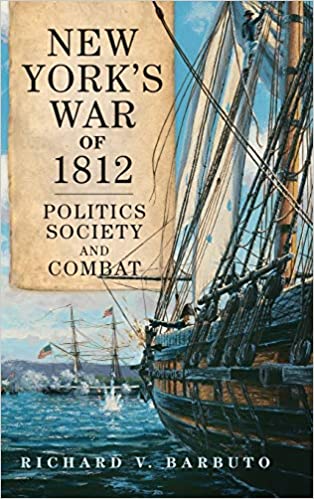 December 1813: The Fall of Fort Niagara and the Burning of the Niagara Frontier

Join guest host Richard Comstock and author Richard Barbuto as they discuss the War of 1812 and the human catastrophe of the burning of the Niagara Frontier in December 1813. Only one home was spared along the 37-mile-long border and upwards of 6,000 refugees fled into the snowy forests heading for the Genesee River and safety. 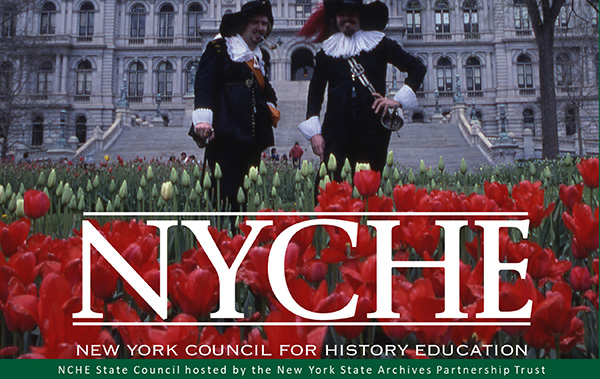 Learn more about efforts to build a statewide network of historians, archivists and educators for the promotion of authentic history education that elevates the voices of the underrepresented, uses historical records, and develops the next generation of active and engaged New York State citizens. The conversation will focus on applying a regional approach to this work given the demographic and geographic diversity of New York State and ConsidertheSourceNY.org. 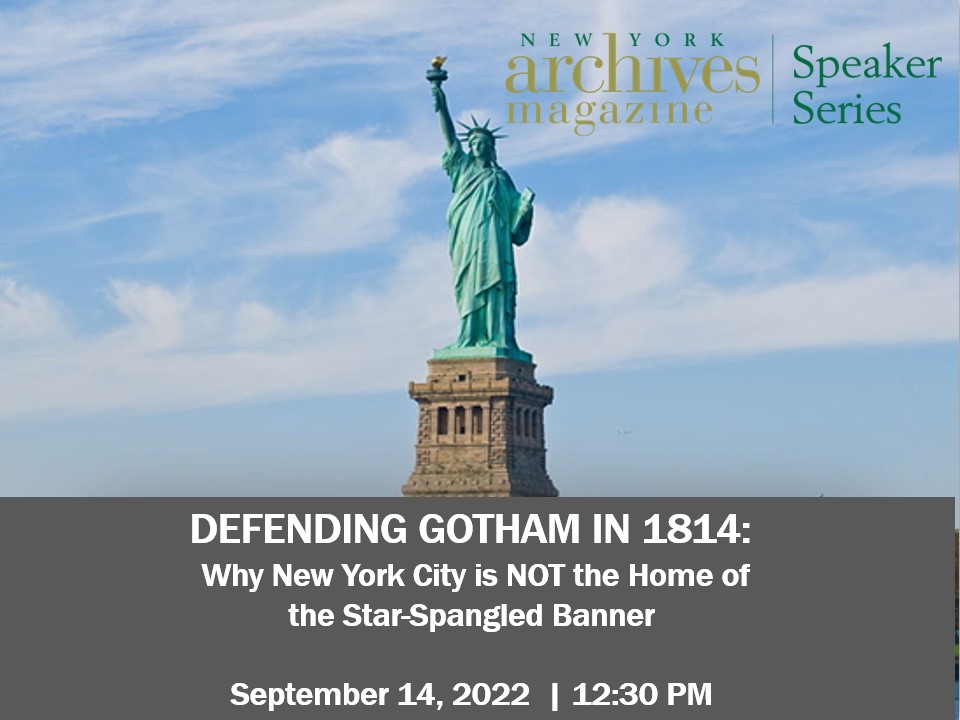 Defending Gotham in 1814: Why New York City is NOT the Home of the Star-Spangled Banner

Join us for an engaging discussion of the defense of New York City during the War of 1812. New Yorkers remembered the British occupation of their city during the Revolutionary War. Now, they learned of the catastrophic British attack on Washington, D.C. and were bracing for an even larger and more destructive onslaught. Learn how they prevented a British invasion and how their work left a permanent mark on New York City. 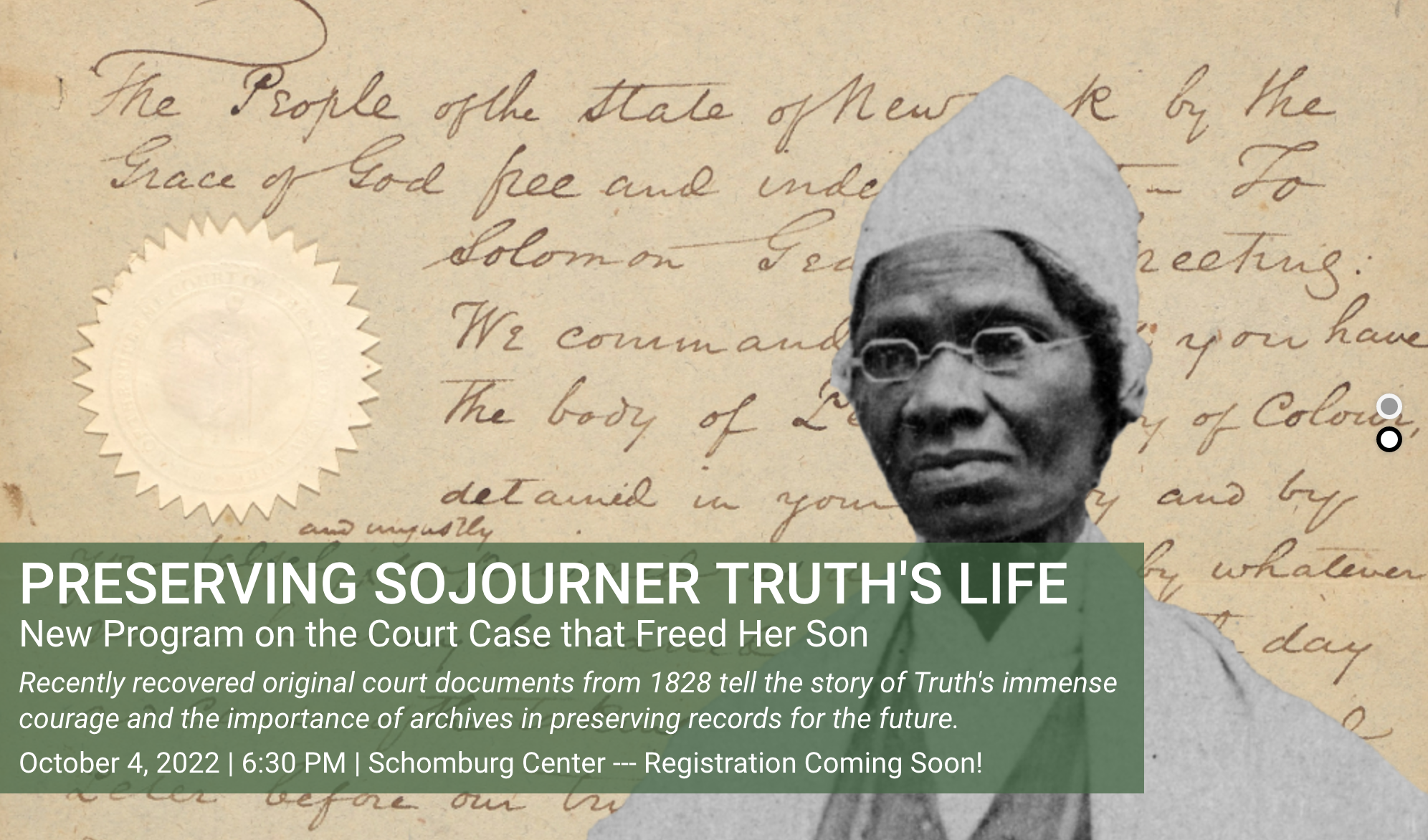 October 4, 2022 - In-Person and Online Event at the Schomburg Center for Research in Black Culture

Presented by the Historical Society of the New York Courts in collaboration with the Schomburg Center for Research in Black Culture, New York State Archives, and Unified Court System

Sojourner Truth stands today as an iconic activist. She was born into slavery but escaped to freedom. Shortly after freeing herself, she began the process of restoring her family and went to court in Ulster County to free her son — and won. Truth became the first Black woman to win a lawsuit, and while the records of this historic case were preserved, at some point in the ensuing 200 years they were lost — only to be recovered in 2022, igniting greater understanding of Truth’s undaunting courage.

This program will tell the story of Sojourner Truth’s inspiring life, and will also focus on the detective story of how the records were recovered and the important role of archives in preserving documents for future generations and teaching history to better inform the future. 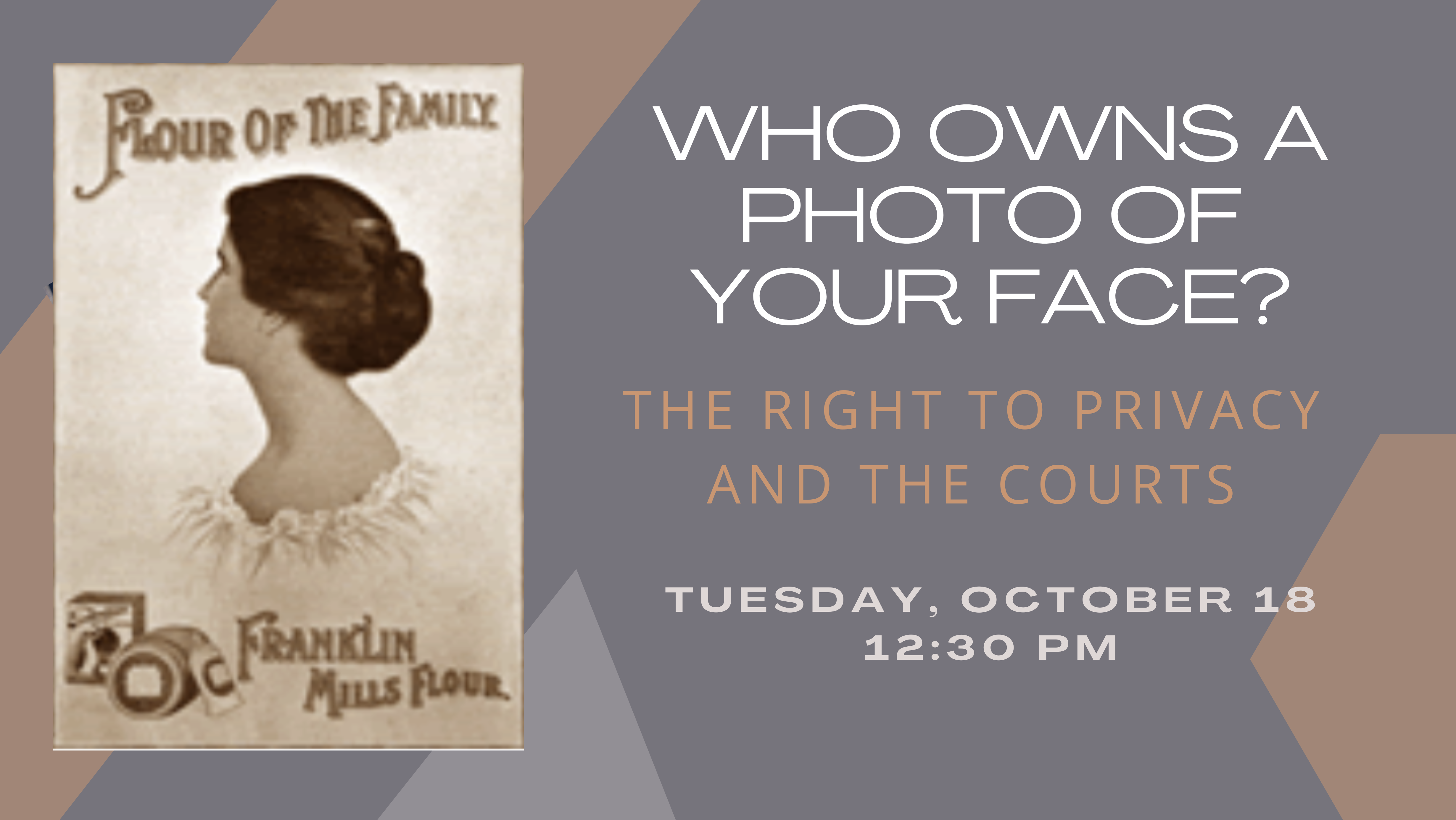 Who Owns a Photo of Your Face? The Right to Privacy & The Courts

This session explores the 1902 landmark decision Roberson v. Rochester Folding-Box Company and the privacy issues that reverberate today, Illustrating the powerful role of the courts in our lives. Co-sponsored by the Historical Society of the New York Courts. 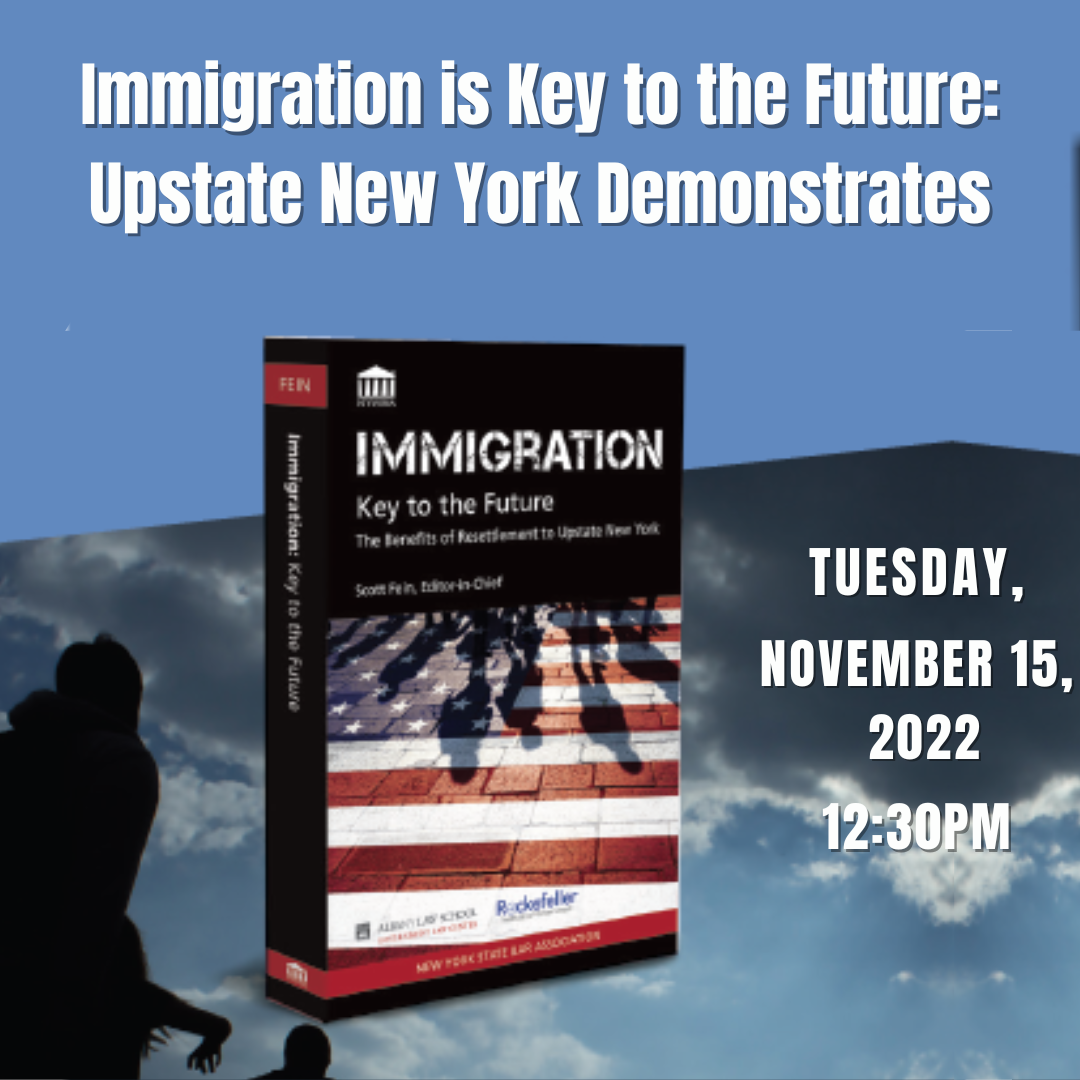 Immigration is Key to the Future: Upstate New York Demonstrates

Until now there was no comprehensive effort by which to judge the impact of immigrants on Upstate New York. Scott Fein, editor of Immigration: Key to the Future — The Benefits of Resettlement to Upstate New York and Tom Ruller, New York State Archivist, peer through the historical lens to examine how refugees have contributed to and even rejuvenated their communities by offsetting demographic and economic decline through paying taxes, rebuilding housing stock, opening new businesses, and taking unfilled jobs. 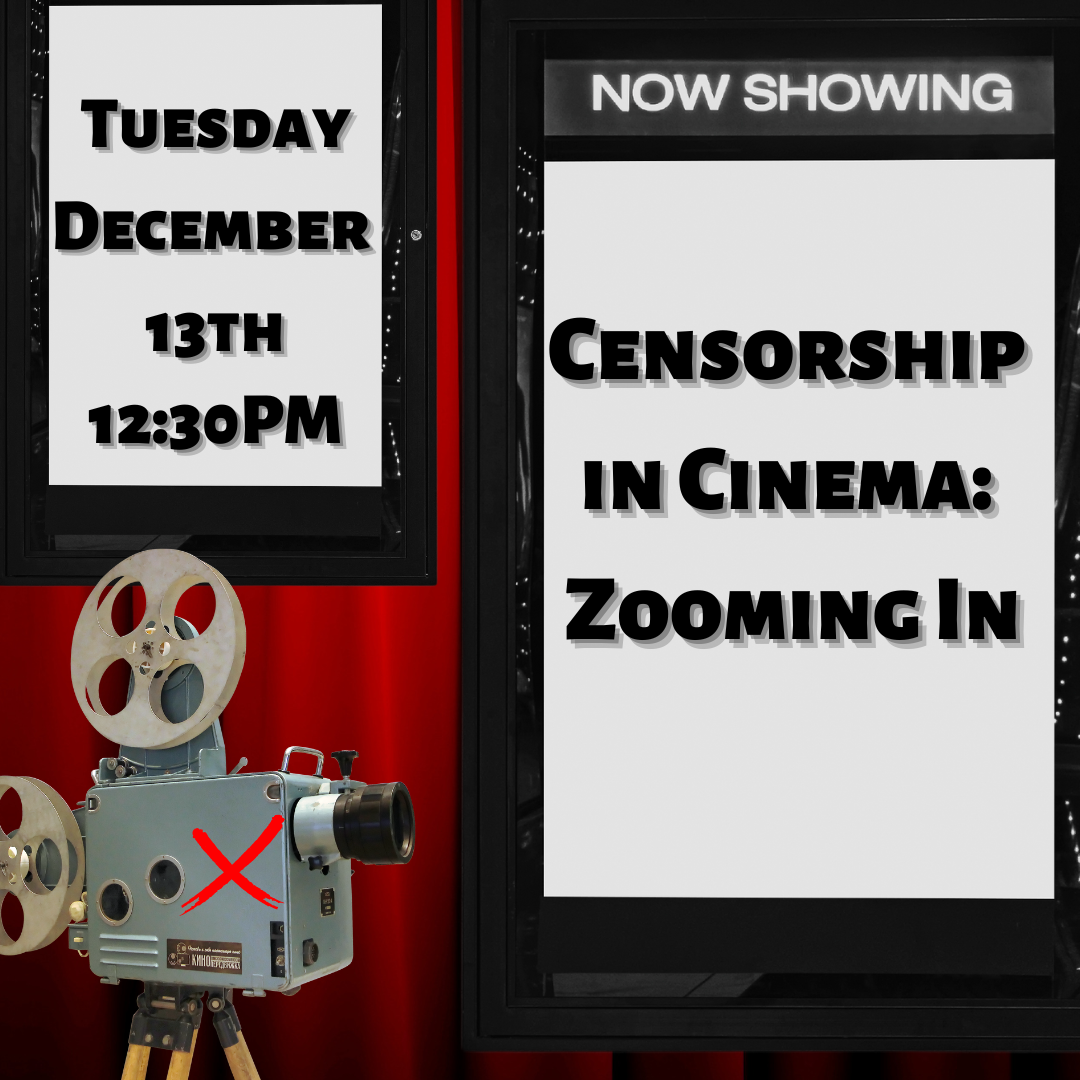 Censorship in Cinema: Zooming In

Movie Censorship in New York: an Early Cancel Culture?  In the days before the Motion Picture Association developed a film rating system, movie producers and distributors had to apply for a permit with New York’s Division of Motion Picture to show their film in the state. The New York State Archives preserves the largest collection of film scripts from 1921-1965 in the world. Learn more about the contribution these scripts add to the history of censorship in New York and trace the shifting of American attitudes toward sex, religion and morality.

Stay informed, get social and connect!